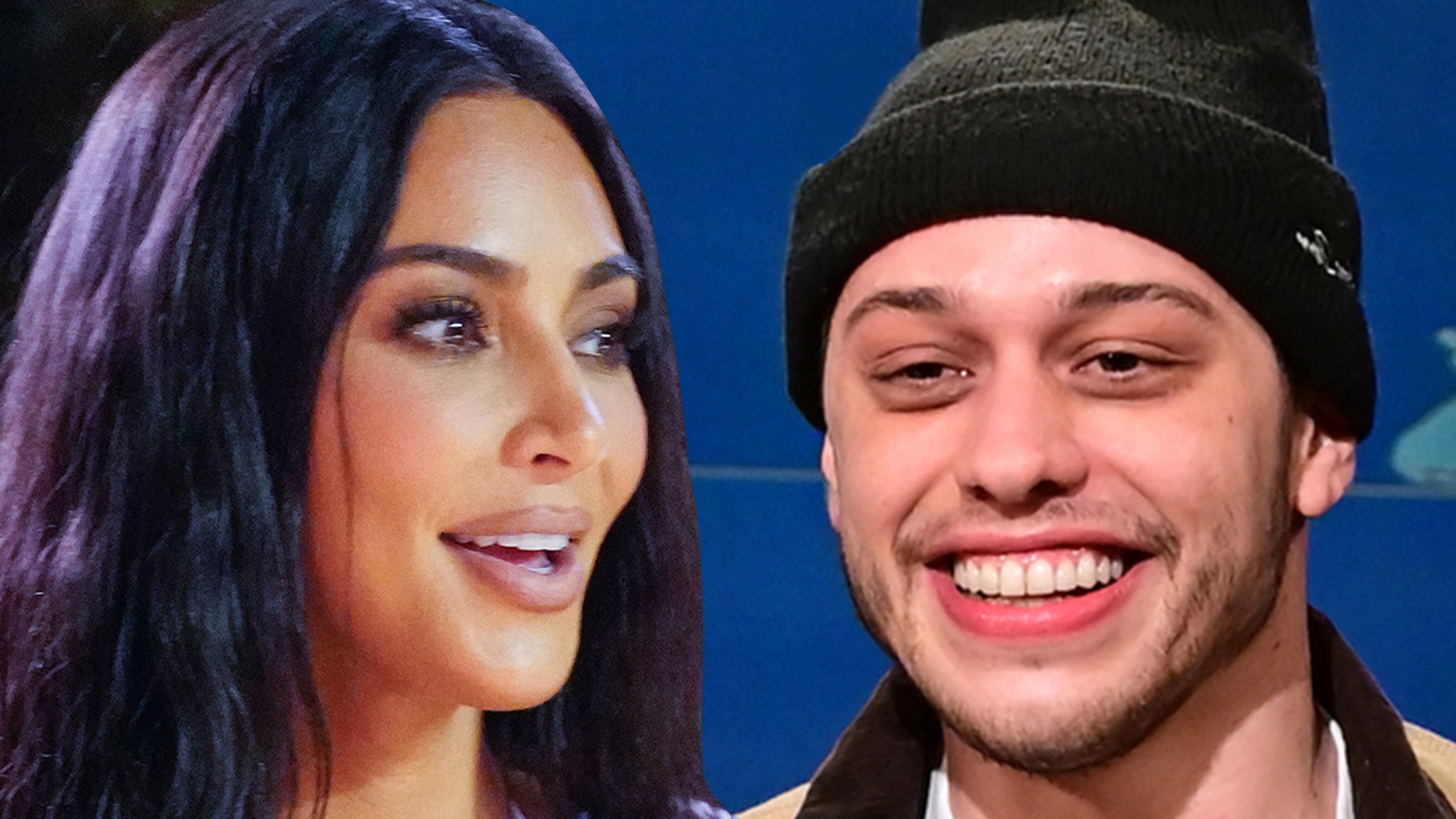 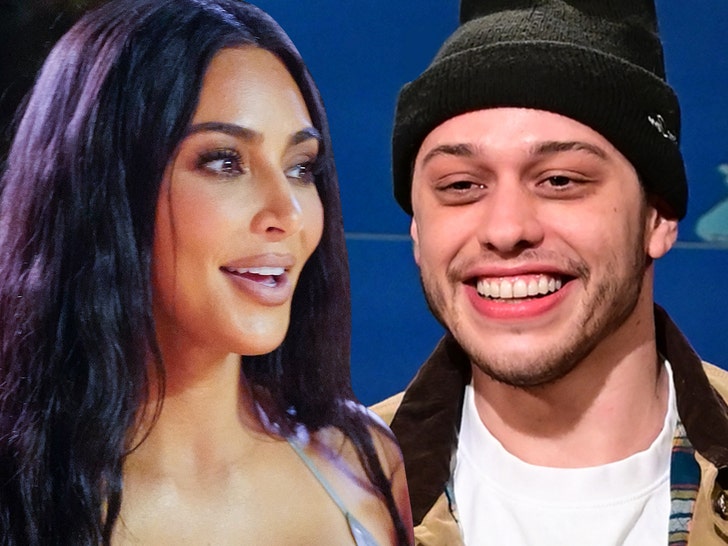 Kim Kardashian and Pete Davidson‘s relationship continues to grow … in fact, it’s spreading to other parts of Pete’s family now too!

Sources connected to Pete tell us Kim recently joined him on a trip to NYC. We’re told Pete was there working on a movie — so Kim came to check things out — and the production happened to be close to Pete’s grandparents’ home on Staten Island. 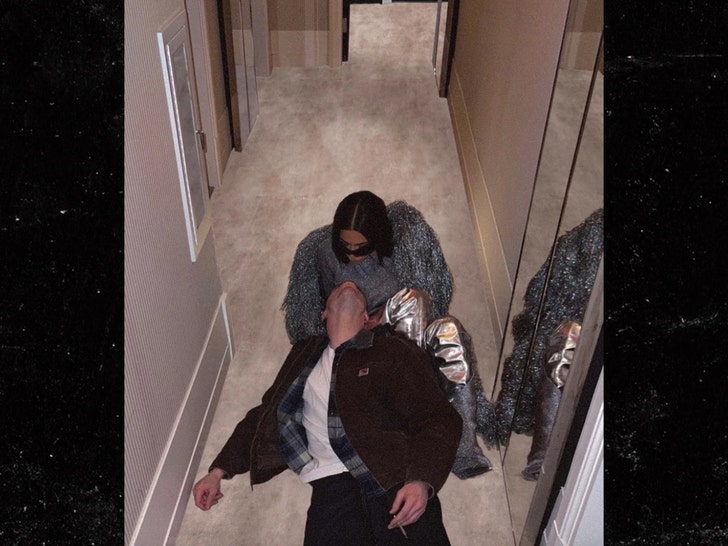 After the shoot wrapped for the day, Kim and Pete dropped in to spend some time with his family … and Kim got to officially meet his grandparents.

Of course, the meeting shouldn’t be all that surprising — the two have been together for several months now — but bringing the family into the mix is always a big step. 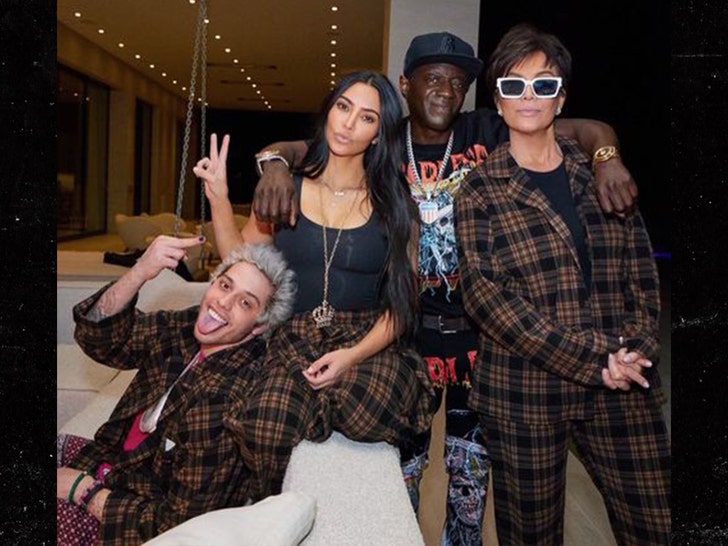 We also know Pete’s become more than familiar with Kim’s family — including her mom and sisters — one of the first pics we saw of the pair together was snapped at Kris‘ home in SoCal with the Kardashian family matriarch and Flavor Flav.

Pete’s also been openly accepted by Kim’s closest circle of friends, who have all told us he’s a great guy and a good addition to Kim’s life. 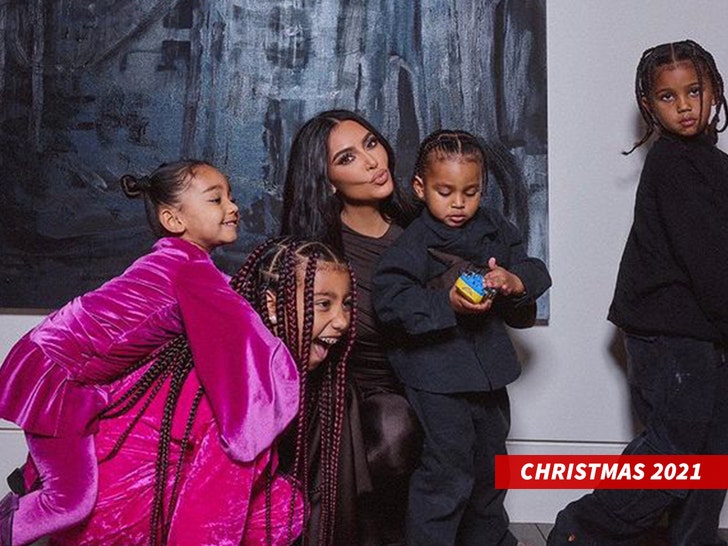 Our sources say Pete has still not met Kim’s kids, out of respect for Kanye, so it will be interesting to see if that changes down the line.

For now, the two seem happy together … and still going strong.