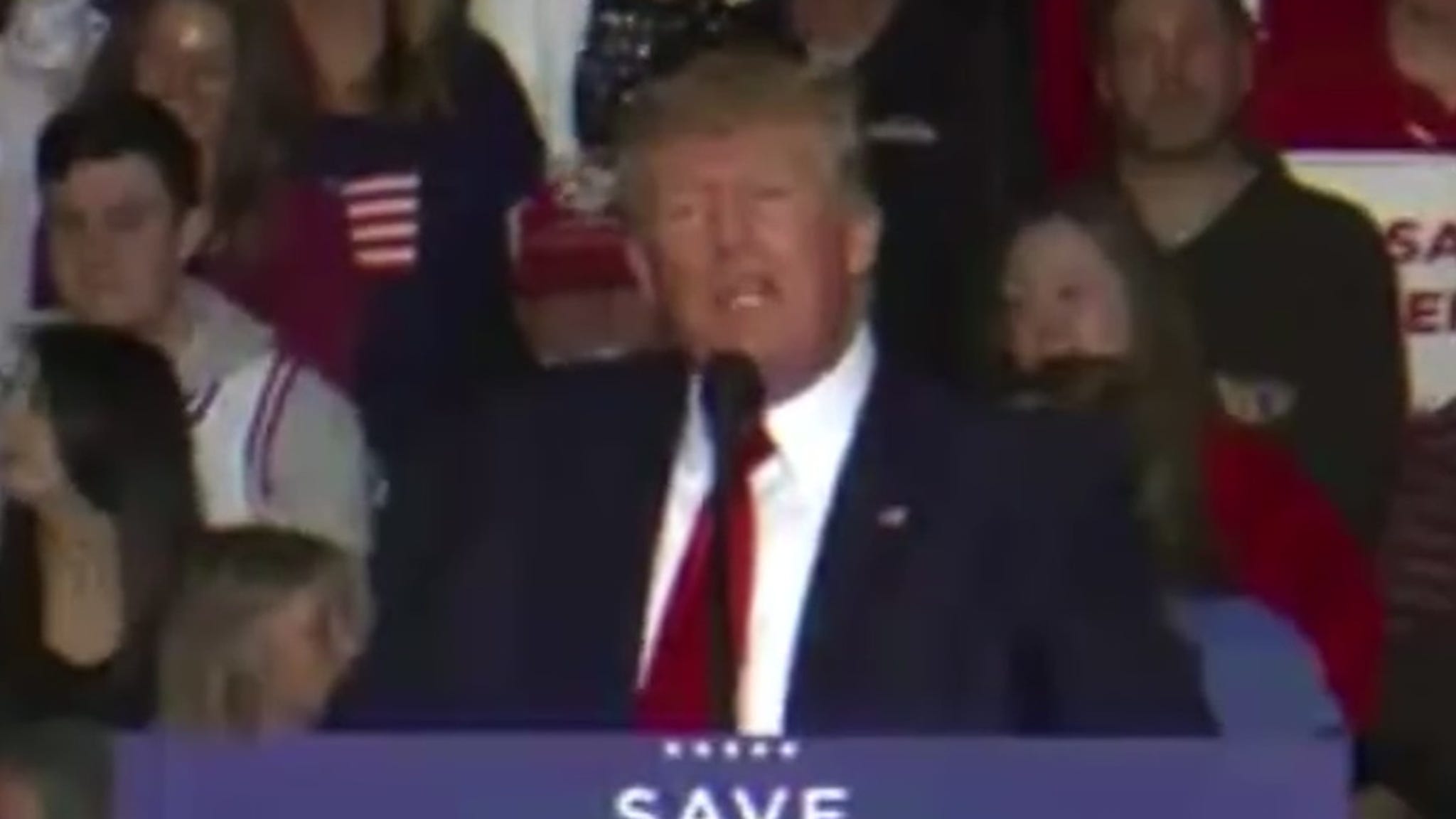 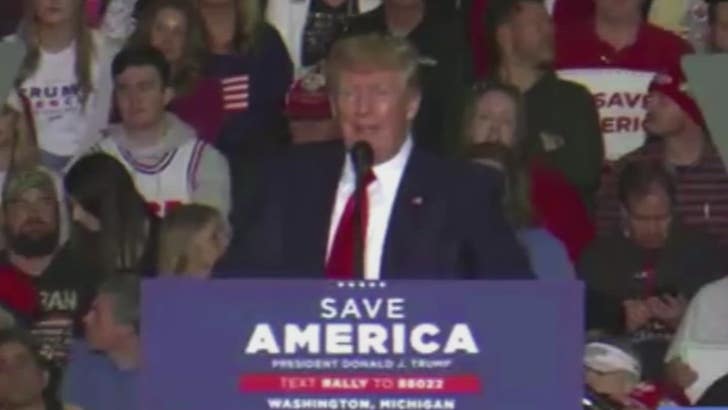 Donald Trump is still very plugged into the daily news, it seems, because he commented on reports that Jen Psaki is leaving her White House job to join a news outlet … but with jokes.

The ex-Prez was holding a rally down in Michigan Saturday, and at one point … he invoked President Biden‘s Press Secretary — who’s rumored to be leaving soon to team up with MSNBC, something she didn’t outright deny at Friday’s briefing with reporters.

“I have nothing, again, to announce about any conversations … At whatever time I leave the White House, I can promise you the first thing I am going to do is sleep.” pic.twitter.com/fZhl4mUM3E

Instead, Psaki said she was staying put for right now (typical nondenial answer) and that if and when the time came for her to step down … it’d be by the books and totally ethical.

Welp … DT has some thoughts about her would-be exit, and as you might imagine — they’re not totally nice. Check it out … the guy made some cracks at Psaki’s expense, and MSNBC too for that matter.

No, Lisa, Osama bin Laden was caught in 2011 under the Obama administration. pic.twitter.com/5LSc9ozfms

He invoked her hair, saying the network was in need of a redhead … and got some laughs from his MAGA crowd. But, that might not even be the main takeaway of the night, frankly.

Congresswoman Lisa McClain was on stage to tout DT’s resume — but she might’ve extended herself … saying Trump took out Bin Laden. Of course, that’s not even close to true (it was done in the Obama administration) but hey … what’s a few years, give or take.