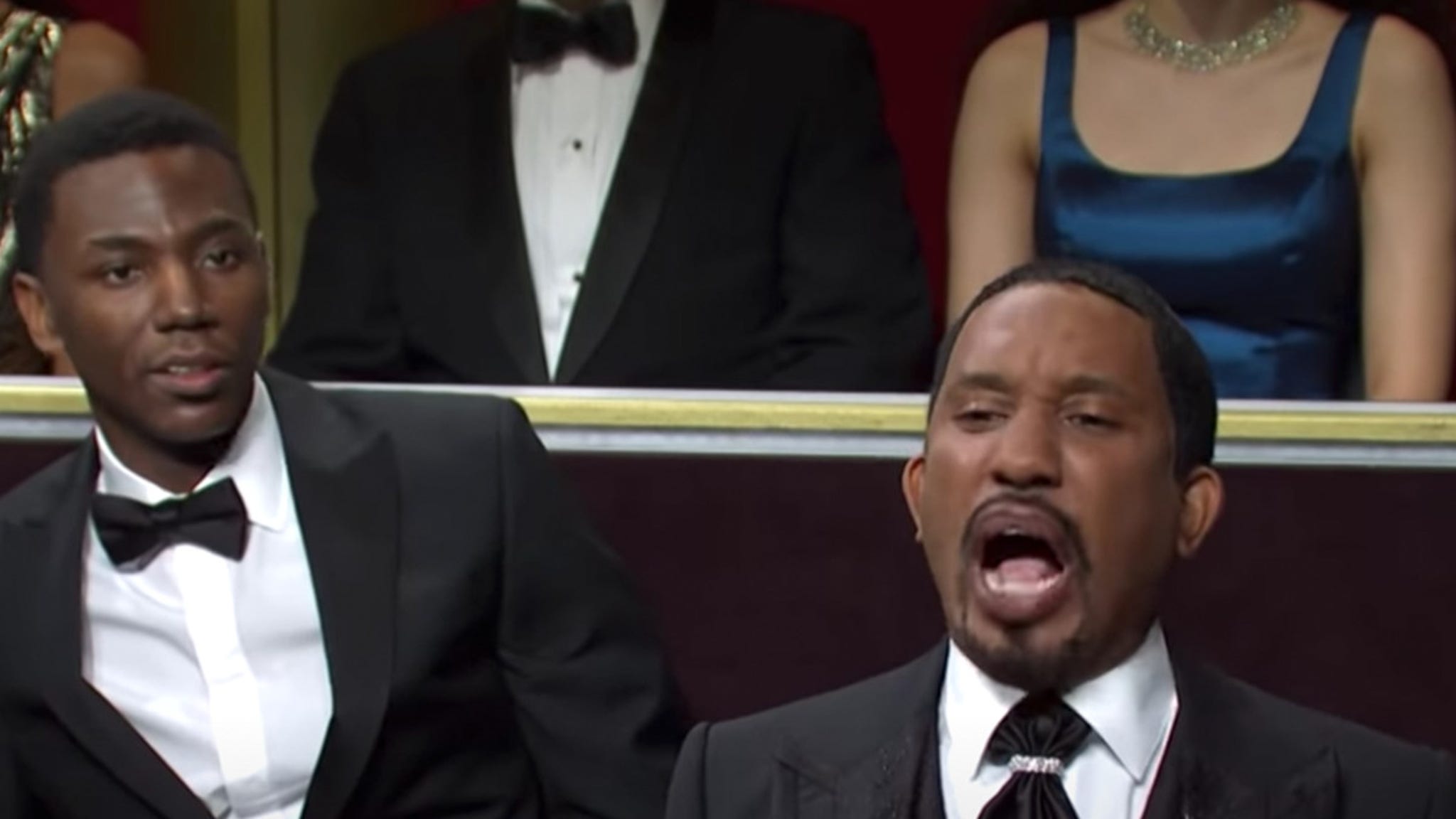 ‘SNL’ showed a different angle of that slap, and it’s hilarious!!!

Chris Redd played Will Smith flawlessly, as he jawboned with a fan just before hearing the “G.I. Jane” joke. It’s manic, even somewhat believable, but undeniably funny.

We won’t give you the blow-by-blow … watch the video — it’s worth the time.

‘SNL’ doing the slap was as predictable as the sunrise, and the show delivered several times during the program. 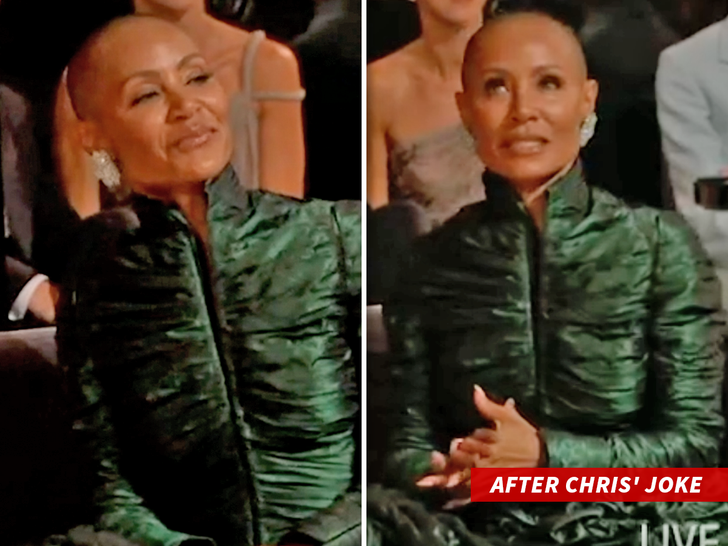 Thing is … the skit plays off real-life — Will laughing at Chris Rock‘s joke, then becoming enraged and later tearfully taking the stage. Manic seems like the proper label.

And, speaking of tearful … the one thing that got the waterworks going was when “Will” makes a comment about “Red Table Talk.”

Smith subsequently addressed the altercation in his Best Actor acceptance speech, in which he apologized to the Academy and his fellow nominees but not to Rock. Smith followed up with a written apology to Rock on Instagram on Monday. Smith has since resigned from the Academy as he was facing a suspension or expulsion.

On “Weekend Update” Michael Che and Colin Jost got in on the action, saying, “Intelligence officials are saying that Vladimir Putin is being misinformed by his advisors about how badly the Russian military is performing in Ukraine, which is kind of like Will Smith’s agent telling him, ‘You crushed it at the Oscars!'”

Jost wasn’t done, saying Will’s actions were “disgraceful” … because it sets “a terrible precedent for having to defend your wife at awards shows.”

Che noted that during his acceptance speech after landing the award for Best Actor, the “King Richard” star said, “Love will make you do crazy things.”

And, then there’s this … Smith could join others who have been booted by the Academy — Bill Cosby, Roman Polanski and Harvey Weinstein — Or as Colin puts it, “Bad Boys For Life.”

Maybe the most hilarious joke … Che echoed what we’ve been reporting — that Chris Rock didn’t know about Jada‘s alopecia. He said, “Can we stop pretending everybody knew Jada had alopecia? I mean, as much as we’ve heard about Jada and Will’s personal lives, you can’t expect us to retain everything. It’s like Kanye saying, ‘Don’t act like y’all don’t know I had psoriasis!'”