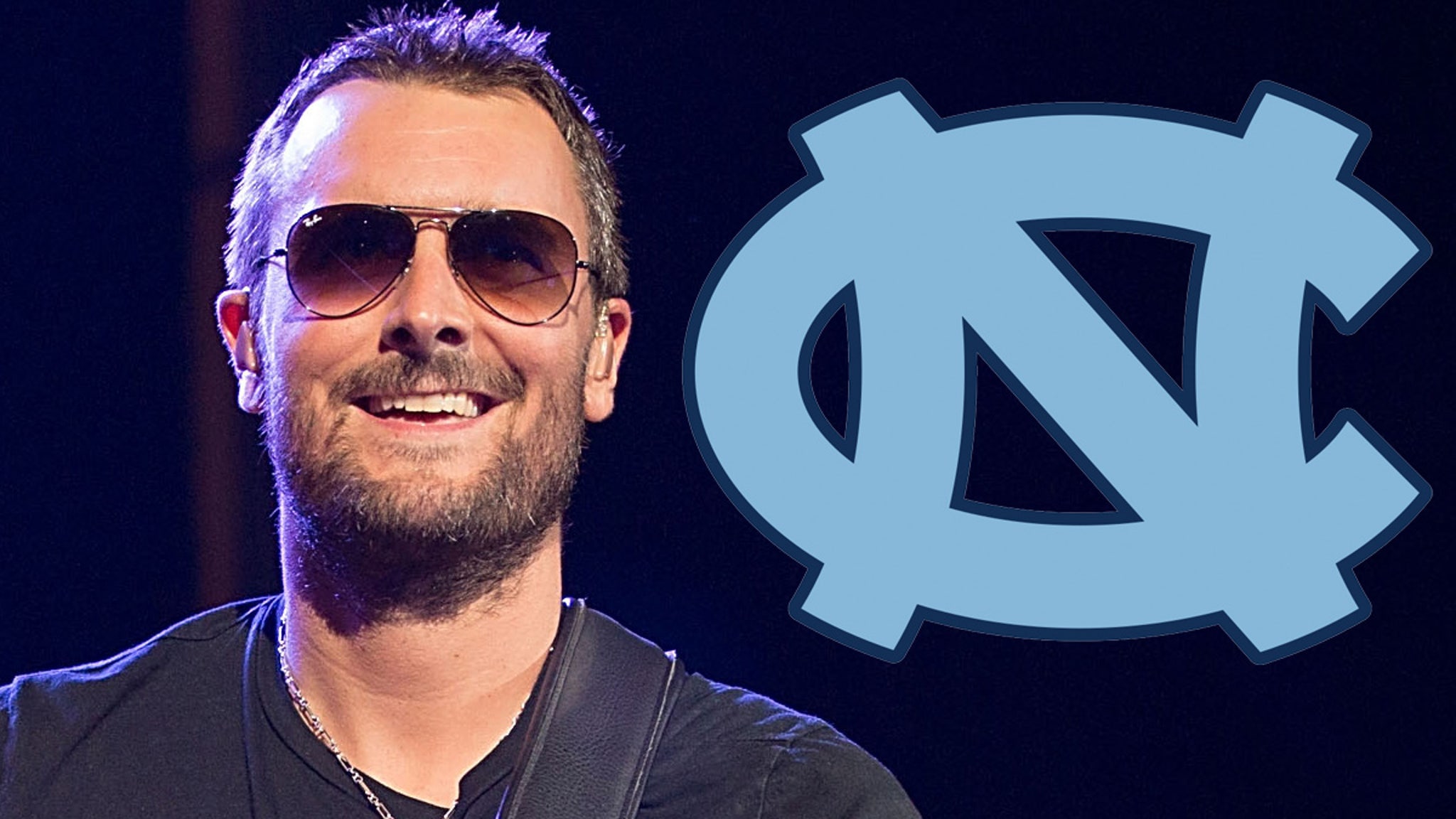 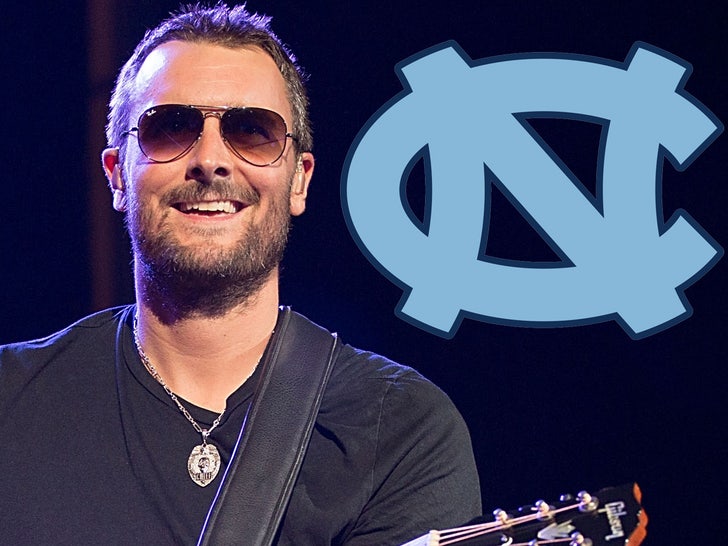 Eric Church is extending an olive branch to thousands of pissed off fans for scrapping a concert to attend the North Carolina vs. Duke game … by scheduling a completely FREE show later this year for anyone impacted by the cancelation.

The MASSIVE Tar Heels fan came under fire earlier this week for bailing on his upcoming gig … all so he could watch his beloved team play in the Final Four against their hated rivals and coach Mike Krzyzewski (for the very last time). 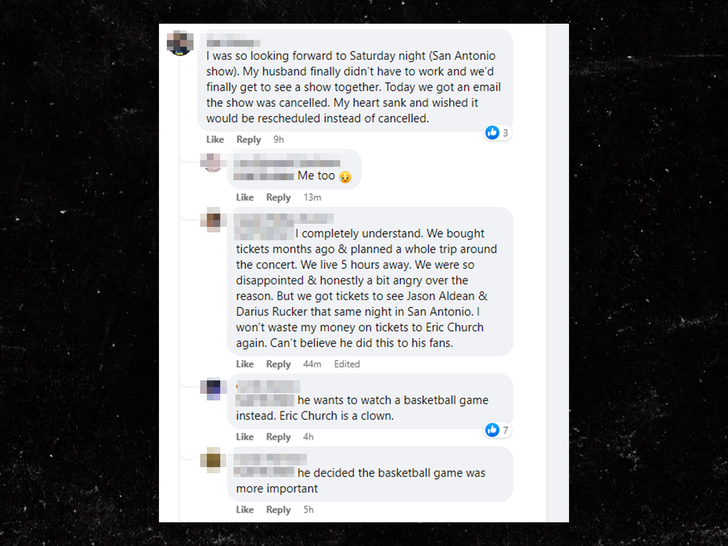 Fans were super upset, though, with many storming his Facebook page to blast him for the decision.

The country star released a statement regarding the controversy on Friday … saying he’s grateful for the opportunity to check out the game — and promises to make up for it.

“Thank you San Antonio for letting me take my family to this game,” Church said. “It took a minute to figure out how and when I could properly express my thanks.”

Church says he’ll return to Texas in September for a “one of a kind” free gig for anyone who bought tix … in hopes of getting back in good graces with the Church Choir.

Will it work?? We’ll see … but at least EC can now enjoy the game without feeling too guilty.

Enjoy the show in 5 months!!