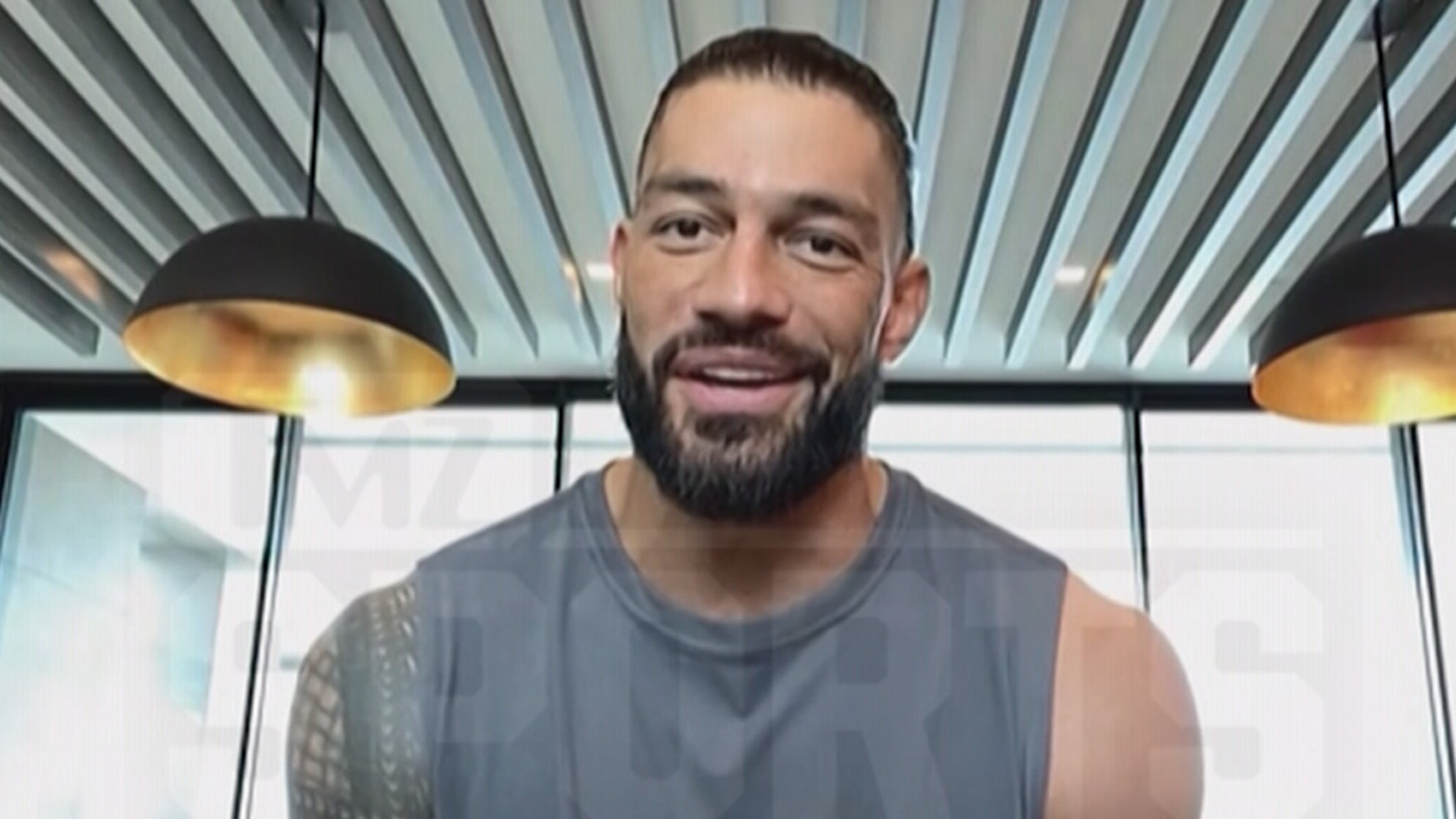 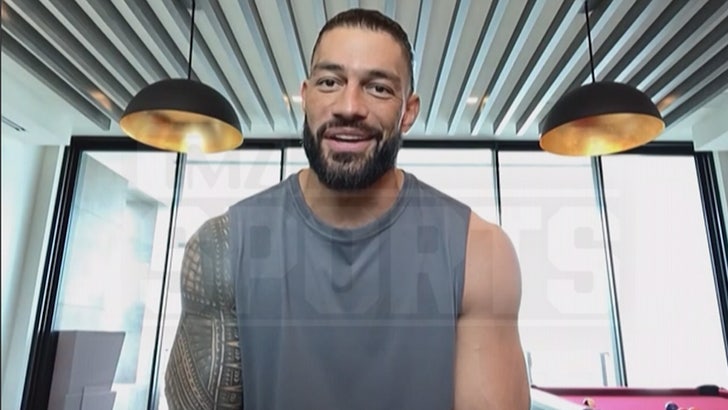 Jake and Logan Paul might have a lot of haters, but that’s not the case with WWE Universal champion Roman Reigns … who says he respects the YouTubers/boxers and what they’ve been able to accomplish.

Reigns joined Harvey and Charles on “TMZ Live” ahead of WrestleMania 38 … and the heavyweight couldn’t say enough good things about the Paul bros.

“These guys from everything that I’ve ever seen or heard, they put in the work,” Reigns said. “They live a full-time boxing schedule. They train. They eat. They do everything that a professional boxer would do to prepare for a fight.”

Of course, the reason we’re talkin’ about the Pauls is that Logan is set to take the ring at WM38 on Saturday in a tag team match with The Miz.

Roman says its essential performers in the sports entertainment world be multi-layered — something he firmly believes the former-YouTube superstars-turned boxers are.

“I think as performers, you got to be multi-layered,” Roman said. “In performing arts, you have to have multiple lanes of a skill set.” 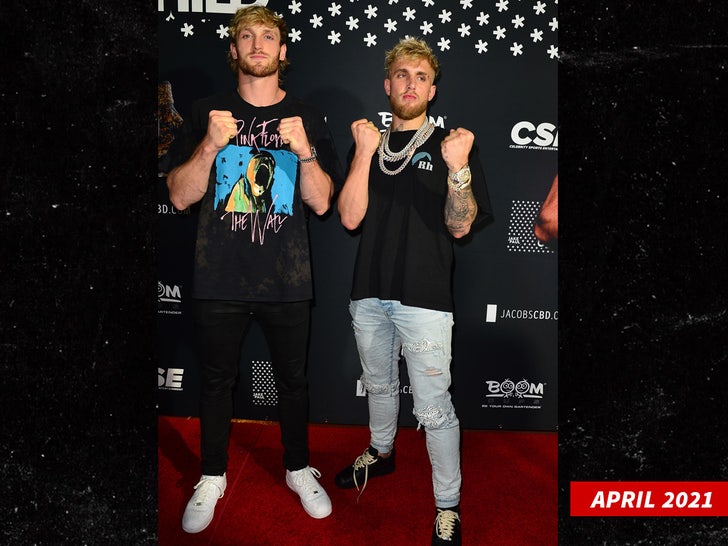 The former member of “The Shield” said he thinks it’s crazy anyone would try to dismiss their legitimacy as fighters — especially since their work ethic and audience make them mega draws.

“I think it would be crazy to say they’re not boxers,” the 2015 WWE Royal Rumble winner said. “You got to have people tuned into what you’re doing.”

“And, they’ve done that, but they’ve also put in the work. Kudos to them.”

Finally, we asked Roman if a match between him and Dwayne “The Rock” Johnson at next year’s WrestleMania (set to take place at SoFi Stadium) was in the works, and the champ’s response was interesting. 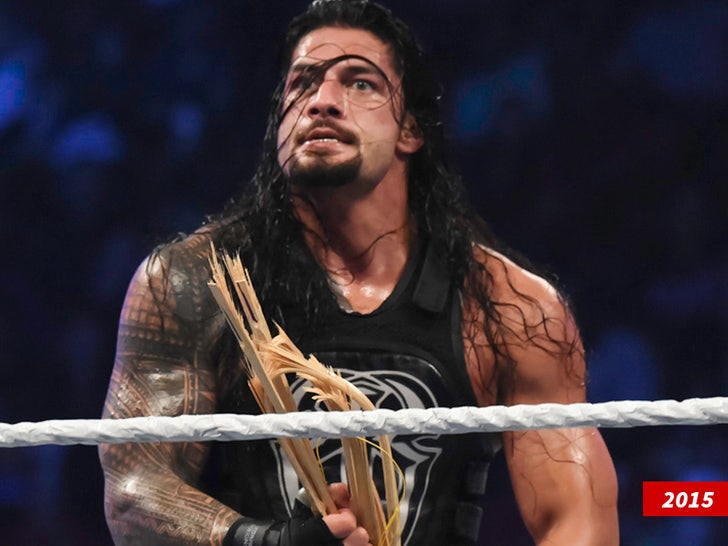 “I don’t care who you are and what you been doing on the movie set and what kind of fight scenes you been putting together on the big screen.”

But first, Reigns has to fight Brock Lesnar this Sunday — and both’s titles are on the line!!