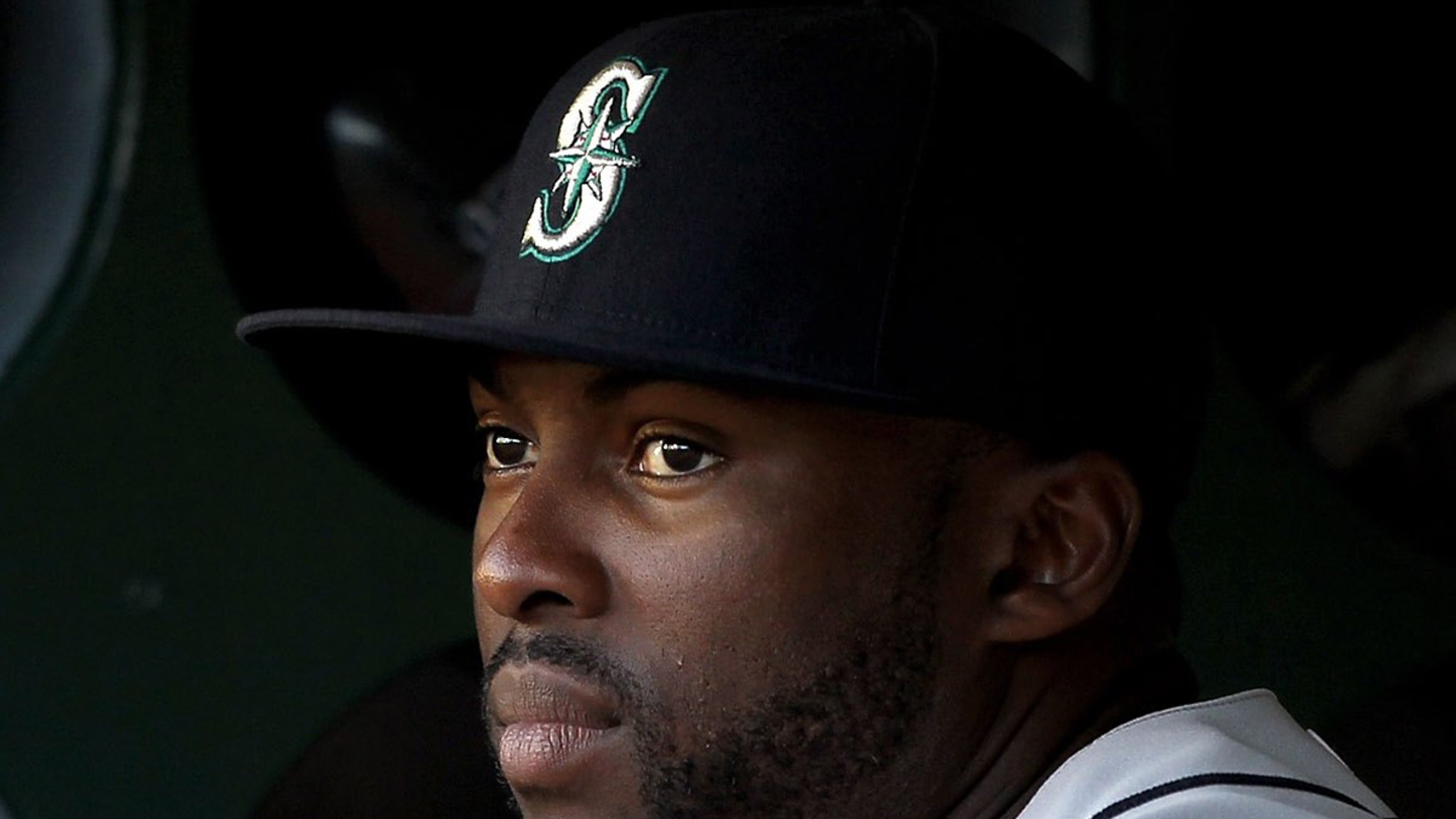 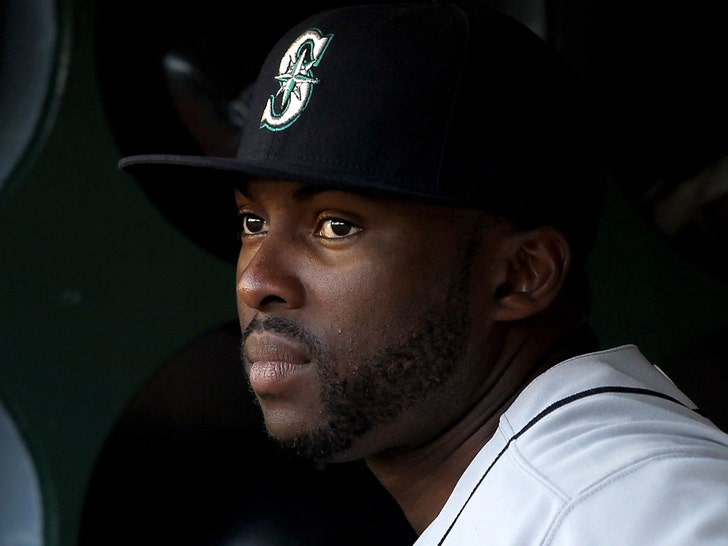 More heinous allegations against former MLB star Milton Bradley … his wife, Rachel Bradley, is now accusing the ex-baseball player of threatening to kill her in front of their 5-year-old son.

Rachel made the claim in new court docs, obtained by TMZ Sports, in which she’s asking a judge for a temporary restraining order from the 43-year-old.

In the documents, Rachel — who got married to Milton in 2015 — says the former Los Angeles Dodger told her on Feb. 6, 2022, that he was going to kill her while her mother and their son were in the room.

She also claimed in the documents that Milton has terrorized her on a daily basis.

“Every day, I am living in fear,” she said in the documents. “I am Mr. Bradley’s punching bag that receives his erratic behavior and attacks. I am walking on eggshells daily.”

In her docs, Rachel is asking for full legal and physical custody of their 5-year-old and child support … in addition to the restraining order.

This is not the first time Milton has been accused of brutalizing his significant others — in 2018, he pled no contest to domestic battery after Rachel claimed he roughed her up and then fled their home.

He was ultimately sentenced to 36 months of probation in the case.

Bradley was also accused of choking his previous wife, Monique, in the early 2010s … and spent 15 months behind bars in that case.