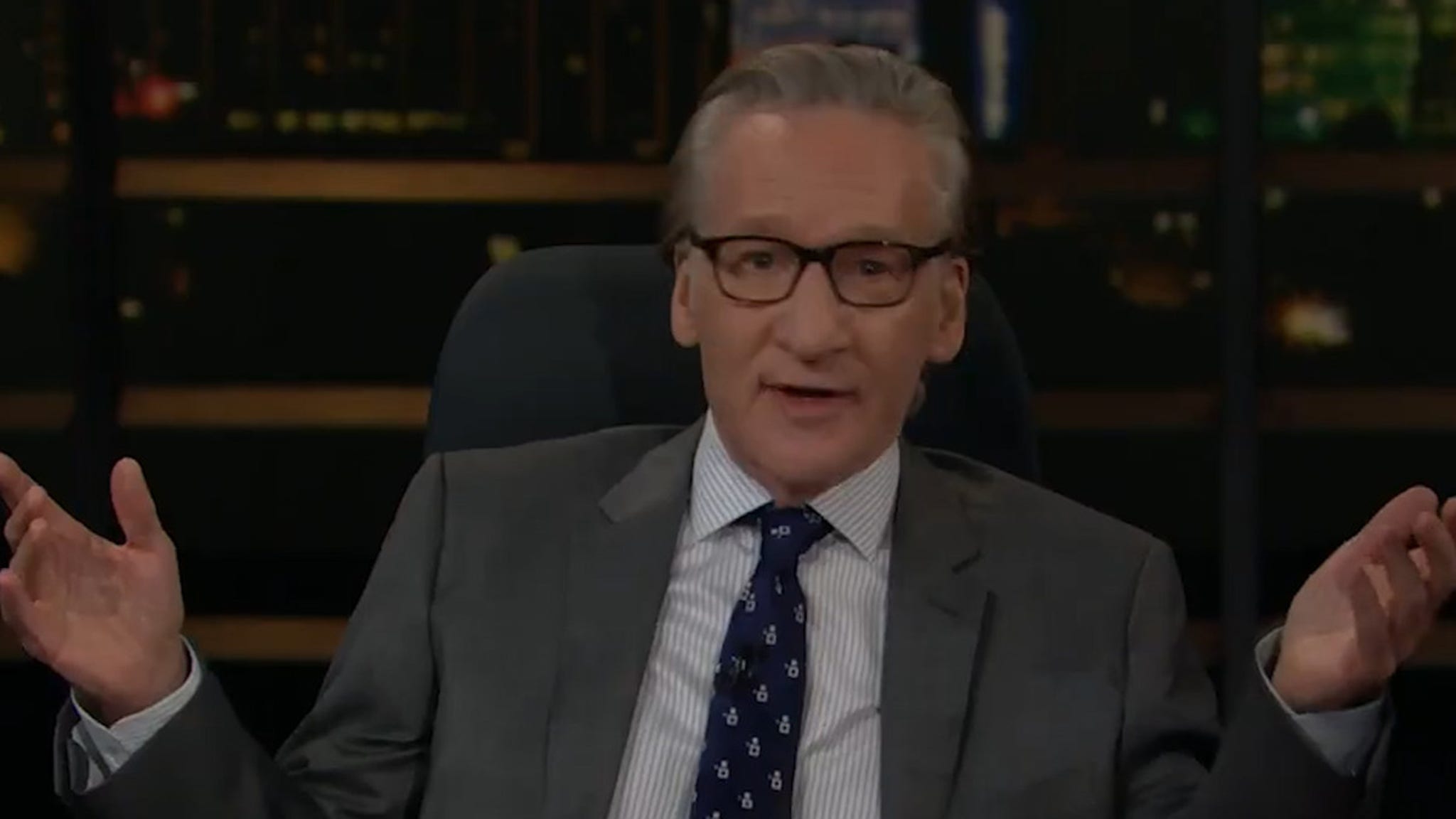 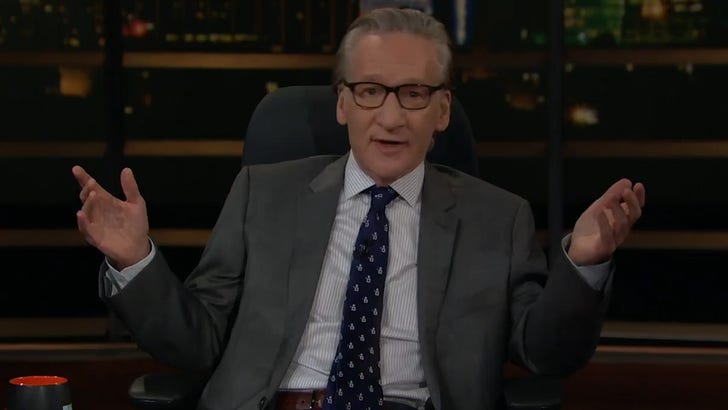 Bill Maher had a hot take on Chris Rock‘s hair joke that supposedly triggered Will Smith‘s slap … if that’s the worst thing she’s struggling with, she’s a lucky woman.

The “Real Time” host said Friday night, “If you are so lucky in life as to have that be your medical problem, just say, ‘thank God.'” He went on to drop some numbers — 80% of men and 50% of women lose hair as part of the aging process. 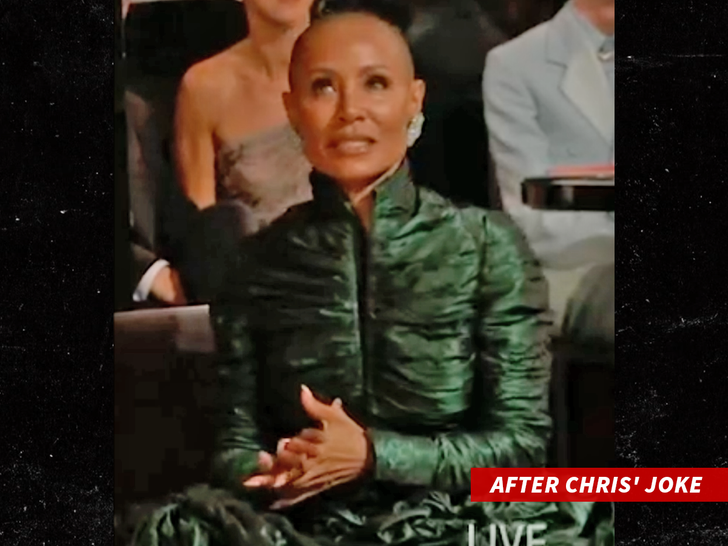 He said when he first heard Jada had alopecia, he paused and thought maybe Chris Rock really did cross the line … but then he went to rusty trusty Google and discovered what alopecia was all about, and his opinion radically changed. His conclusion … no big deal. 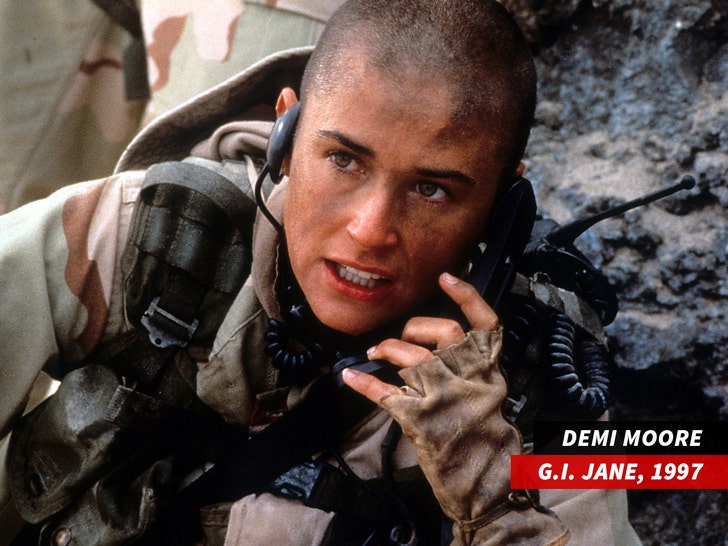 Maher then looked at it from another angle, suggesting Chris’ joke was actually a compliment, referencing “G.I. Jane” star Demi Moore, whom Bill said never looked hotter with her shaved head.

But, then he went in for the kill … “And you know, just put on a f***ing wig like everybody else at the Oscars if it bothers you so much.”

As we reported, both our Chris Rock and Will Smith sources acknowledge this was simmering beef that goes back to 2016, when Jada went in hard to boycott the Oscars because of a lack of inclusiveness and she and Will wanted Chris to join.

We’re told Chris’ response was that he was a Black man hosting the Oscars so that said more than a boycott.  He took a couple of cracks at both Will and Jada during the show, and they were never the same.  Multiple sources say the hair joke was just the straw that broke the camel’s back.

One source who was at the Oscars and who interacted with Will said after the slap the actor said something to the effect of …”I just couldn’t take it anymore.”