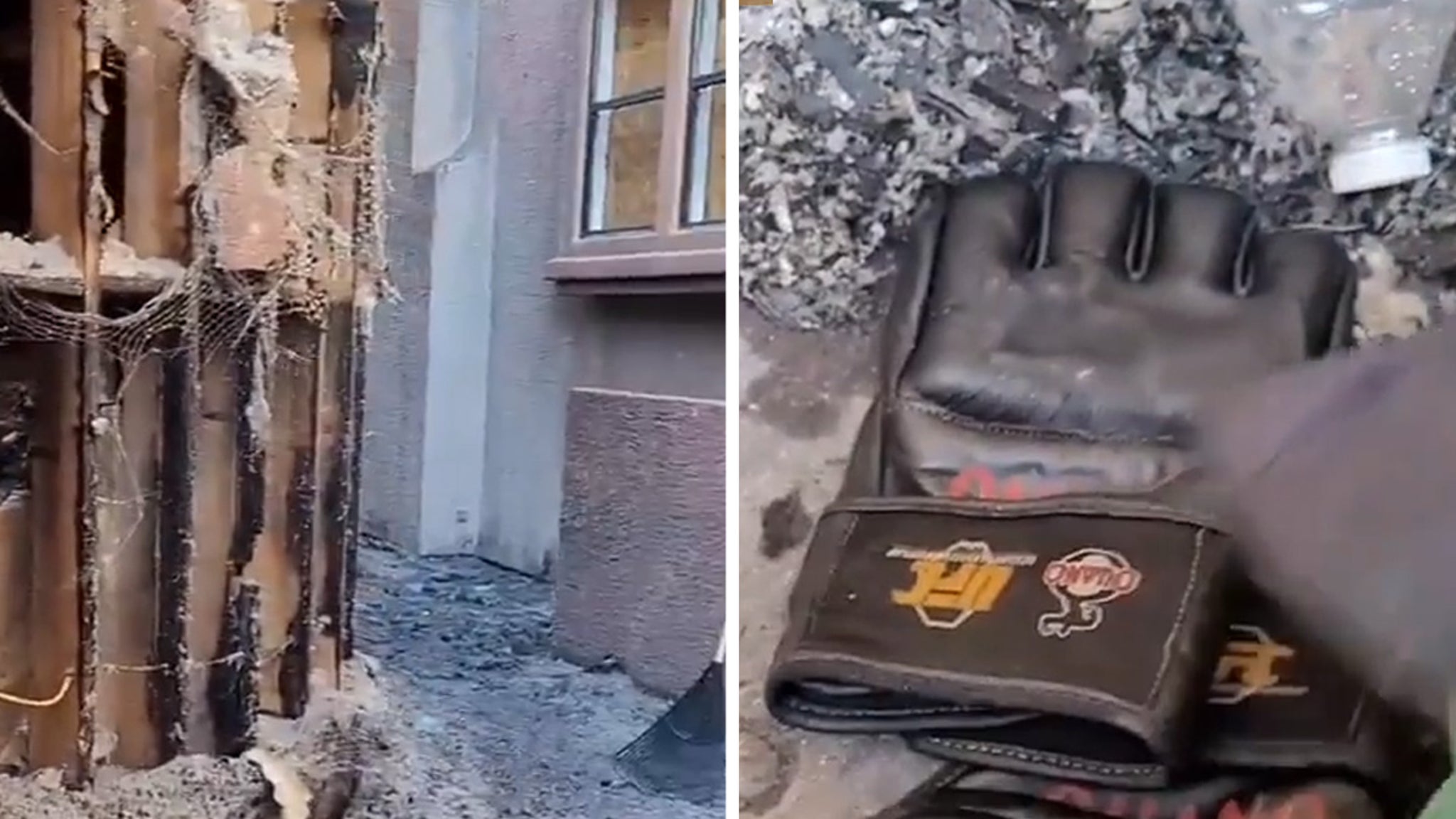 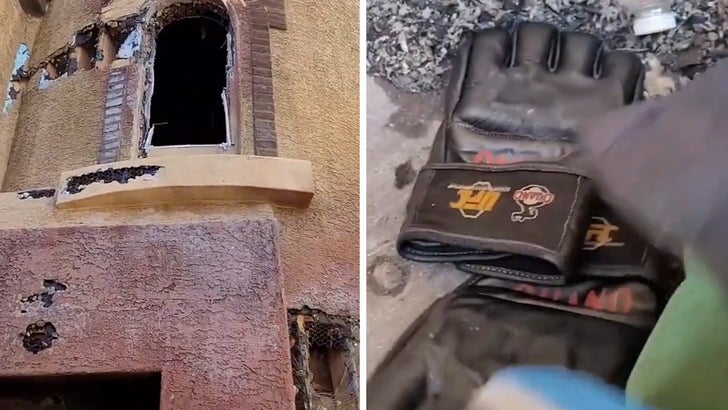 UFC legend Stephan Bonnar revealed his home was “burned to the f***ing ground” in a horrible fire this week … but in at least a modicum of positive news, he says he was able to salvage some of his famous MMA memorabilia from the wreckage.

The 44-year-old shared a video of his Nevada home after a fire ravaged it earlier this week — and, sadly, he said the flames completely gutted the place.

“No more casa,” the former fighter said in the footage. “Lost everything in it.”

But, Bonnar said after jumping through a window and scraping up his legs in the process — he was able to find some of his old UFC gear and save it from the rubble. 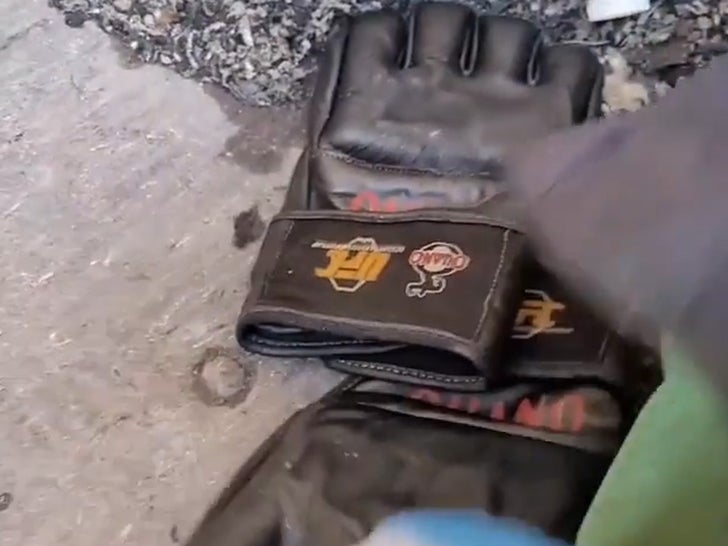 Bonnar showed off gloves from his Hall of Fame fight with Forrest Griffin — as well as a couple other cool items from his fighting career, including a signed jersey from the athletes he competed with on season 1 of “The Ultimate Fighter.”

Bonnar then sent well wishes to everyone from the show who’s had a rough past few months. 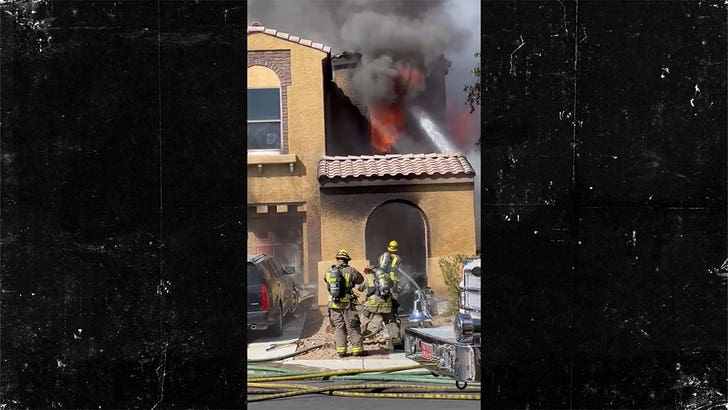 As we reported, the Henderson Fire Department knocked down the flames about an hour after the fire started at Bonnar’s place, but were unable to save it from being destroyed.

Officials say an investigation into what caused it is still ongoing.