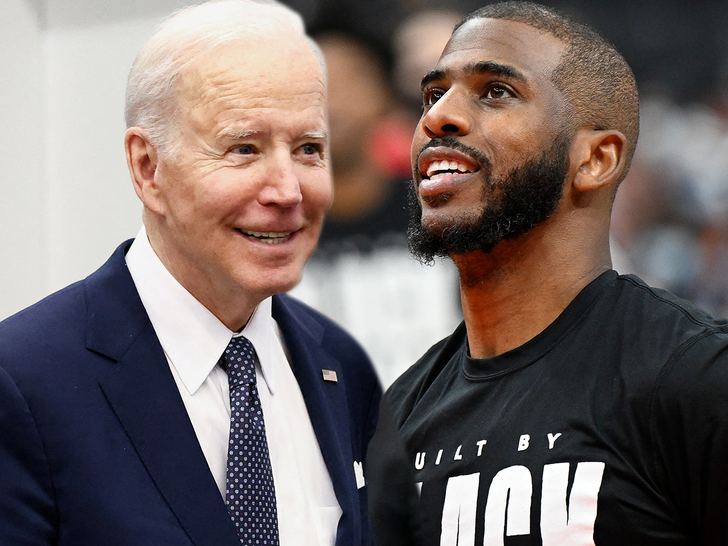 Add another accomplishment to Chris Paul‘s resume — President Biden just appointed the Phoenix Suns guard to his Advisory Board for Historically Black Colleges and Universities, the White House announced Thursday.

Joe tapped the NBA star to serve alongside 17 other new members — including actress Taraji P. Henson, who was also asked to join the board — as the Biden administration continues to put a focus on advancement through HBCUs.

According to the White House, the goal of the Advisory Board is to advance the HBCU Initiative, which was started by the Carter administration in 1980. 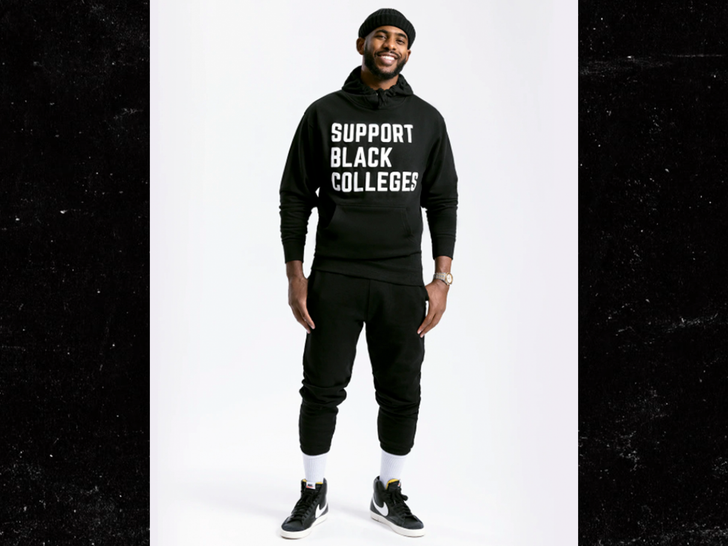 Allen, president of DSU, says the board “will be will be an eclectic mix of the talent and commitment that defines Historically Black College and Universities (HBCUs) and those who recognize our tremendous value in higher education and in a smaller, more connected global community.”

Paul, who served as head of the National Basketball Players Association from 2013-2021, has made it a point to actively and publicly support HBCUs throughout his career.

CP3 was a part of the push to get HBCU schools featured during the NBA’s All-Star Weekend … and as a result, the men’s basketball teams for Morgan State and Howard played each in the inaugural NBA HBCU Classic in Cleveland.

The game aired on ESPN2 and TNT, and both schools received a $100,000 donation from the NBA and AT&T to support student-athletes continuing their education.