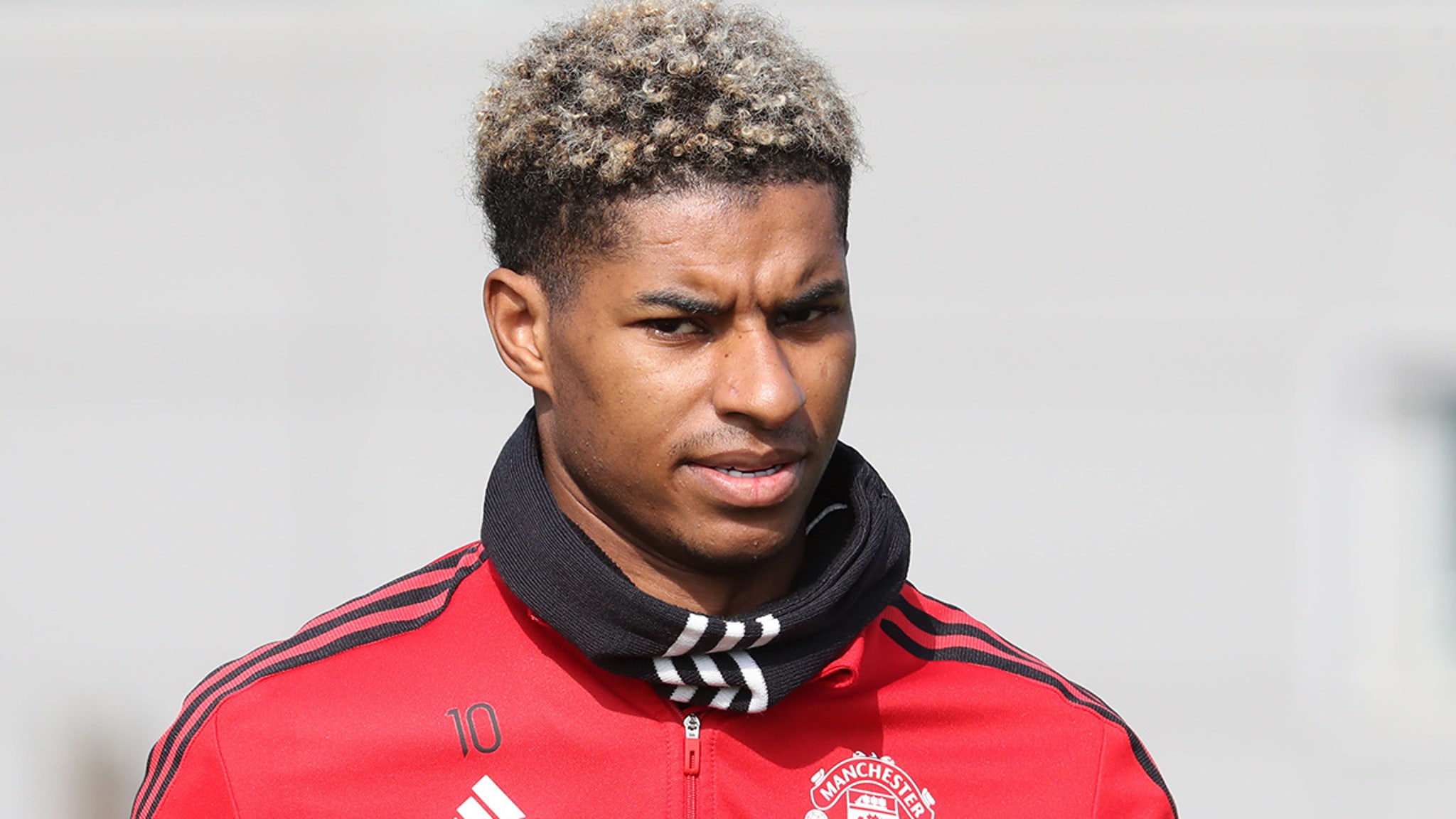 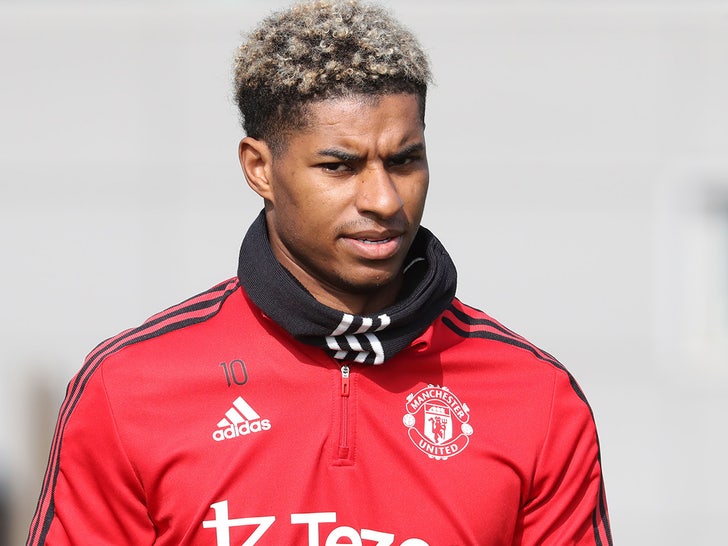 A 19-year-old will now spend time in jail after the teen pleaded guilty to firing off a racist insult at soccer star Marcus Rashford following the Euro 2020 final last year.

Authorities in England announced the sentencing this week … saying 19-year-old Justin Lee Price has been sentenced to six months behind bars for “sending a grossly offensive message” to Rashford.

As we previously reported, the tweet was one of many that Rashford and several of his other teammates received after they missed pivotal kicks in England’s matchup against Italy in the Final last July.

We’re disgusted that some of our squad – who have given everything for the shirt this summer – have been subjected to discriminatory abuse online after tonight’s game.

We stand with our players ❤️ https://t.co/1Ce48XRHEl

Authorities launched an investigation into it all immediately after the verbal attacks were sent — as it’s illegal to make racist statements or threats toward another individual — and, eventually, they arrested several people, including Price.

After Price’s sentencing on Friday, Senior Crown Prosecutor Mark Johnson condemned the teen in a statement.

“I hope this case sends out the message that we will not tolerate racism,” Johnson said, “and offenders will be prosecuted to the full extent of the law.”

Douglas Mackay, a lead prosecutor for the Crown Prosecution Service, added in a statement that he and other law enforcement will continue to crack down on hate crimes relating to sporting events.

“At the CPS,” Mackay said, “We play a crucial role in tackling these crimes and making our national sport inclusive and safe to watch.”