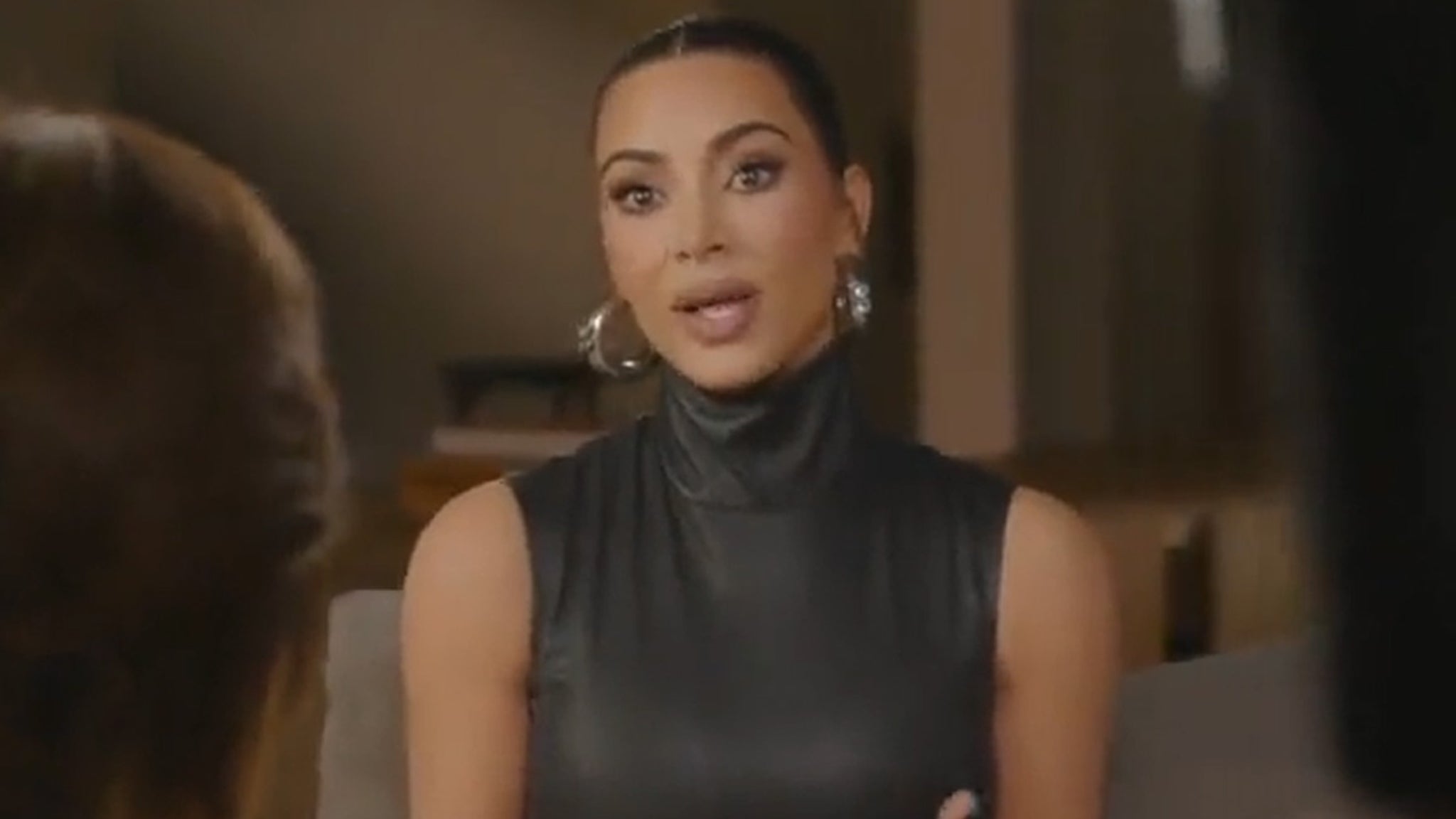 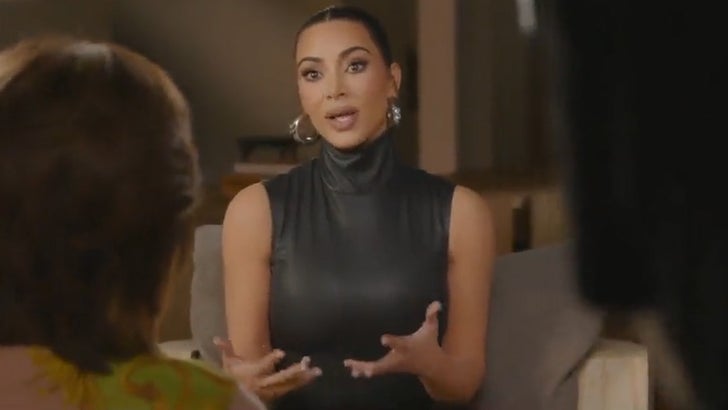 Kim Kardashian says her recent comments about work ethic and finding success weren’t meant to be a dig at women … they were just the reality of working hard to achieve your goals when everyone else doubts you.

Kim came under fire earlier this month when she told Variety her advice for women in business, “Get your f***ing ass up and work. It seems like no one wants to work these days.”

However, Kim says the whole thing was taken out of context, telling Robin Roberts on ‘GMA’ Monday, “My message was to anyone who wants to be successful in building a business or brand having come from that very specific space — reality show or social media fame — is to work hard. It’s not easy. You don’t just post something on social media and overnight you become a success.”

A source who was there for the interview, tells us Kim made it clear, her comment was not directed AT women, it was a part of her own personal experience, saying, “After 20 years at this I am still put in the box of “famous for being famous. I heard someone say that to me when we did that interview and that’s when my demeanor and tone shifted.” 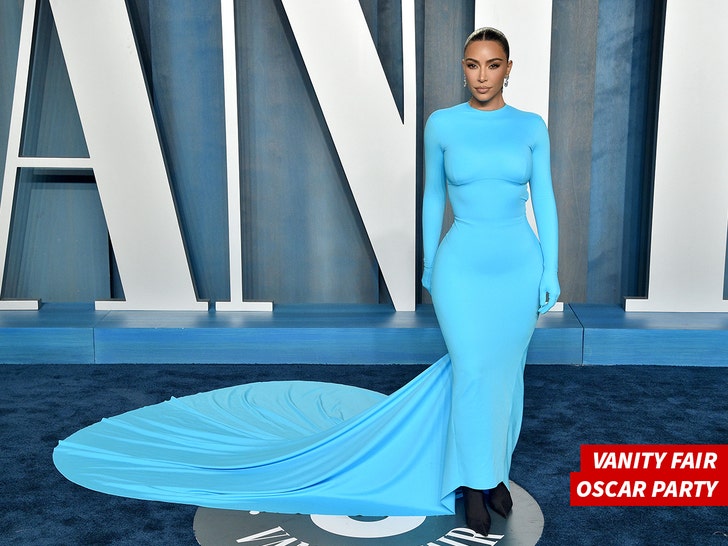 Finally, she states, “My statement was never intended to be a general blanket statement or to even allude to the idea that women don’t already work hard — and I’m sorry that it was received in that way.”

Of course, Kim’s become a billionaire through the reality TV and social media pipeline … a feat not accomplished by others — so her advice has to ring true, even if it’s tough to hear.