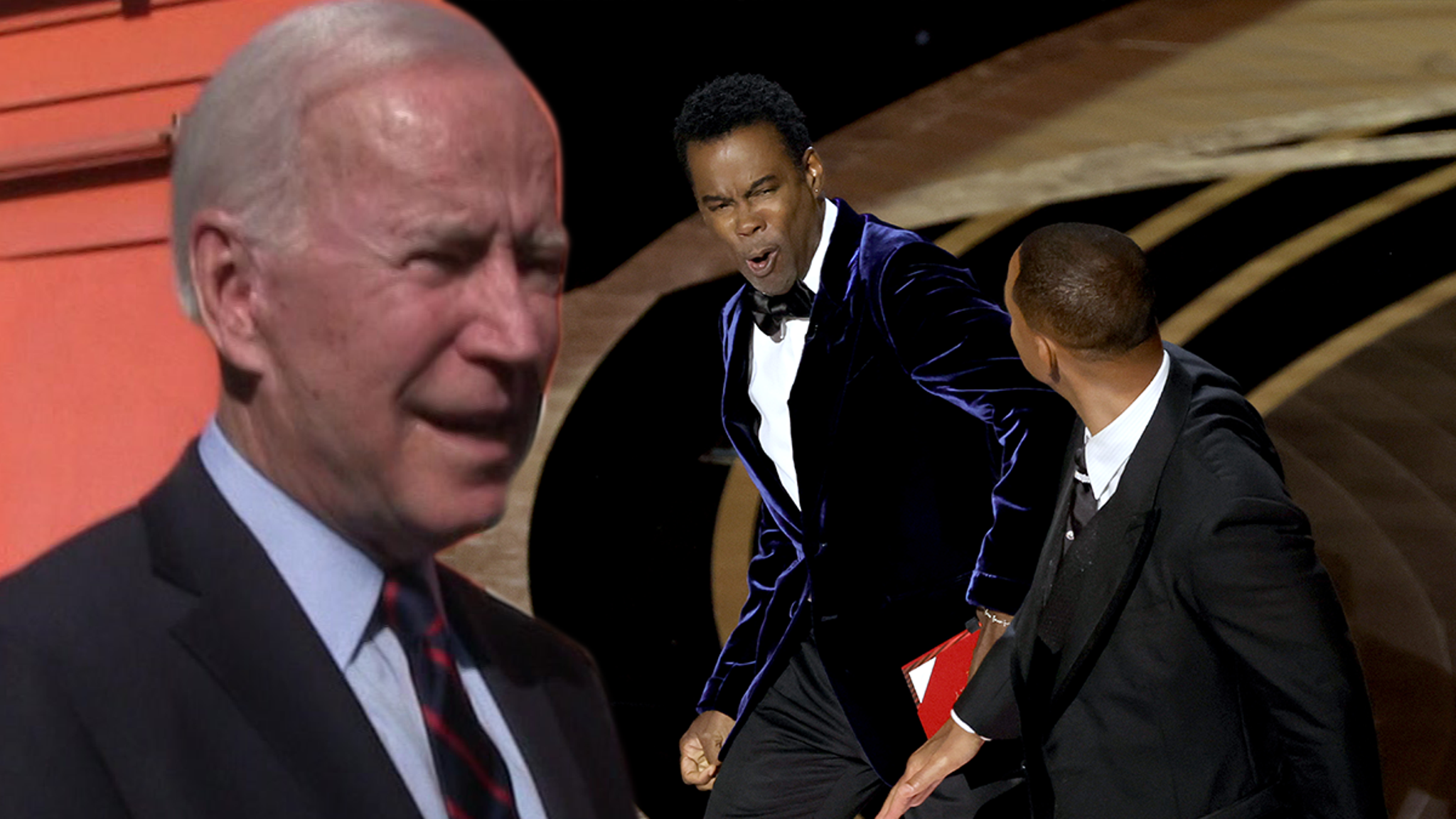 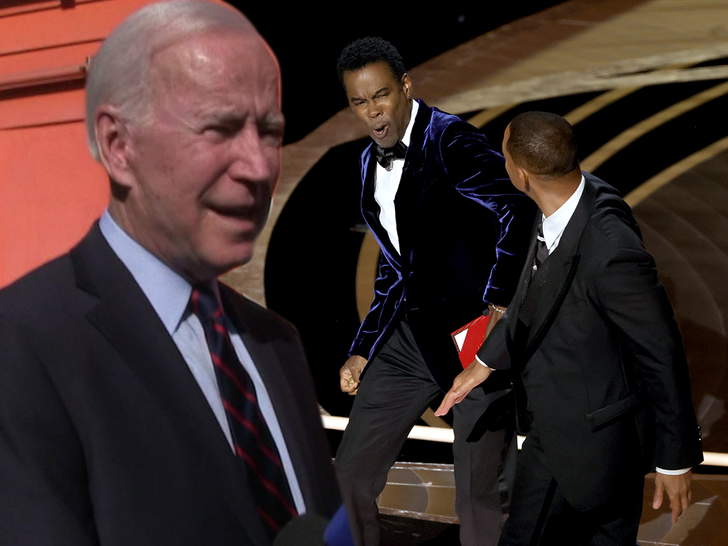 President Biden is apparently one of the few people on Earth who hasn’t seen the Will Smith slap by now — and that’s exactly why he can’t say if it was wrong or right.

White House communications director Kate Bedingfield said as much Tuesday during a press briefing, when she was asked about the Oscars confrontation by reporter Simon Ateba of Todays News Africa — who asked if the White House condemns this violence? 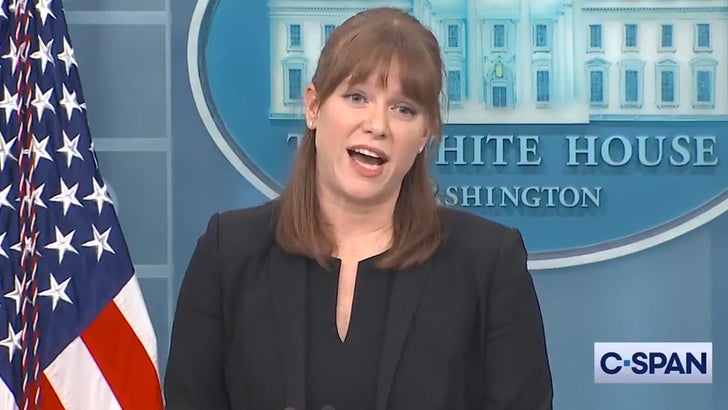 You’d think it’d be an easy enough response — yes, violence is never the answer, etc. — but, Bedingfield refused to weigh in officially on behalf of the Prez and the administration, explaining Biden simply hadn’t seen it yet — so she couldn’t respond.

If you think that’s hard to believe, you aren’t alone … but Bedingfield said, “I know the President was not able to watch the Oscars — didn’t see it,” adding, “So I don’t have anything. I don’t have any official comment from him or from the White House on this.”

Ateba then kept it more broad about condemning violence in general, but even there … Bedingfield waffled and refused to say one way or another, again explaining she had nothing official to offer on the matter.

46 had barely arrived in the U.S. from Europe on Sunday — this after attending to Ukrainian refugees and meeting with troops/world leaders to discuss Russia throughout the past week — so it’s totally feasible he may not have watched it that day. 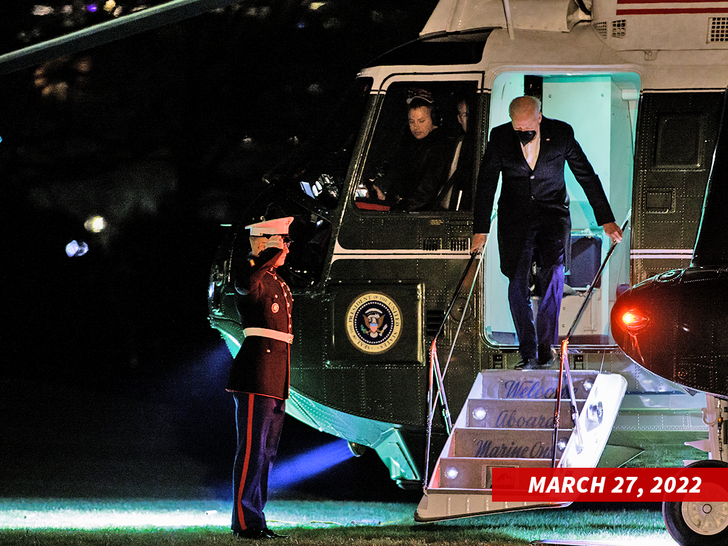 But, between Sunday and Tuesday, you gotta imagine he peeped a clip online somewhere — as Ateba noted, it was indeed the biggest story at that point — but the WH is clearly denying that … which is a bit strange.

Even stranger … the idea they’re holding back on disavowing violence, something that should presumably be easy enough — but they apparently need to bear witness themselves to form an official opinion. 😬