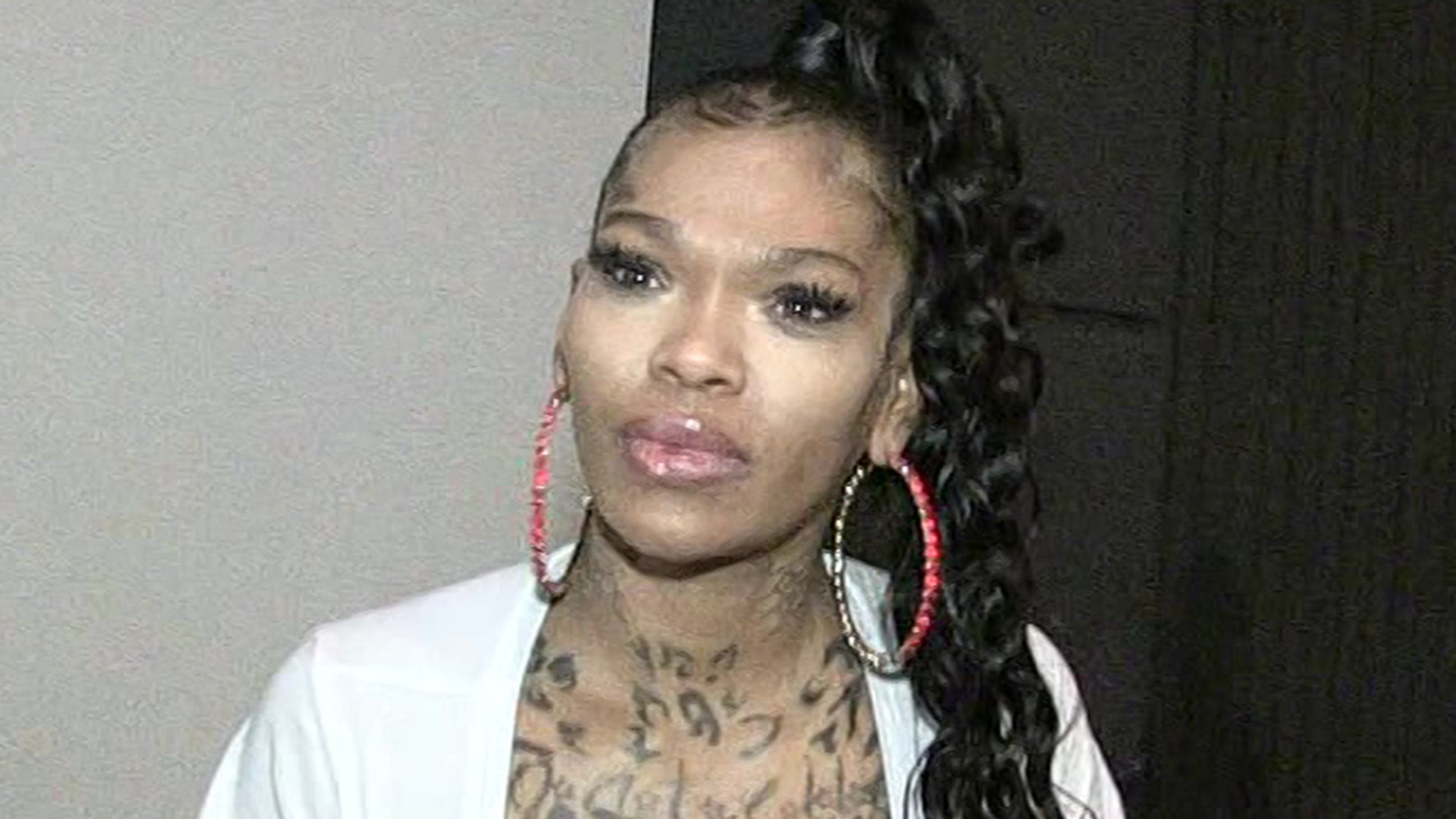 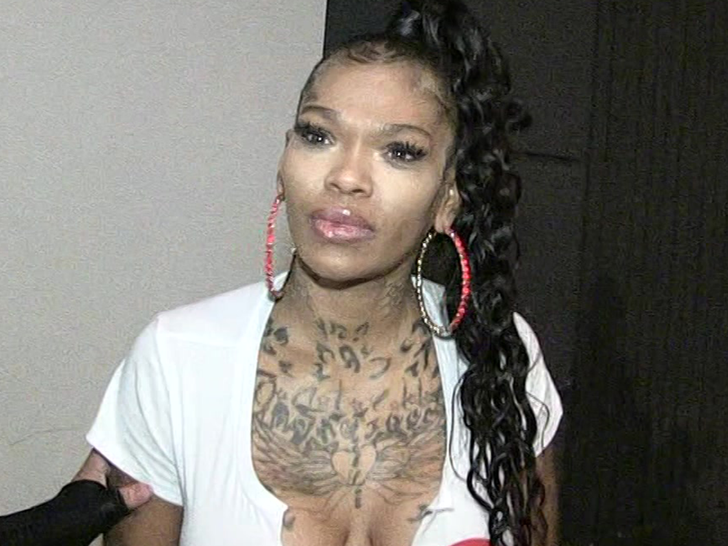 Apple Watts, former star of “Love & Hip Hop,” is still fighting for her life after a violent car crash sent her to the hospital with severe injuries.

Sources close to Apple tell TMZ … the wreck left her with 2 breaks in her neck, a shattered arm and a brain injury. While we’re told she’s able to breathe on her own, she’s still getting oxygen in hopes it helps with the healing process.

We’re told she still has not opened her eyes or been able to verbally communicate. Doctors are doing what they can … she underwent a successful surgery Tuesday night on her neck.

As we reported, Apple was driving on the freeway last week in Baker, CA when her Mercedes collided with a Ford F250 pickup truck. Her car flipped multiple times, bursting into flames before it came to a stop.

The 36-year-old was pulled from the wreckage by the passenger of the truck and was life-flighted to a hospital in Nevada to be treated for her injuries.

The cause of the accident has not been determined. Apple’s friends, family and doctors remain hopeful she’ll make a full recovery … though there’s a long, uncertain road ahead.