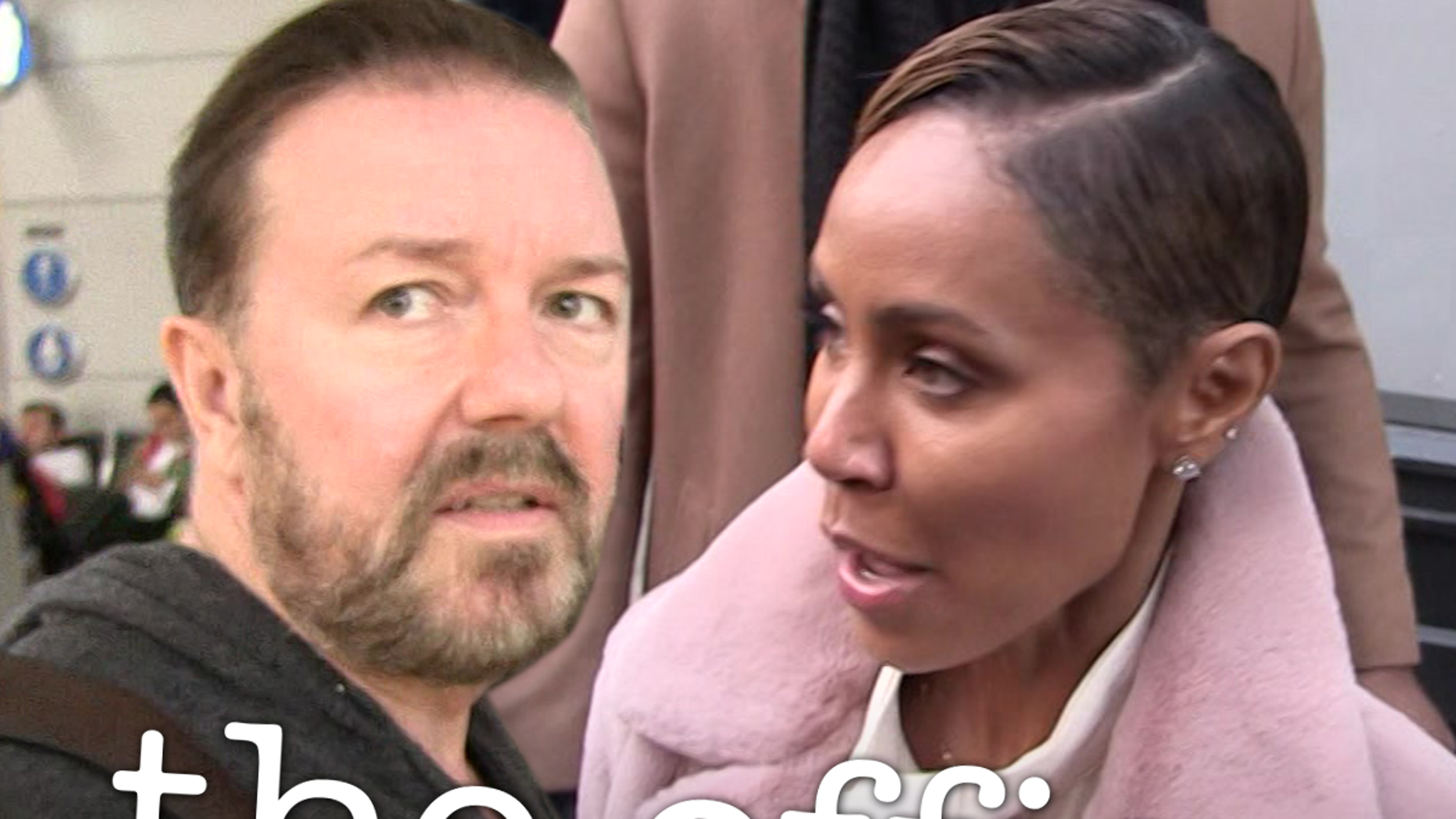 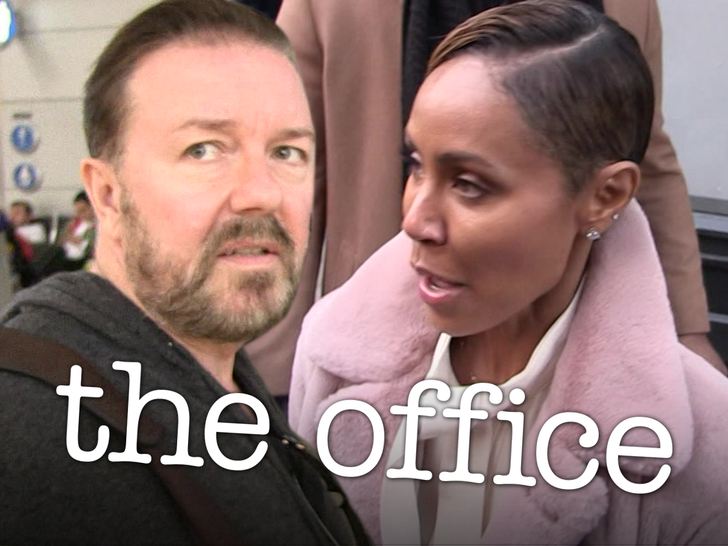 Ricky Gervais couldn’t stop himself from joining the Will Smith–Chris Rock Oscars drama, and seemingly backing Chris … tweeting a clip from “The Office” that pokes fun at alopecia.

Gervais retweeted the clip Monday from his David Brent account — his character on the OG British version of the show — and it shows David trying to win over his employees by taking them out for drinks at lunchtime.

“And she’s got alopecia. So… not a happy homelife.” pic.twitter.com/b1NYWWIncX

Ricky’s full line in the scene shows him joking about Alcoholics Anonymous, saying “I know someone who is an alcoholic and it is no laughing matter – particularly for his wife. And, she’s got alopecia. So … not a happy home life.”

Now, it’s not like Ricky captioned it with anything about the Oscars, but it’s clearly the only relevance … coming the day after Rock dropped his “G.I. Jane 2” quip at Jada Pinkett Smith — who as you know has alopecia — and, thereby, triggering Will’s now-infamous slap.

Jada had announced last year she shaved her head after being diagnosed with alopecia. As TMZ reported … Rock did not know she has the condition.

It’s interesting that Ricky’s sounding off about the incident — he’s hosted the Golden Globes 5 times, and always roasted celebrities left and right … yet no one ever laid a hand on him.

So, we’re guessing he was shocked as hell to see Will slap Chris.