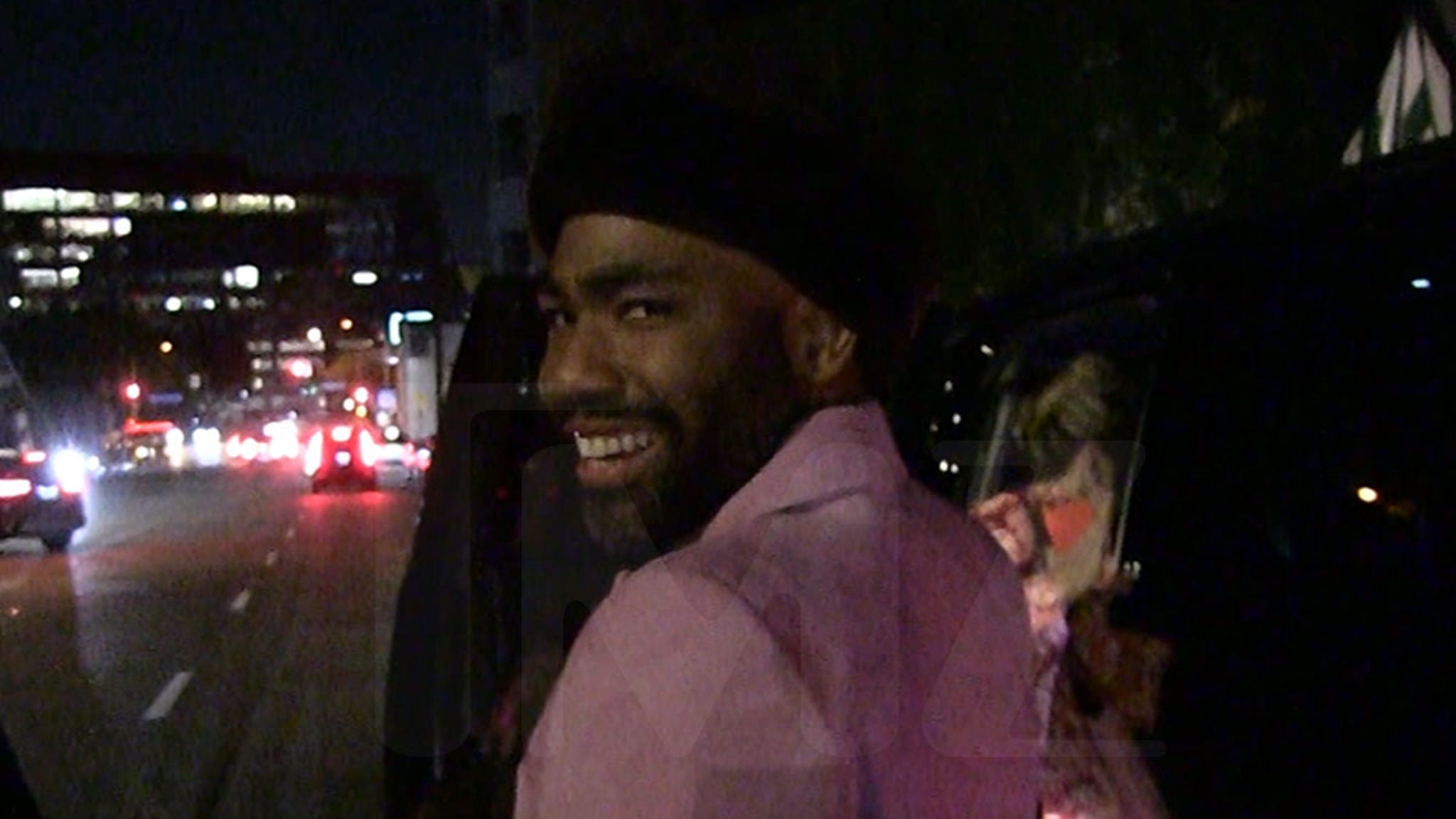 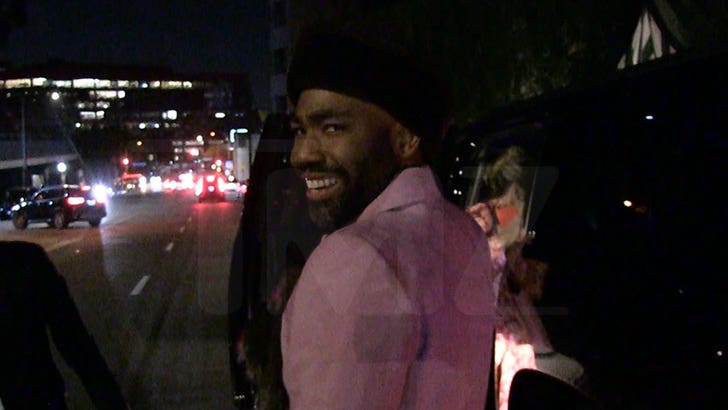 When it comes to being successful, Malia Obama can do pretty much anything … at least, according to Writer/Actor/Rapper Donald Glover … who hired her for his latest project.

We caught up with Glover — AKA Childish Gambino — at San Vicente Bungalows in L.A. … and asked what he thinks of Malia’s screenwriting skills — something he would know firsthand.

The Emmy and Grammy Award-winning artist says Malia is a jack of all trades. And, he’s one to say so … cause he’s got a lot of titles under his belt.

He sang Malia’s praises … saying he feels she can do just about anything she wants and succeed.

ICYMI, Don hired the 23-year-old Harvard University graduate as a writer for his upcoming Amazon series … after signing an 8-figure deal with the studios back in February 2021.

So, that means he gets to work with her personally … and clearly, he’s super impressed.

Our photog also asked if the former Prez and First Lady ever pitch ideas for his upcoming projects. The answer … “Not yet” … but not ruling out the idea in the future.