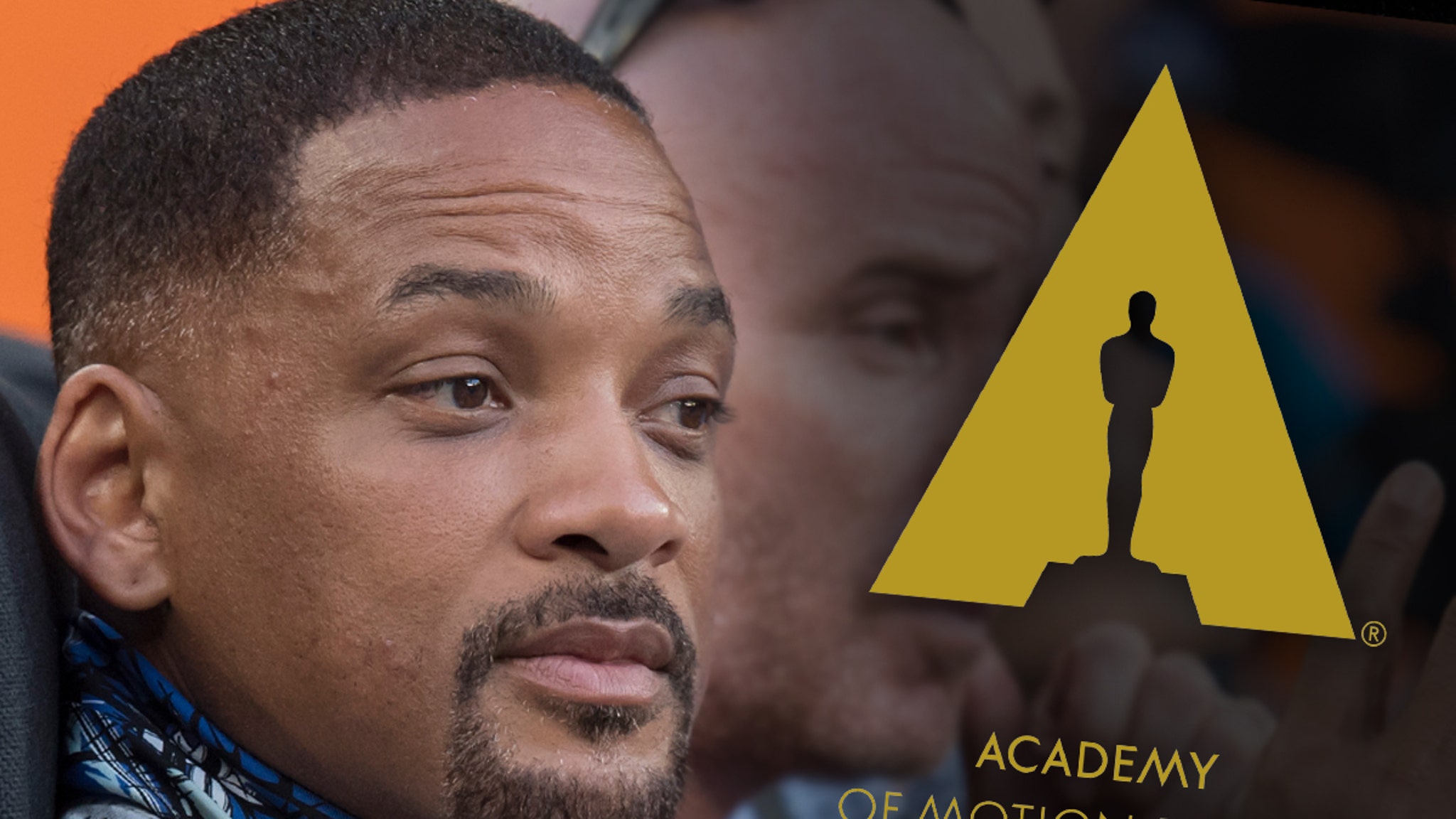 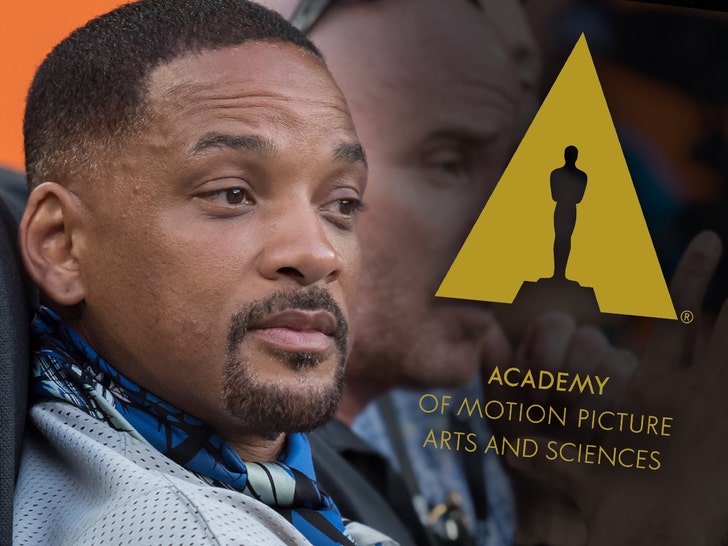 The Academy of Motion Picture Arts and Sciences isn’t dropping Sunday night’s Oscars incident with Will Smith and Chris Rock … opening a formal review of what went down and further condemning Will’s actions.

The Academy made a statement Monday, saying “The Academy condemns the actions of Mr. Smith at last night’s show. We have officially started a formal review around the incident and will explore further action and consequences in accordance with our Bylaws, Standards of Conduct and California law.”

The Academy usually holds a post-Oscars meeting that goes over what happened during the show … odds are, this review will be a big topic of discussion. It’s unclear what’s on the table … it could be anything from taking Will’s Oscar back, to banning him from future awards shows. Or, it could just be a reprimand.

As you’ll recall, Chris Rock was announcing the award for Best Documentary when he made a joke about Jada Pinkett Smith‘s shaved head, comparing her to “G.I. Jane.”

Will walked on stage and slapped Chris across the face. After returning to his seat — entire audience shocked and confused — Will shouted from his seat, “Keep my wife’s name out your f****** mouth!”