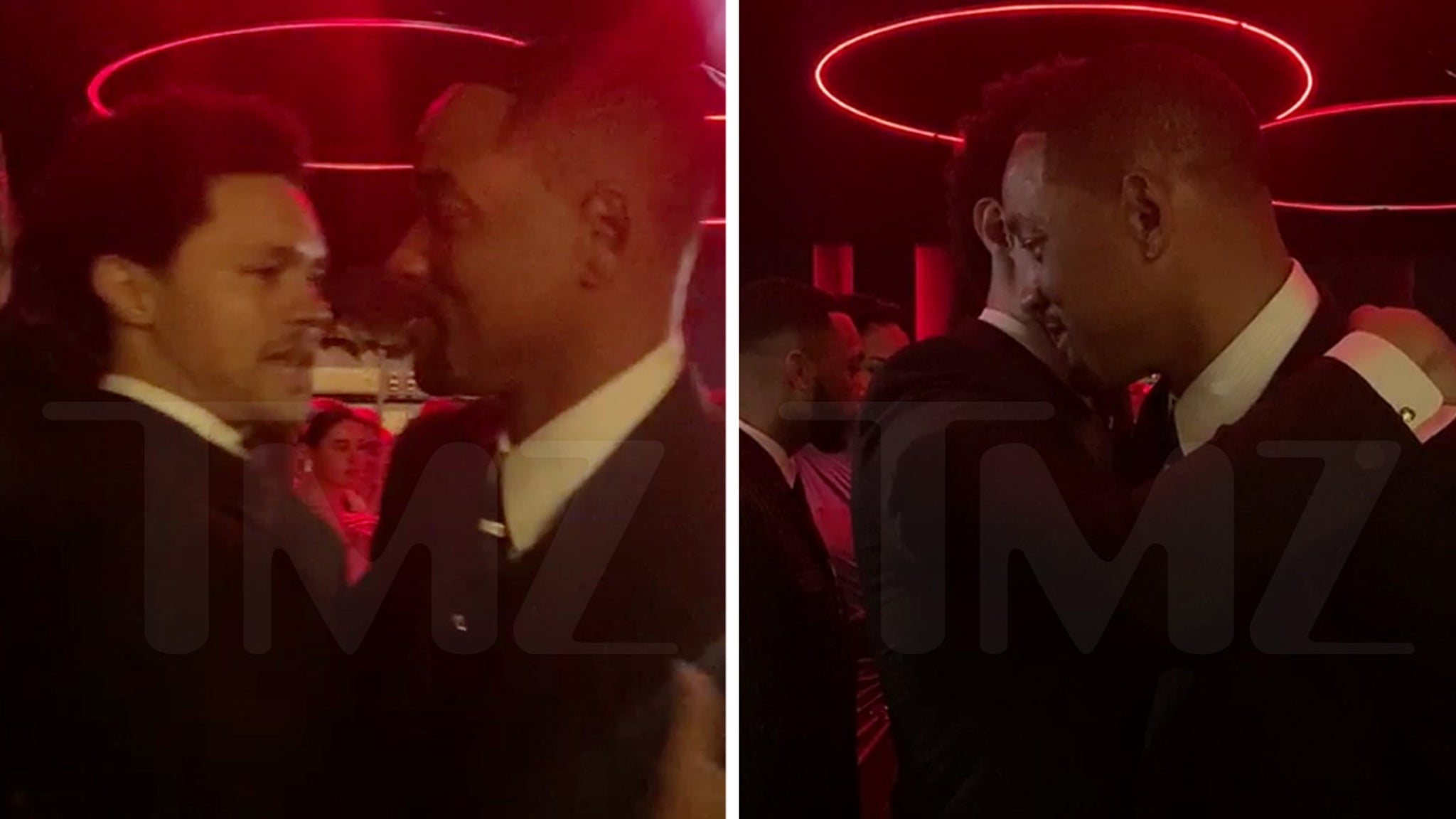 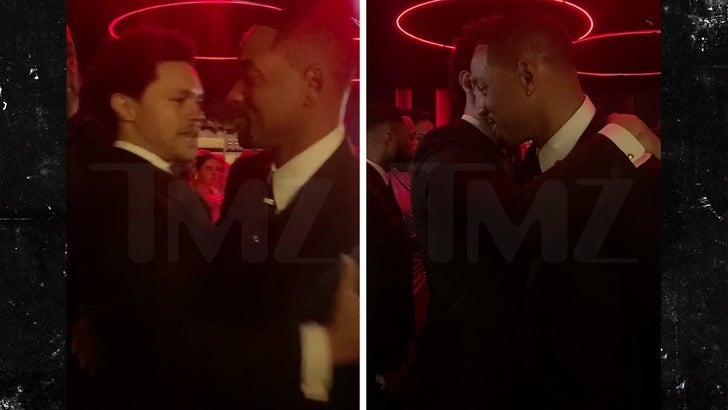 Will Smith‘s got people in his corner following his on-camera altercation with Chris Rock … getting a big hug from Trevor Noah at the Vanity Fair after-party, having a long, and private, conversation.

Will was still emotional when he got to the party Sunday night in Bev Hills, taking pictures with tears in his eyes … which is when Trevor came up to the Best Actor winner.

They embraced for quite a while — more than 1 minute — clearly trying to have a conversation over the loud music blaring in the room. When it was all said and done, they smiled at each other and posed for some photos.

There’s no doubt what they were discussing for so long … Will slapped Chris Rock after his “G.I. Jane 2” jab at Jada Pinkett Smith.

The crowd, and even Chris, was stunned … things got more real after Will continued to shout “Keep my wife’s name out your f****** mouth” from his seat. 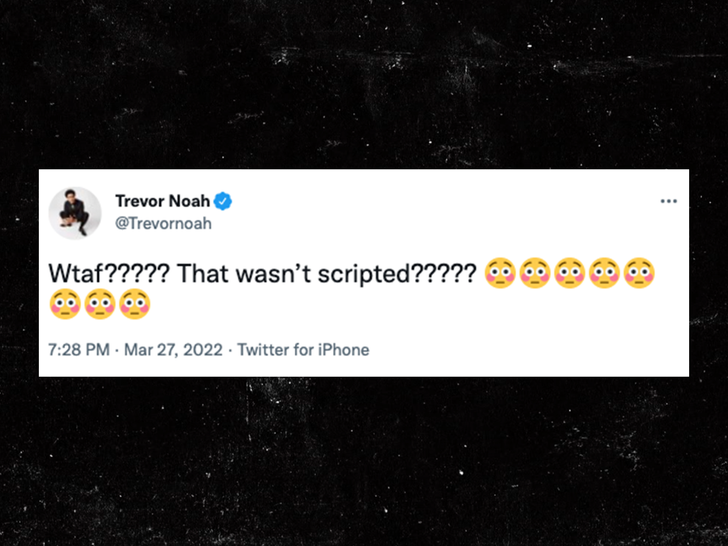 Safe to say he had some questions, and maybe got them answered when he and Will hugged. 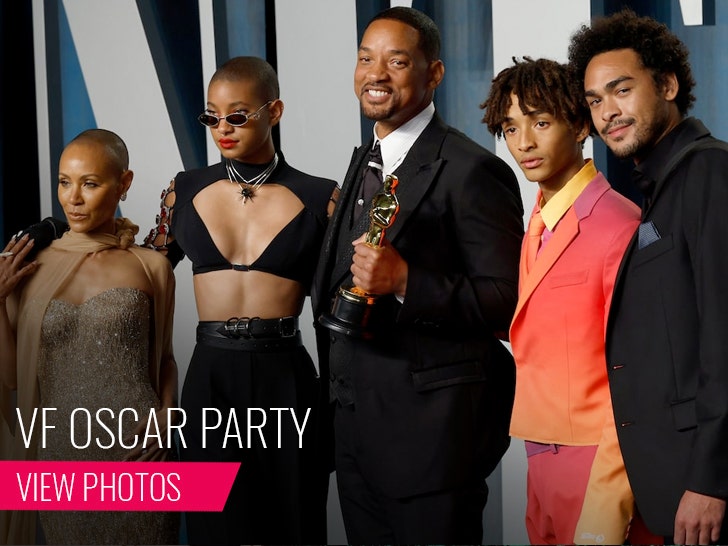 Will went to the after-party with the whole family surrounding him — Jada, daughter Willow, and sons Trey and Jaden.

As the night went on, the D.J. blasted Will’s 1997 hit, “Gettin’ Jiggy Wit It,” with the crowd making a circle around him to watch him get down. What a night.