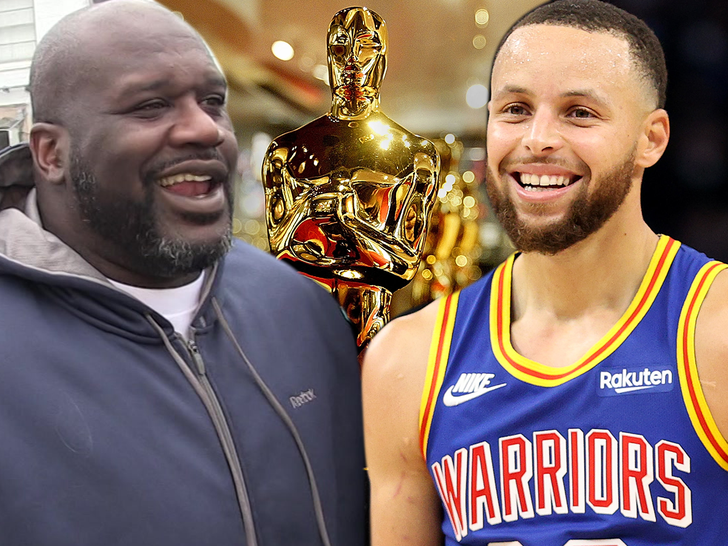 Shaquille O’Neal and Steph Curry just added some more hardware to their incredibly decorated trophy rooms — the two NBA legends just won Oscars for their roles in “The Queen of Basketball” documentary.

The short film, which Shaq and Curry helped produce, about Lusia “Lucy” Harris — one of the greatest women’s basketball players ever — earned the Academy Award on Sunday night for best short subject documentary.

Shaq and Curry helped make the 22-minute doc … highlighting Harris’ incredible achievements on the hardwood — which included her being the first woman to score a point in the Olympics as well as the first woman to ever be drafted by an NBA team.

Of course, the two are not the first NBA players to win the coveted Hollywood award … Shaq’s former teammate, Kobe Bryant, famously won an Oscar in 2018 for best animated short film, “Dear Basketball.” 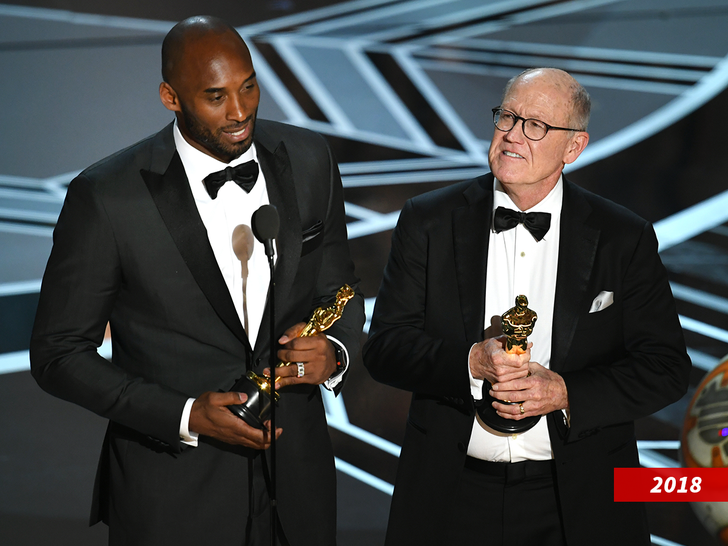 Meanwhile, the “Queen of Basketball” director, Ben Proudfoot, used part of his acceptance speech to urge Joe Biden to help return Brittney Griner back to the U.S. from her detainment in Russia, saying into the mic, “One last thing, President Biden, bring Brittney Griner home.”