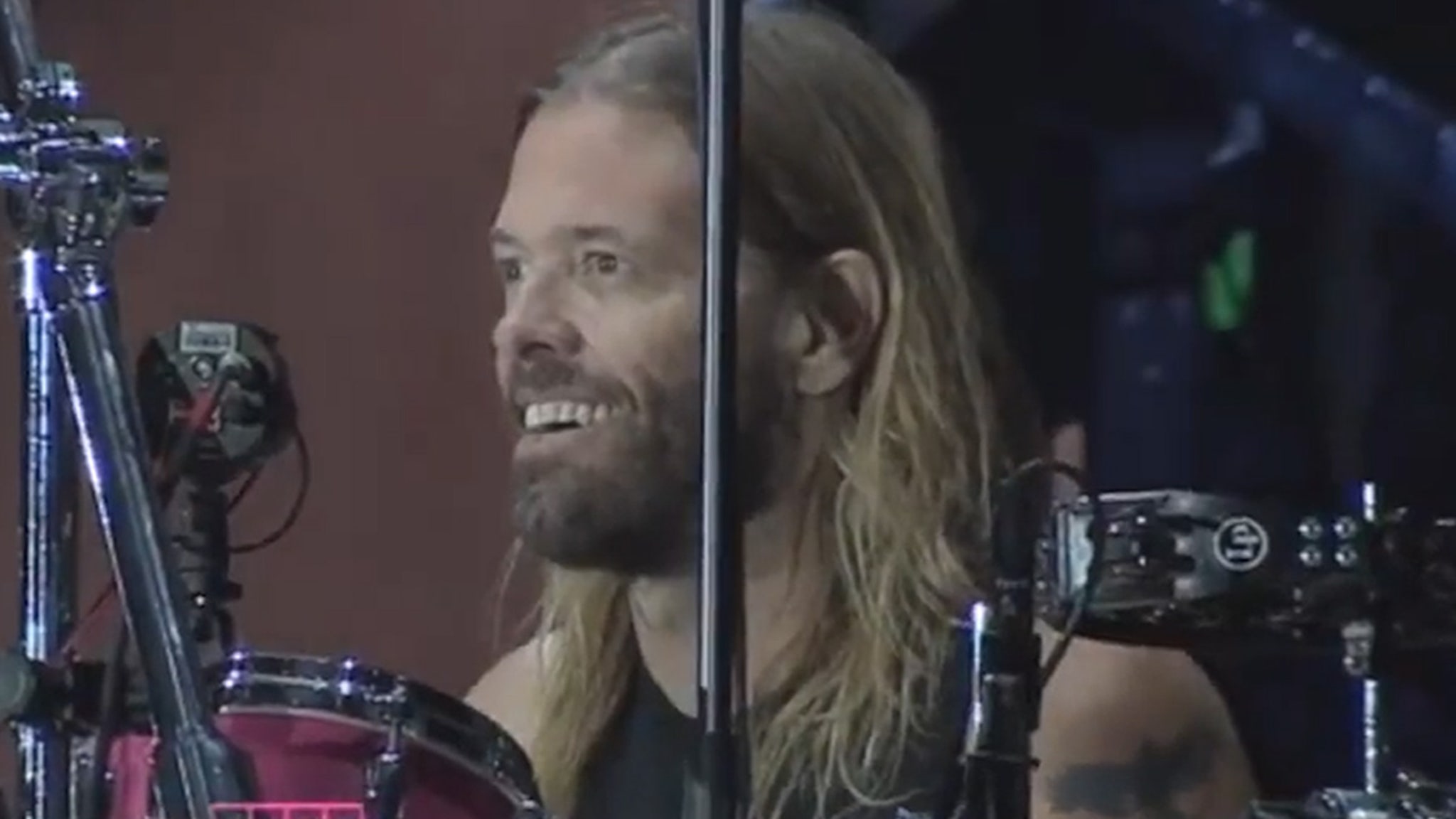 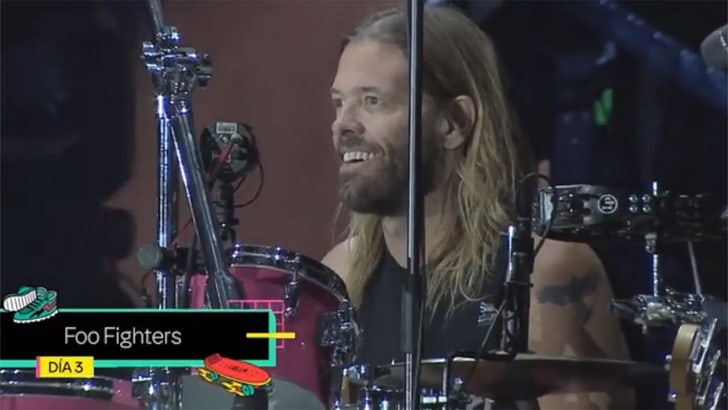 The death of Foo Fighters drummer Taylor Hawkins is a huge loss in the music industry, but it’s personal for Dave Grohl and the other band members, and that was more than evident by this video shot less than a week before Taylor died.

The vid was shot March 20, at Lollapalooza Argentina in Buenos Aires. The scene is incredible … thousands of fans — as far as the eye can see — packed into the Hipodromo de San Isidro to watch the Foo Fighters’ 2-hour performance. 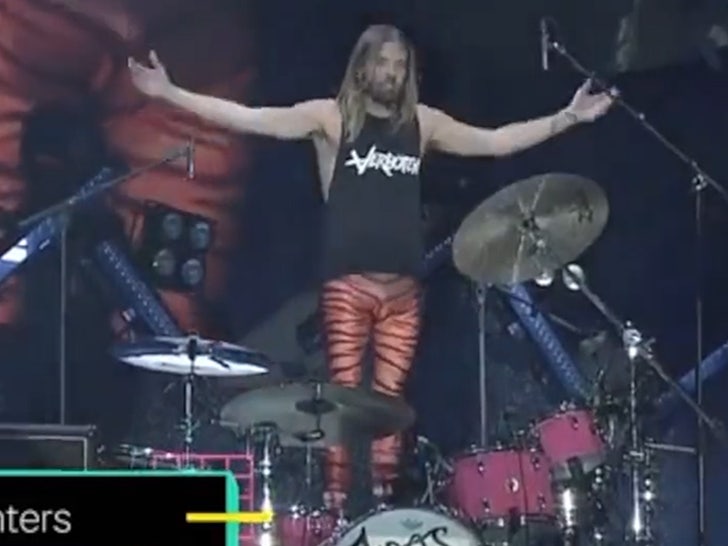 Dave spends some time telling the crowd how awesome Taylor is … right down to his fancy pants.  He then invites his drummer — whom Dave calls the best in the music biz — front and center to sing. But, before he does, Taylor clearly shows his affection for Grohl.

As we reported, the Foo Fighters were supposed to wrap up the South American leg of their tour Sunday in Sao Paulo, but on Friday Taylor was found dead in a hotel room.

The early evidence, according to authorities in Colombia, is that Taylor may have OD’d … they say 10 different substances were found in his system, including opioids, tricyclic, antidepressants and benzodiazepines.

The investigation is ongoing, but it appears drugs were a factor.