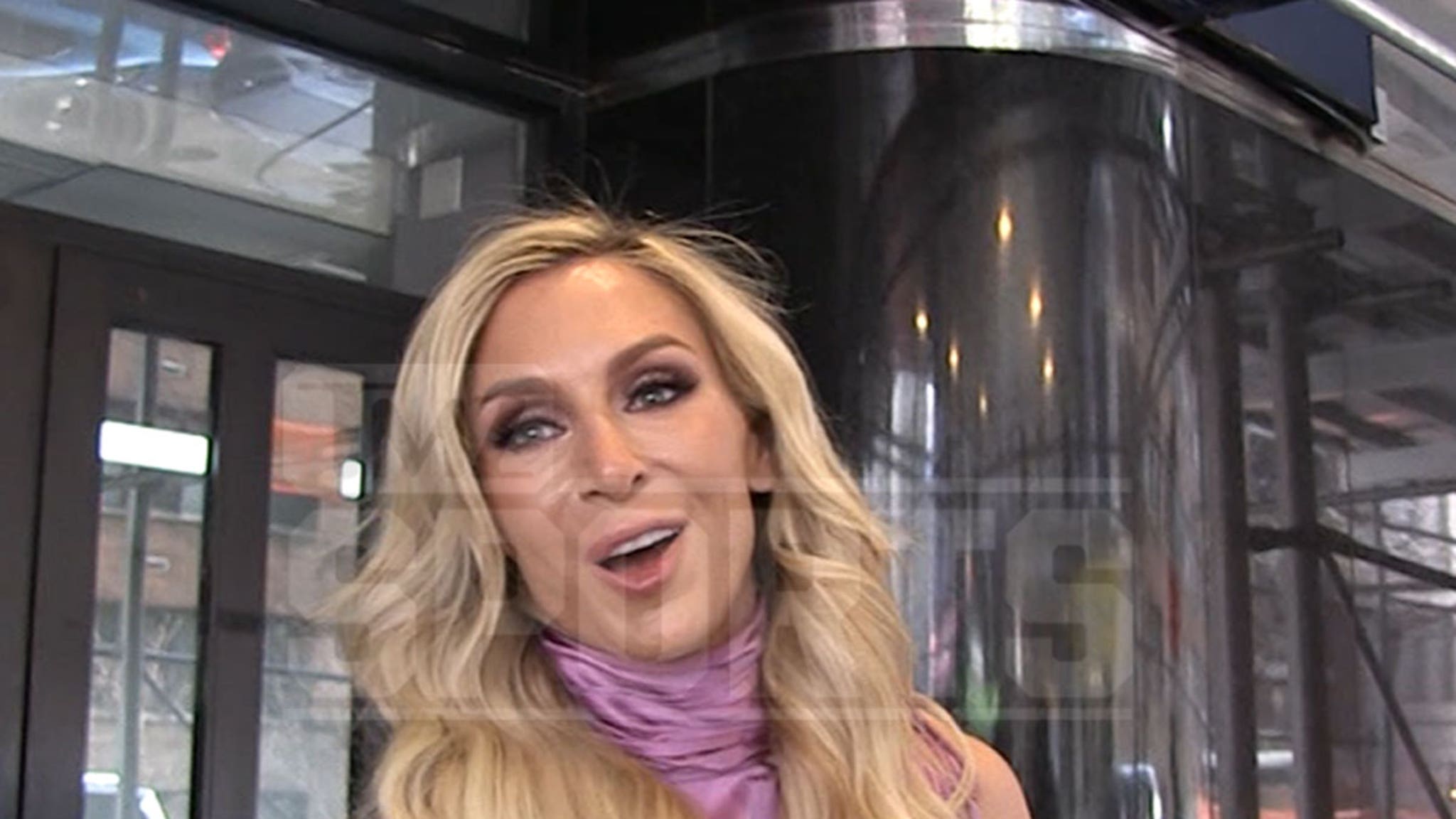 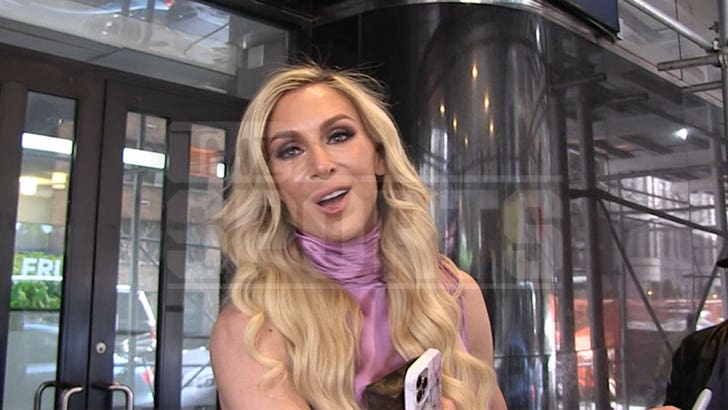 Charlotte Flair is putting Ronda Rousey on notice … telling TMZ Sports the former UFC superstar is in for a rude awakening when she steps inside of the squared circle with her at WrestleMania 38 in Texas.

We spoke with the WWE Smackdown Women’s Champion — and daughter of legend Ric Flair — out in NYC this week … and she tells us the damage she caused to Ronda on Smackdown is a preview of what the former MMA star can expect when they collide.

Charlotte and Ronda came to blows in the leadup to WrestleMania … with Charlotte getting the best of Rousey in front of her hometown crowd in Charlotte, North Carolina.

In the aftermath of their fight, Ronda said she was having difficulty talking on a gaming stream … and she explained she suffered a torn labial frenulum — the tissue in your mouth that connects your lip to your gums.

While the “Baddest Woman On The Planet” didn’t specify how she sustained the injury, you have to assume the attack she suffered at the hands of Charlotte (with help from a kendo stick) played a role.

The good news is “Rowdy” Ronda fully expects to be 100% by the time Mania rolls around … and Charlotte is looking forward to colliding with her on the grandest stage of them all.

Rousey won the women’s Royal Rumble match back in January … which gave her the right to fight either Charlotte or Raw Women’s Champion Becky Lynch.

Ronda chose Charlotte, paving the way for the two women to share the ring again … in hopes of resolving their longstanding feud.

WrestleMania, the Super Bowl of pro wrestling, is an event that makes stars … but Charlotte says Ronda still has to make a name for herself in the biz.

“I don’t think I have anything left to prove. It’s Ronda who has something to prove, not me.”