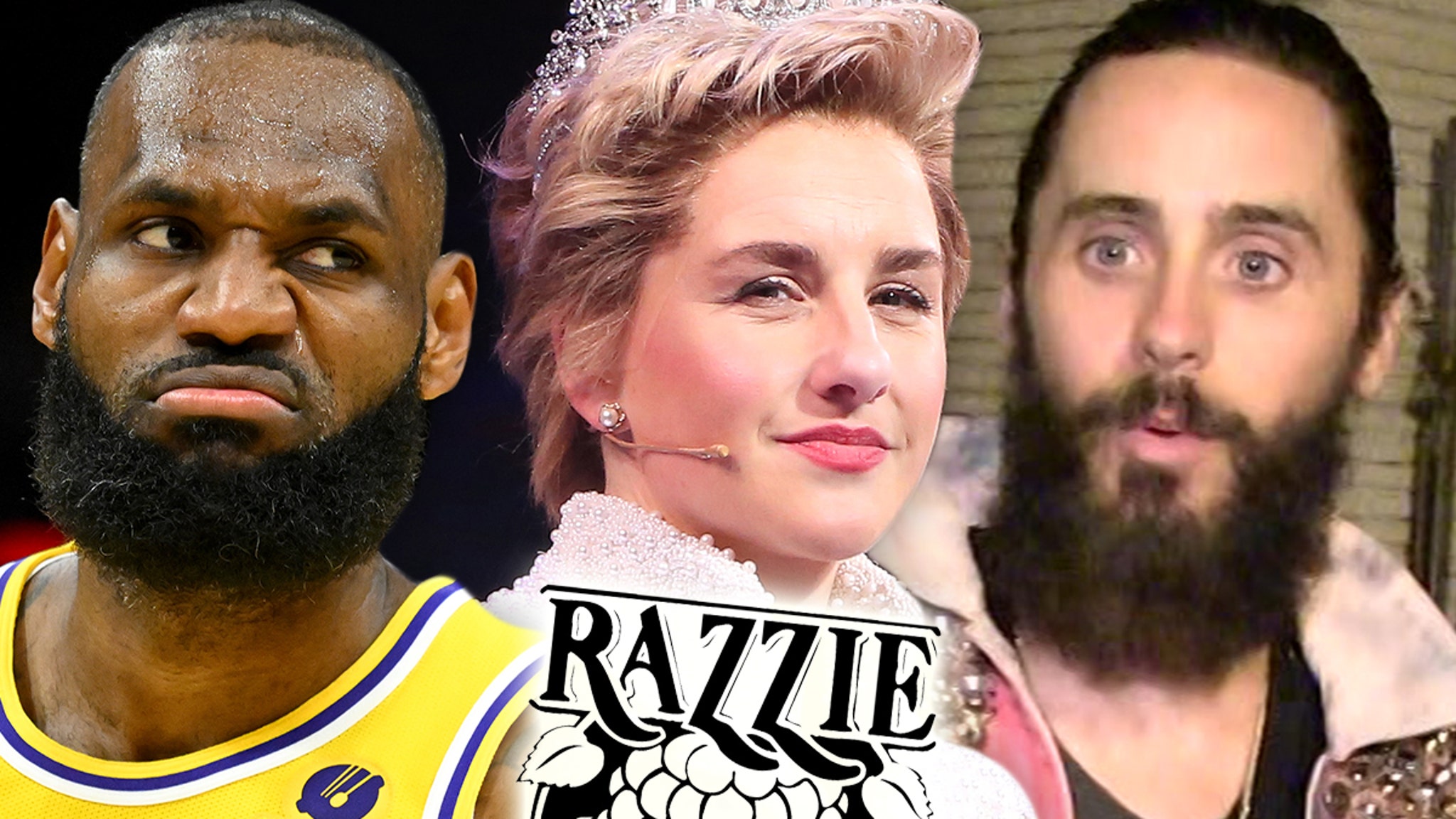 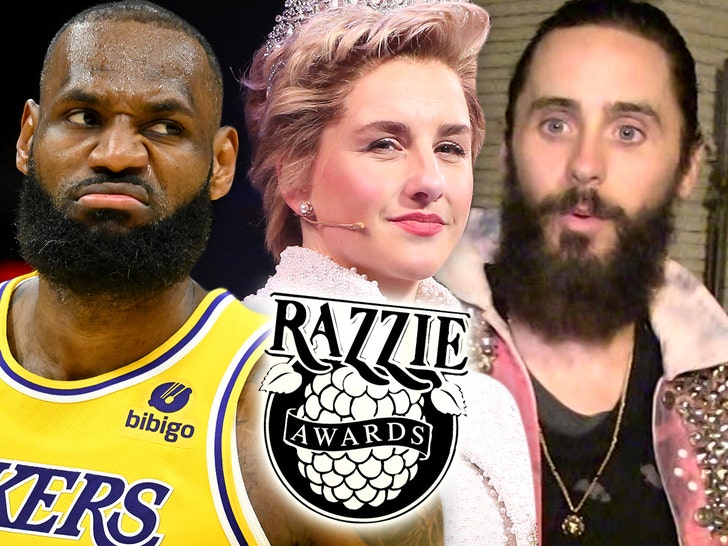 LeBron James was a big winner Saturday night … singled out for his work in a big-budget movie — cause he won some Razzies!!!

LeBron was bestowed with the honor of “Worst Actor” Saturday during the 42nd annual Golden Raspberry Awards celebrating the worst in movies.

LeBron’s trophy was an acknowledgment of his work in “Space Jam: The Legacy,” in which he played himself … well, sorta.

Fear not, LeBron, because worse movies were made … like “Diana the Musical” on Netflix, which snagged Worst Picture, Worst Actress, Worst Supporting Actress and Worst Director.

While it was a common theme in the show, the “Space Jam” remake wasn’t quite as popular as “Diana the Musical” scooping up five trophies.

And, get this … there was a special category for Bruce Willis … Worst Performance by Bruce Willis in a 2021 Movie! It’s for “Cosmic Sin” … in case you’re interested.

The Oscars are Sunday … not nearly as much fun.