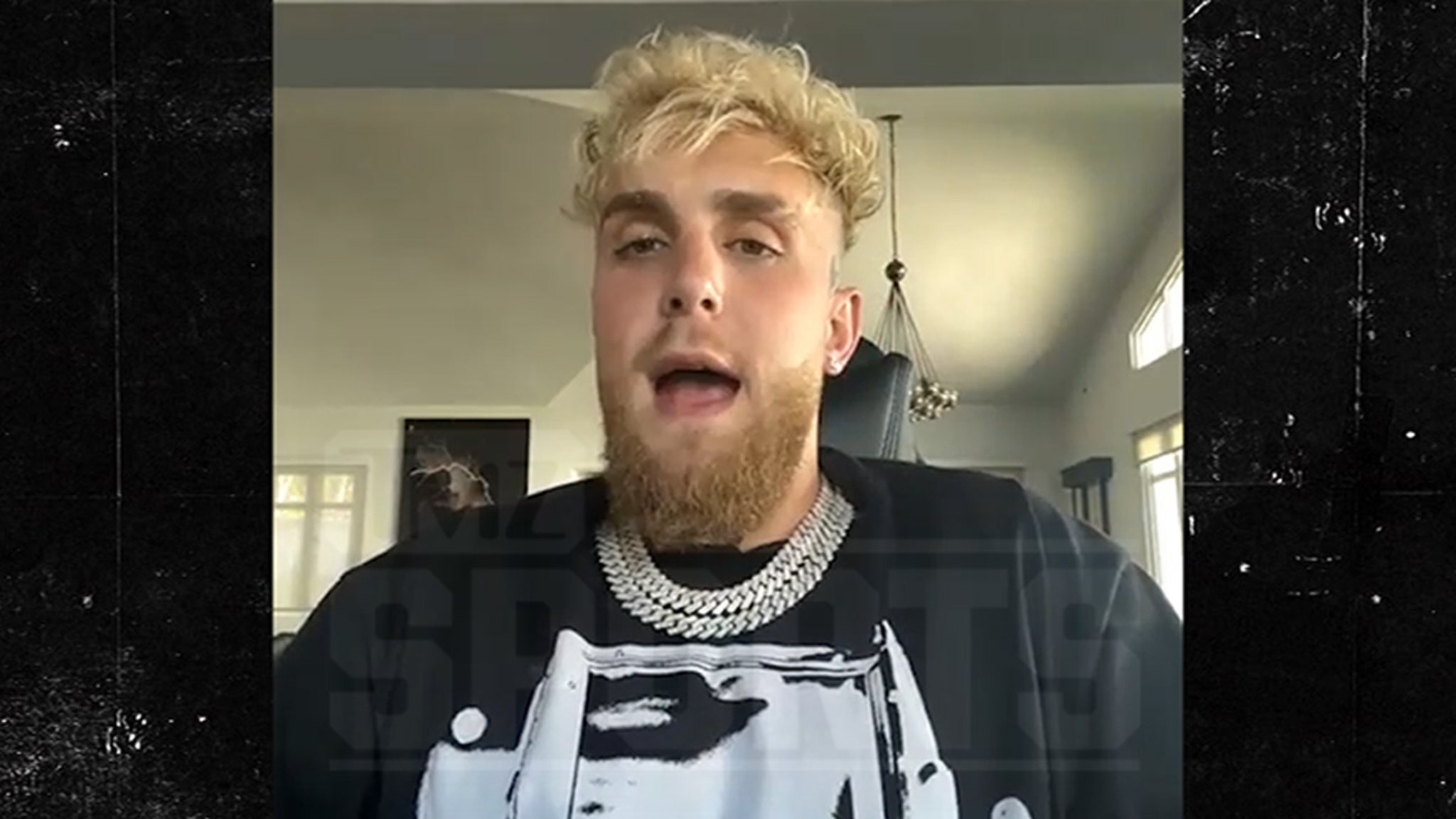 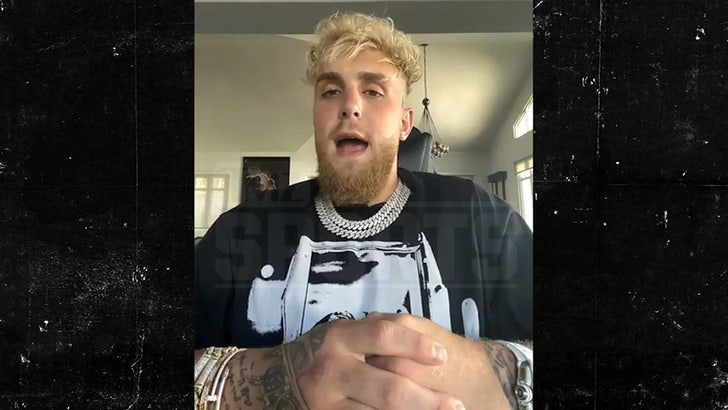 Paul has called out McGregor a bunch of times over the last couple years … but now, more than ever, he seems ready to make the tilt actually happen.

And, this time, he tells us he’s willing to go onto Conor’s turf to do it.

“Conor is on a downhill spiral,” Jake said. “His limbs are all broken. So, stand-up game, I’m coming out and knocking him out, first round.” 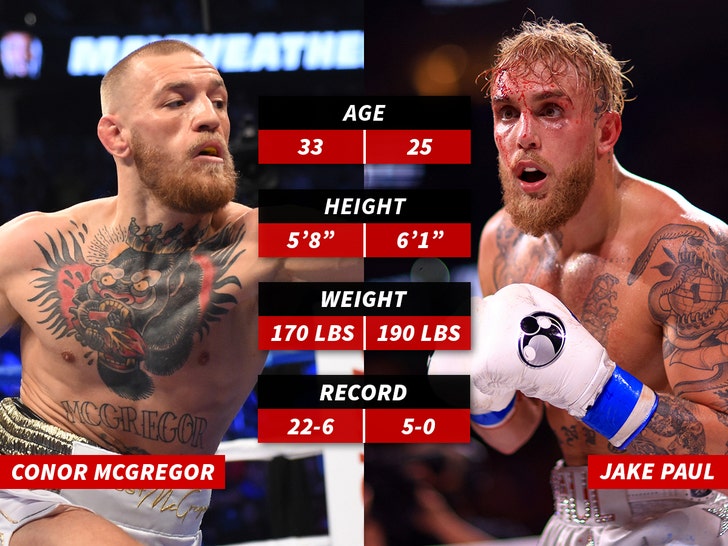 Paul tells us he and McGregor weigh the same now, and he’s legitimately looking into leaving boxing for MMA to make the fight.

Jake also said he wants to throw down with McGregor in the UFC in order to try to persuade Dana White to give more of the company’s revenue to fighters.

“If I win, then Dana has to increase the minimum of fighter pay,” Jake said. “If I lose, then they can take all of the money and whatever and so be it.”

If the matchup with Conor doesn’t happen, there’s still a chance Jake heads to MMA for his next fight regardless. He tells us he’s been in talks with Bellator and PFL — “and other MMA entities” — to try to hammer out some kind of deal to potentially fight in a cage.

Paul, though, tells us no matter what, he wants his opponent to be someone that can draw as many Pay-per-views as he can.