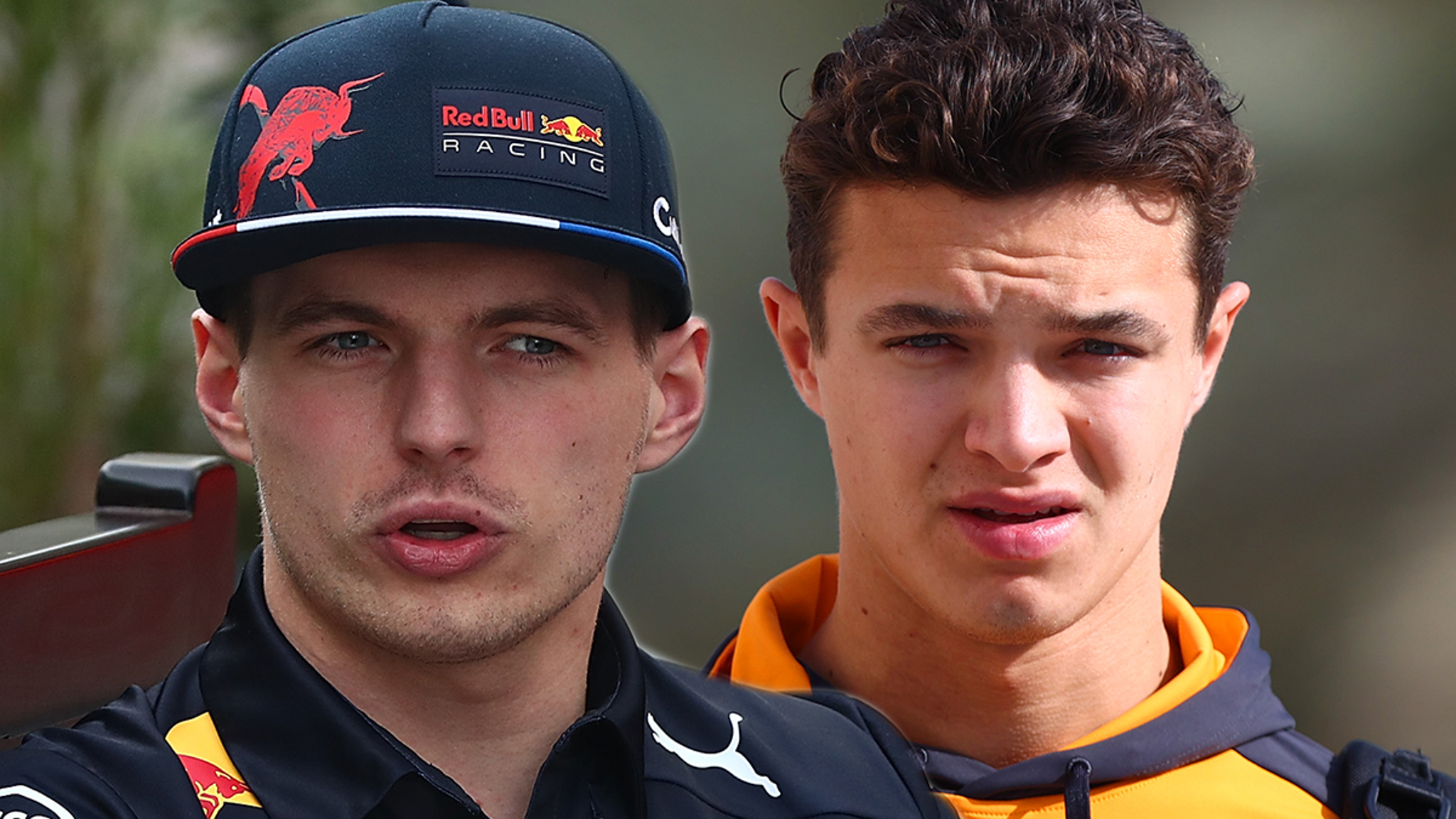 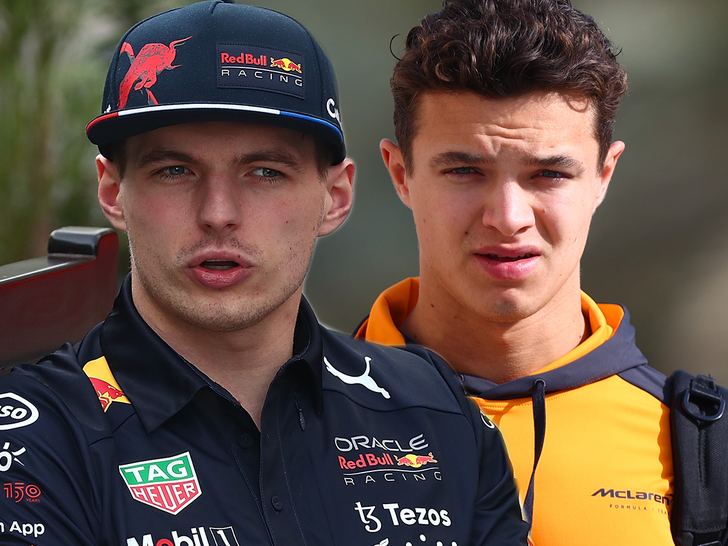 Many of the sport’s biggest names have been critical of the series in recent weeks … with producers getting called out for starting fake drama and taking comments out of context to stir the pot.

The Red Bull driver has avoided speaking with Netflix cams for several seasons … and went in-depth this week about why he continues to take issue with the show in the 4th installment of the show.

“For me personally, what I didn’t like — and it isn’t even about me — it’s about Lando and Daniel (Ricciardo), which I think are two great guys and are really nice, first of all, and it made it look like Lando was a bit of a d*** … which he isn’t at all,” the 2021 champ said this week, according to WTF1.

Verstappen says new F1 fans who watch the show will get the wrong impression of the McLaren driver … and he thinks that’s completely unfair, as he knows Lando to be a good guy.

Verstappen claims the same thing happened to him in the early seasons … saying, “You just immediately get a wrong picture of a good person, and that is exactly what I think happened to me in the beginning, and then I think I am someone that when you ruin it from the start, you don’t fix it. That’s it. you ruined it.”

MV also spoke about the show with reporters ahead of the Saudi Arabian Grand Prix on Friday … comparing the show to “Keeping up with the Kardashians” — and not in a good way.

As for Verstappen’s appearances in the show, he says he was surprised to see himself featured so much, considering he’s declined interviews for years.

“It’s probably stuff from 2018 or something they picked up and used again, [talking about] fighting and what I like to do, but that already, of course, is not correct. I could hear it in my voice. It was a bit different.”

Netflix has previously opened up about wanting to sit down with the drivers to fix the problem moving forward … but Verstappen seems over it.