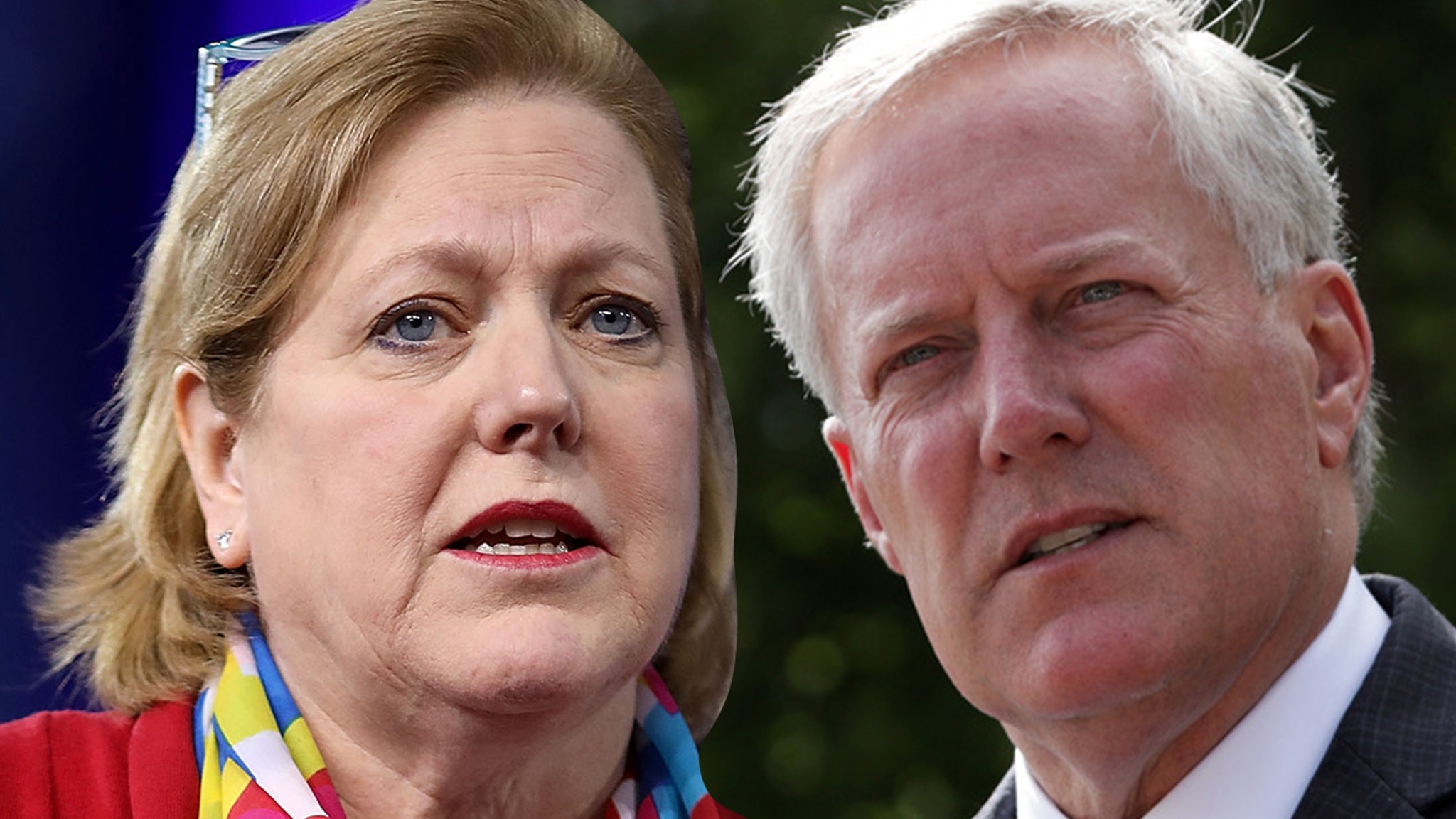 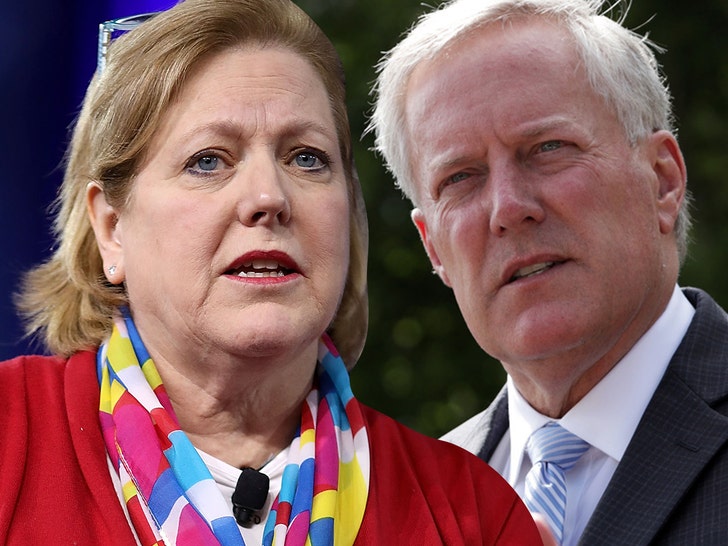 The wife of Supreme Court Justice Clarence Thomas was smack in the middle of Donald Trump‘s bogus ‘Stop the Steal’ campaign, and she was involved at the highest levels.

She fired off a series of text messages in the weeks after the election, lobbying for a way to have Donald Trump declared the winner … this according to the Washington Post. 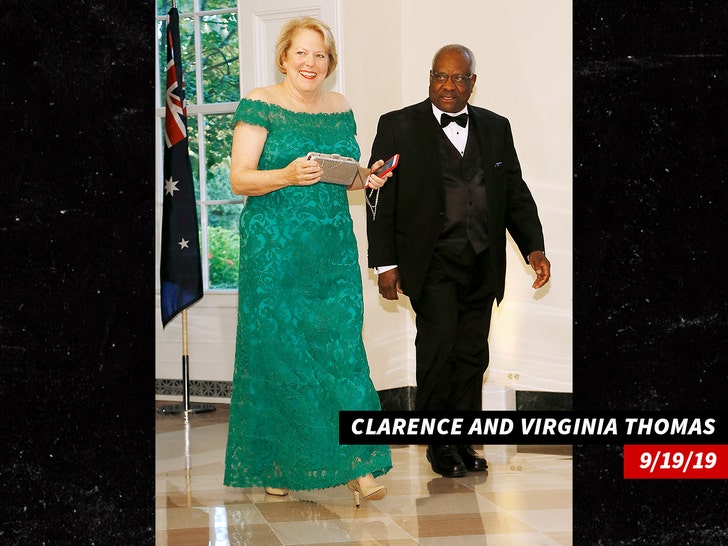 There were 29 messages between Virginia — aka Ginni — and Meadows. What’s interesting — and troubling — is that the exchanges came at a time when Trump was crowing that he would go to the Supreme Court to invalidate the election results.

In a message one week after the election, she wrote, “Help This Great President stand firm, Mark!!! … You are the leader, with him, who is standing for America’s constitutional governance at the precipice. The majority knows Biden and the Left is attempting the greatest Heist of our History.”

The Washington Post and CBS News obtained the text messages.

In another exchange, Meadows wrote, “This is a fight of good versus evil … Evil always looks like the victor until the King of Kings triumphs. Do not grow weary in well-doing. The fight continues. I have staked my career on it. Well at least my time in DC on it.” 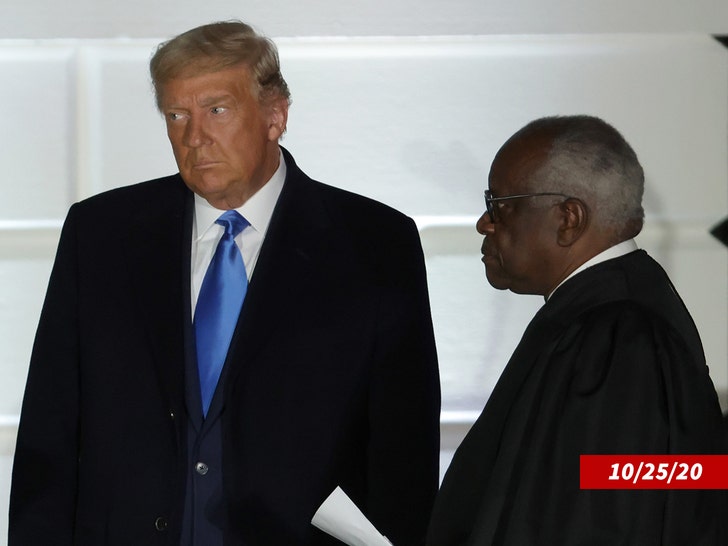 Her response … “Thank you!! Needed that! This plus a conversation with my best friend just now… I will try to keep holding on. America is worth it!”

She never revealed the identity of her best friend.

Now she never invoked her husband’s name, but she certainly was able to flex with Trump’s key people to make her case.

The text messages were provided by Meadows to the House Select Committee investigating the January 6th insurrection.

Ginni Thomas attended the January 6th rally, although she never entered the capitol. She said she left early because it was super cold.

Justice Thomas dissented when the Supreme Court refused to hear the GOP’s lawsuit seeking to overturn the election results in Pennsylvania. 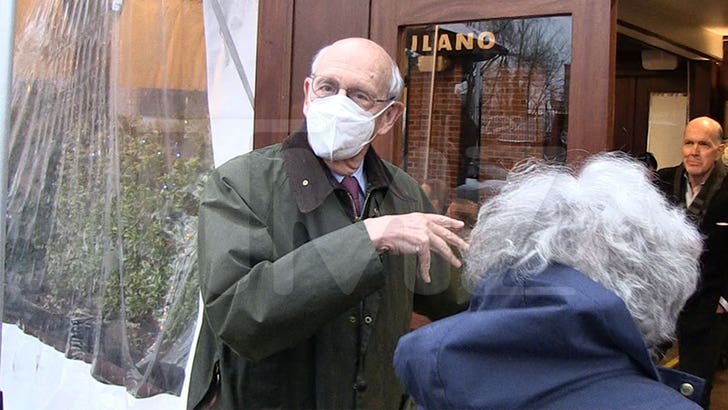 As you know, Thomas went to the hospital last Friday after coming down with an infection. Justice Breyer said Thomas is doing fine.