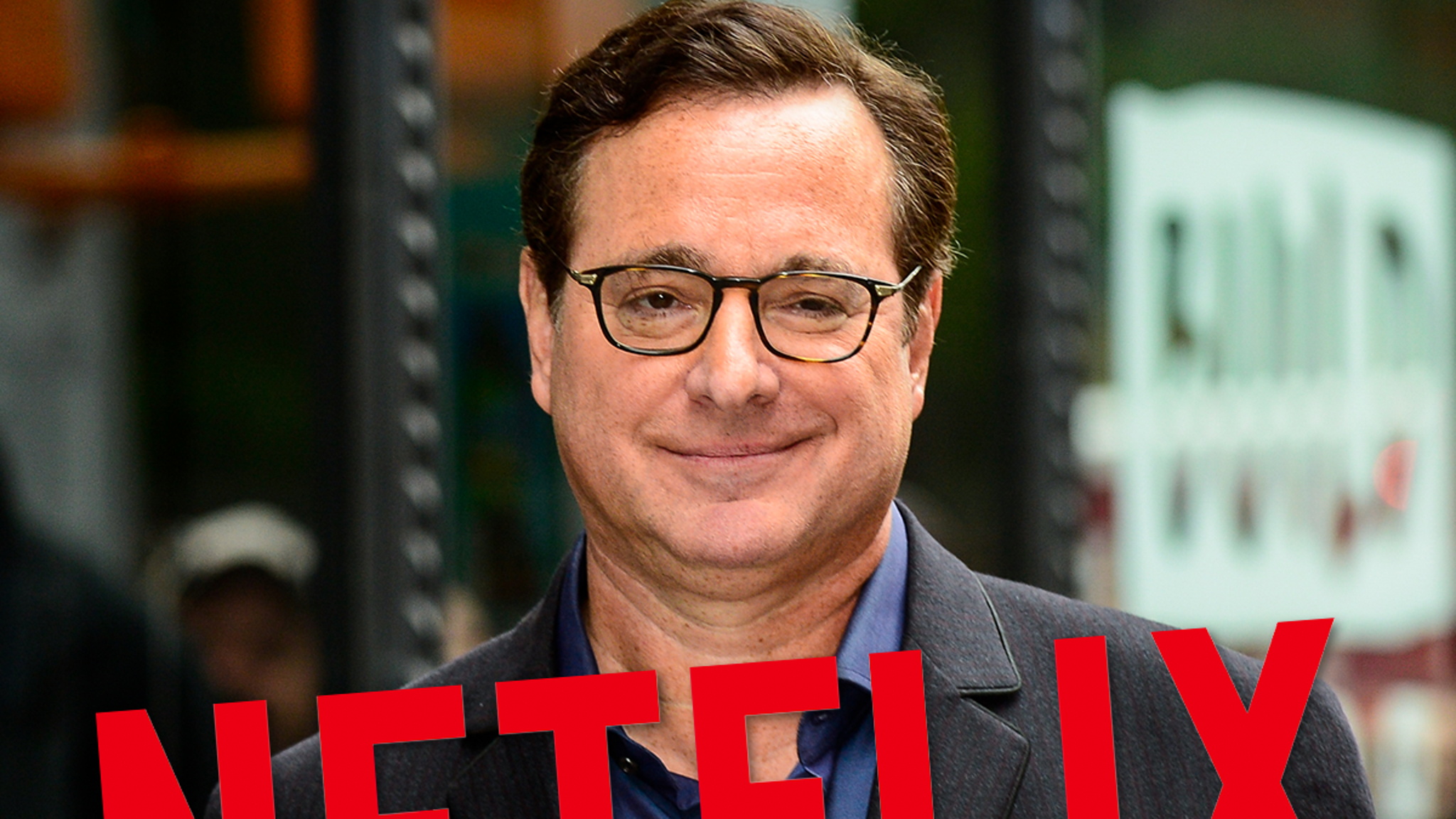 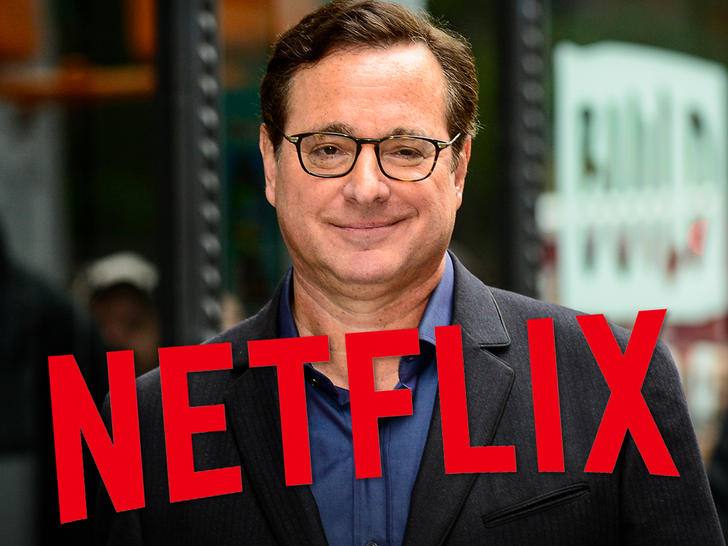 Bob Saget‘s fans will finally be able to see the touching, and sometimes hilarious, tribute his close friends put together for him — and the list of celebs who memorialized him is seriously impressive.

Mike Binder, one of Bob’s best friends, was the brains behind January’s event at The Comedy Store in West Hollywood, and he says it’s coming to Netflix in June. 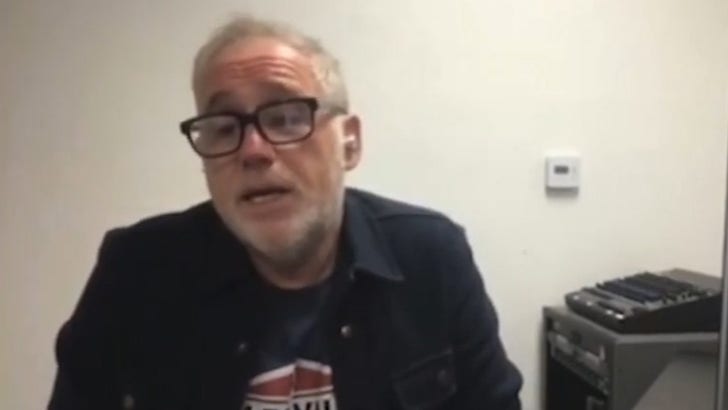 Mike made the announcement on the Dystopia Tonight! with John Poveromo podcast, and says he hooked Netflix when he showed a video of the star-studded event to the platform’s head of comedy. 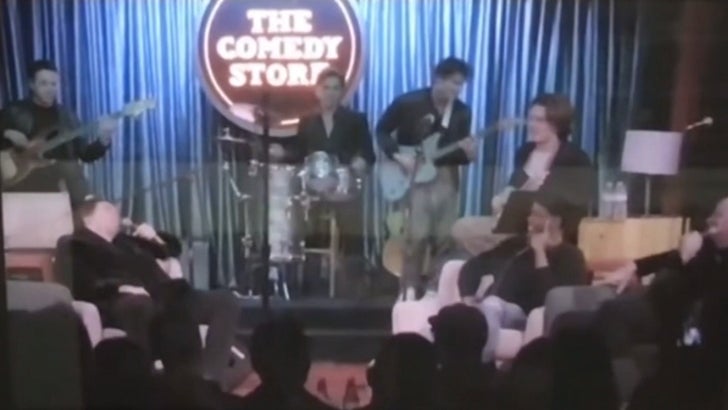 The guys were jamming a bluesy tribute, and you gotta see the punchline Rock dropped!

There were only a limited number of Comedy Store tickets made available to the public, so very few fans have seen this … another reason Netflix locked it up.

Mike says Carrey’s appearance, in particular, is pretty special because these days he frequents The Store … but usually just hangs backstage.

He says the special will even have a big Hollywood premiere at the Netflix Is a Joke Comedy Festival.