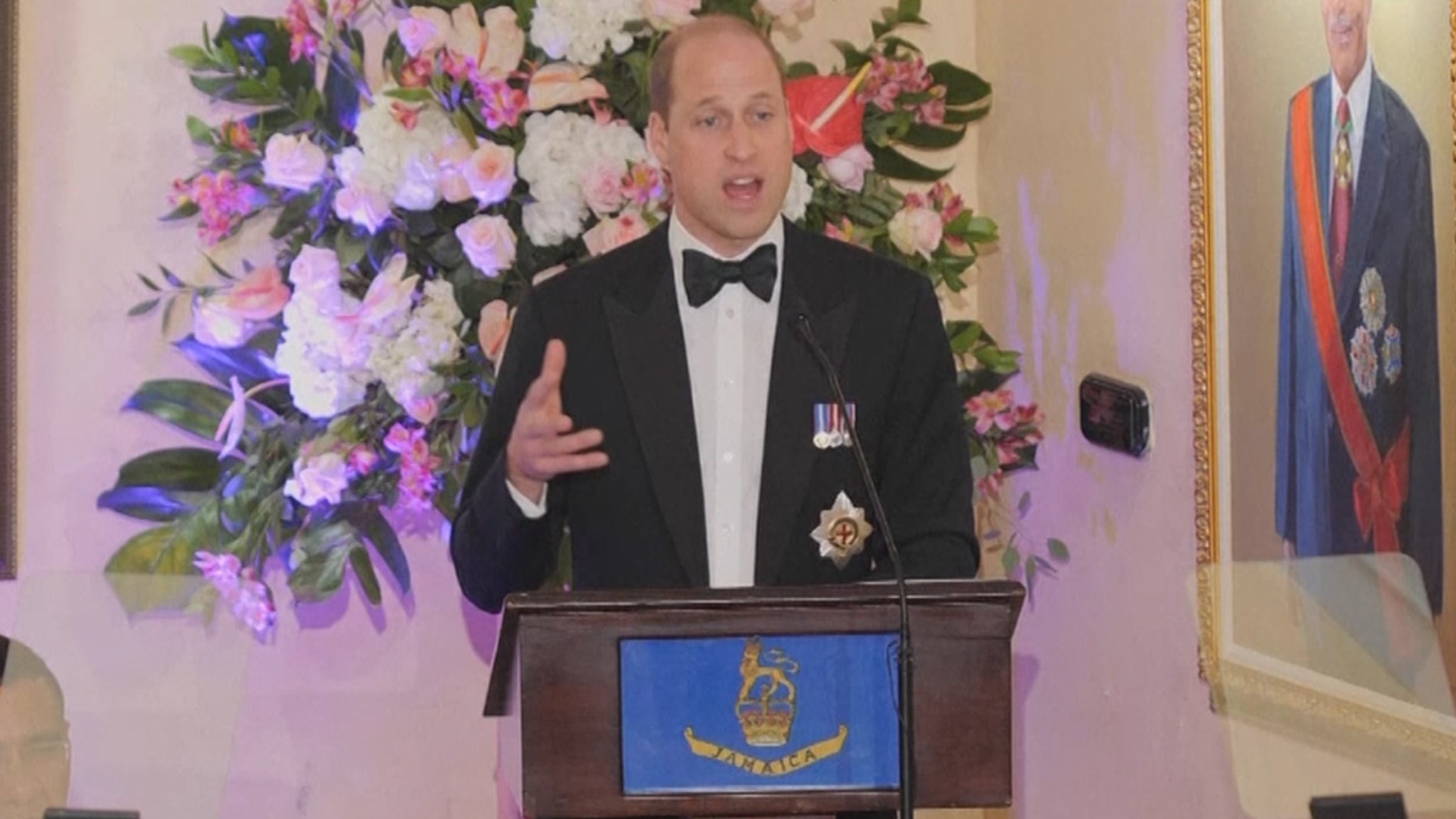 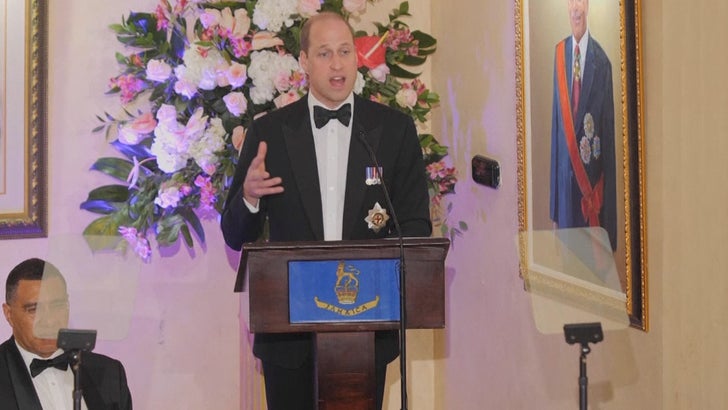 Prince William addressed the elephant in the room during a speech in Jamaica … calling slavery “abhorrent” and expressing “deep sorrow” over the issue.

As we reported, the Duke and Duchess of Cambridge are making their way around several Caribbean nations that are part of the British commonwealth. The latest stop is Jamaica, and it came with much backlash because of the obvious — the Royal family represents the British colonizers who enslaved and traded millions of Africans in Jamaica … and its other territories. 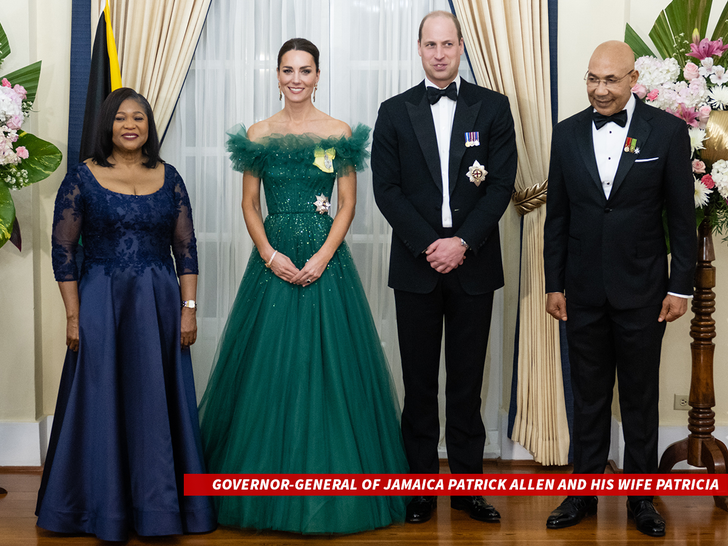 While the royal couple seemed to have been welcomed with open arms — as they made PR stops to drum with Rastafarians and play soccer — many Jamaican leaders were demanding the royals apologize for slavery and pay reparations. 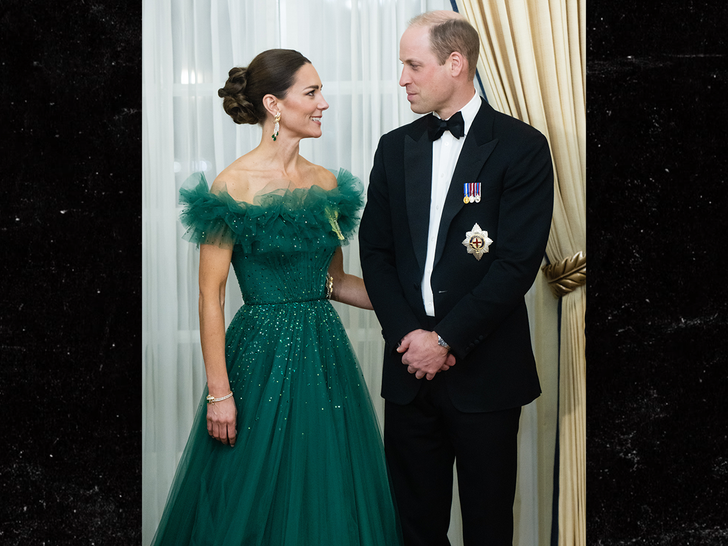 Well, last night, Prince William addressed the issue head-on, at a formal banquet, calling slavery an abhorrent chapter in history that “should never have happened.”

He also reiterated the words of his father, Prince Charles … who, just 4 months ago, said slavery put a “stain on our history.” He said that at a ceremony marking Barbados’s transition to an independent republic. 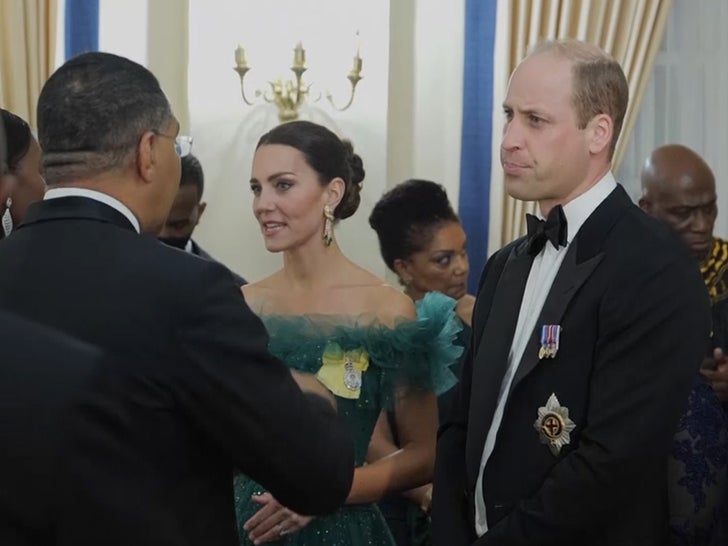 William added, “While the pain runs deep, Jamaica continues to forge its future with determination, courage and fortitude.”

The PM of Jamaica, @andrewholnessJM, welcomed Prince William & Kate Middleton on their 1st visit to the country by telling them Jamaica is “moving on” in “short order” & intends to “fulfil our true ambitions as an independent developed prosperous country.”pic.twitter.com/FplKBmieHV

Jamaica’s Prime Minister Andrew Holness is expected to follow suit with Barbados within weeks … making the move to ditch the Queen as the head of state. In fact, the PM told Prince William that Jamaica would continue on an “independent, developed, prosperous country”.