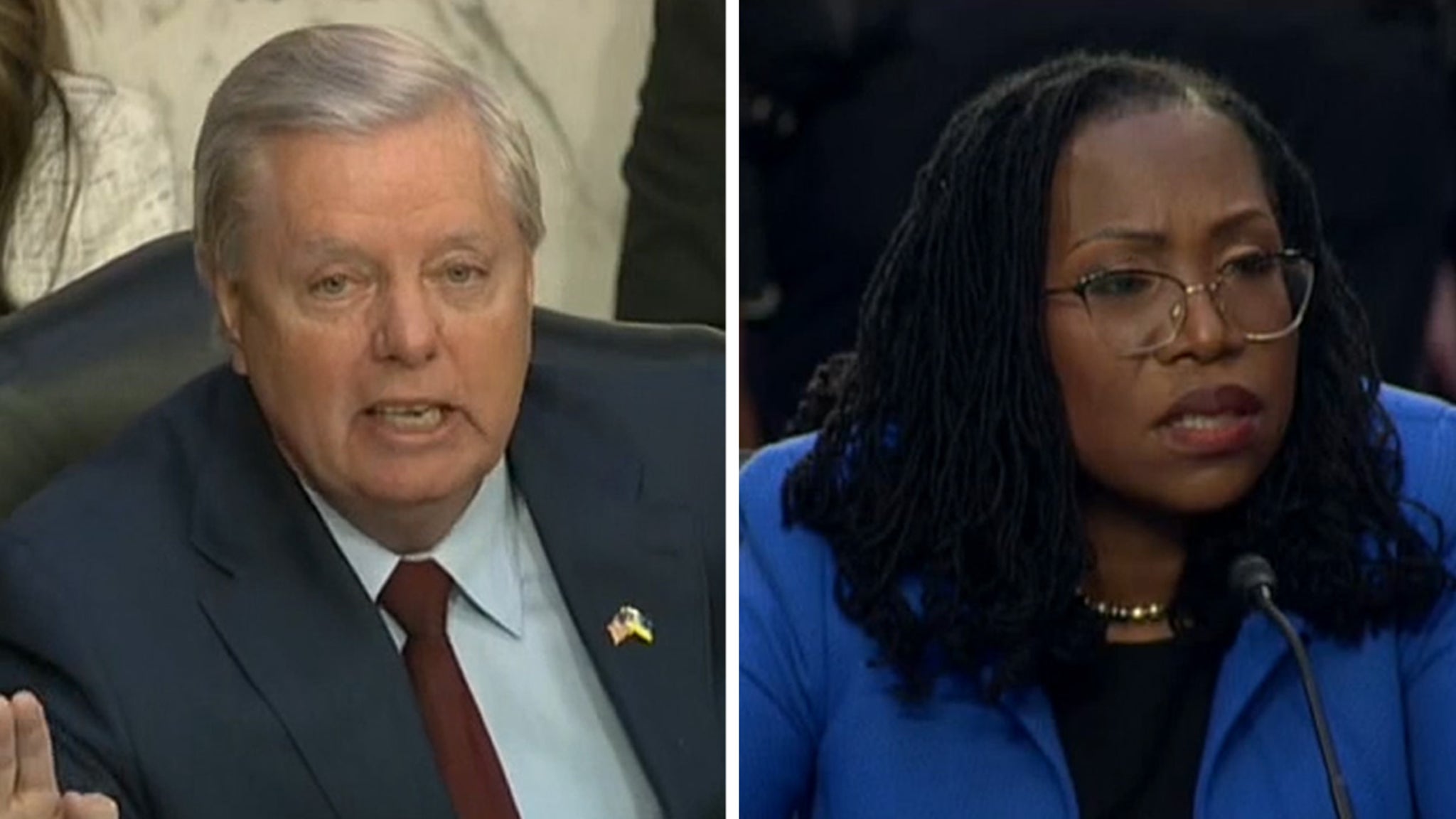 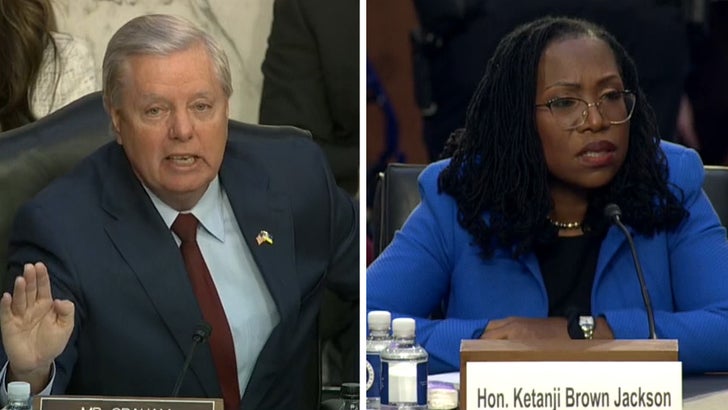 Graham was indignant that Judge Jackson said a major deterrent against people who consume child pornography online is major supervision over what they do.

It got super contentious as the judge tried addressing Graham, who shot back, “Answer my question!” 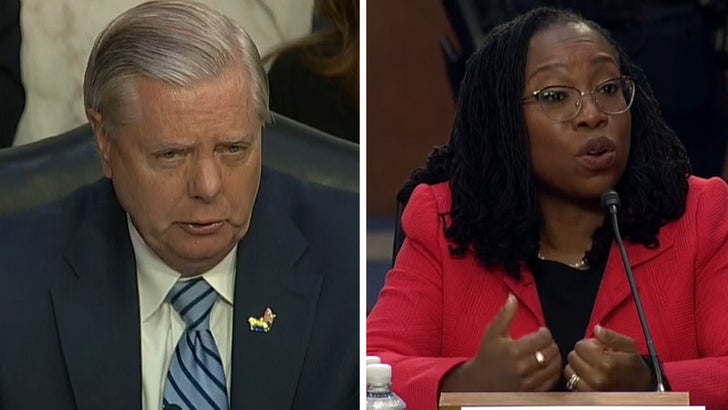 As for the confrontation, here’s what Judge Jackson said that incited Graham … “Senator, with respect to the computer, one of the most effective deterrents is one that I imposed in every case – and that judges across the country impose in every case – which is substantial, substantial supervision.”

Graham shot back … “I think the best way to deter people from getting on a computer and viewing thousands and hundreds … of children being exploited and abused … is to put their ass in jail, not supervise their computer usage!” Graham said.

So far, Judge Jackson is on track to be confirmed, although it’s unclear how many Republicans will support her … if any.