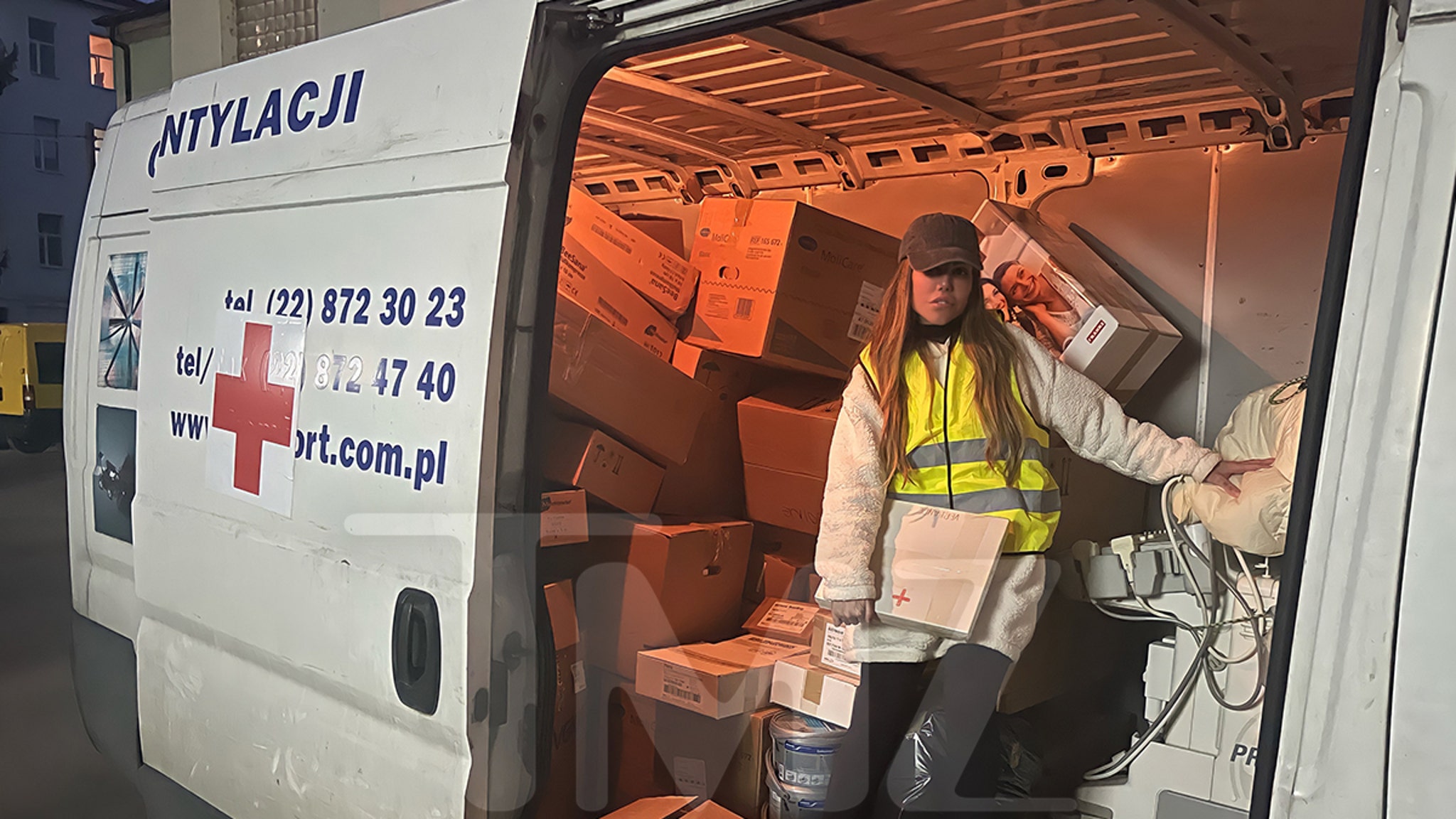 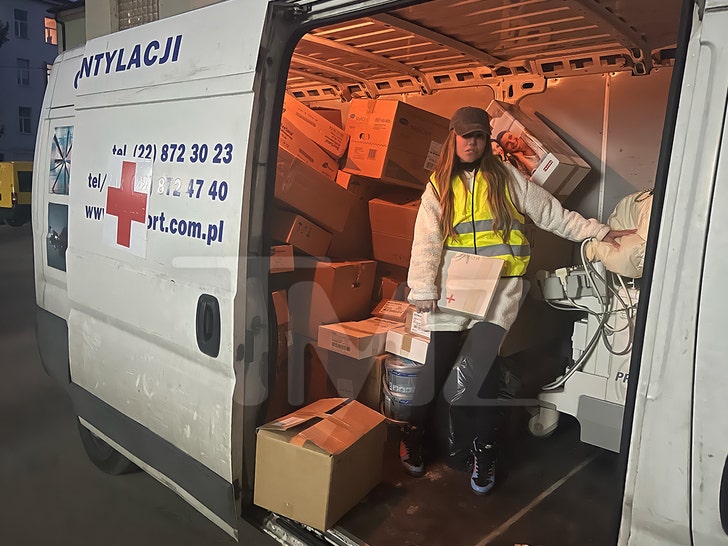 Instagram model Liziane Gutierrez is doing her part to help the people of Ukraine, with boots on the ground to help the military deliver medicine and medical equipment to hospitals in need.

Gutierrez tells us she connected with a charity group shortly after the war started, and arrived in Poland last week. Over the weekend, she made the trip to Chervonohrad, Ukraine — about 2 hours away — and has been working with the military to deliver the vital supplies to hospitals. 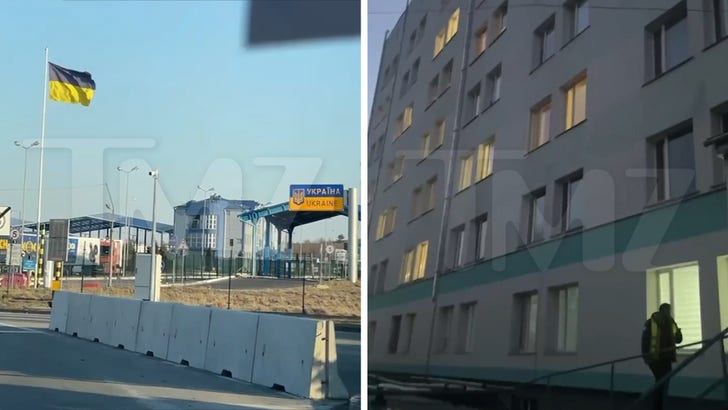 As for what the shipments include — Liziane says it’s everything from pain meds to syringes and even an ultrasound machine — all from Austria. 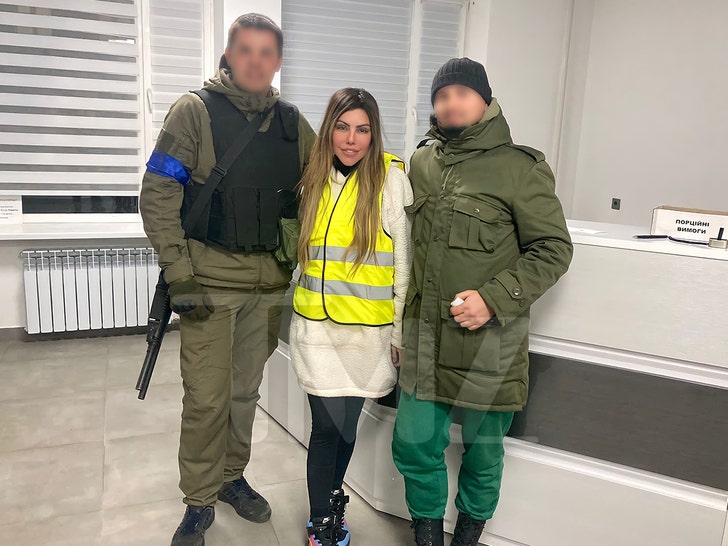 She says the hospitals are still fully functioning, for the most part, but the city streets of Chervonohrad are entirely empty — as most residents have fled. 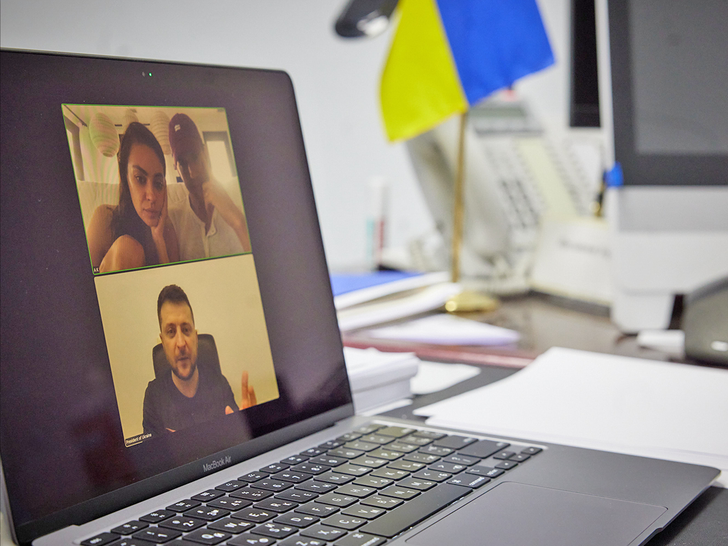 Gutierrez is among a long list of entertainers and influencers to help the people of Ukraine … as we reported, Mila Kunis and Ashton Kutcher were recently personally thanked by President Zelensky for helping to raise $35M for the country.