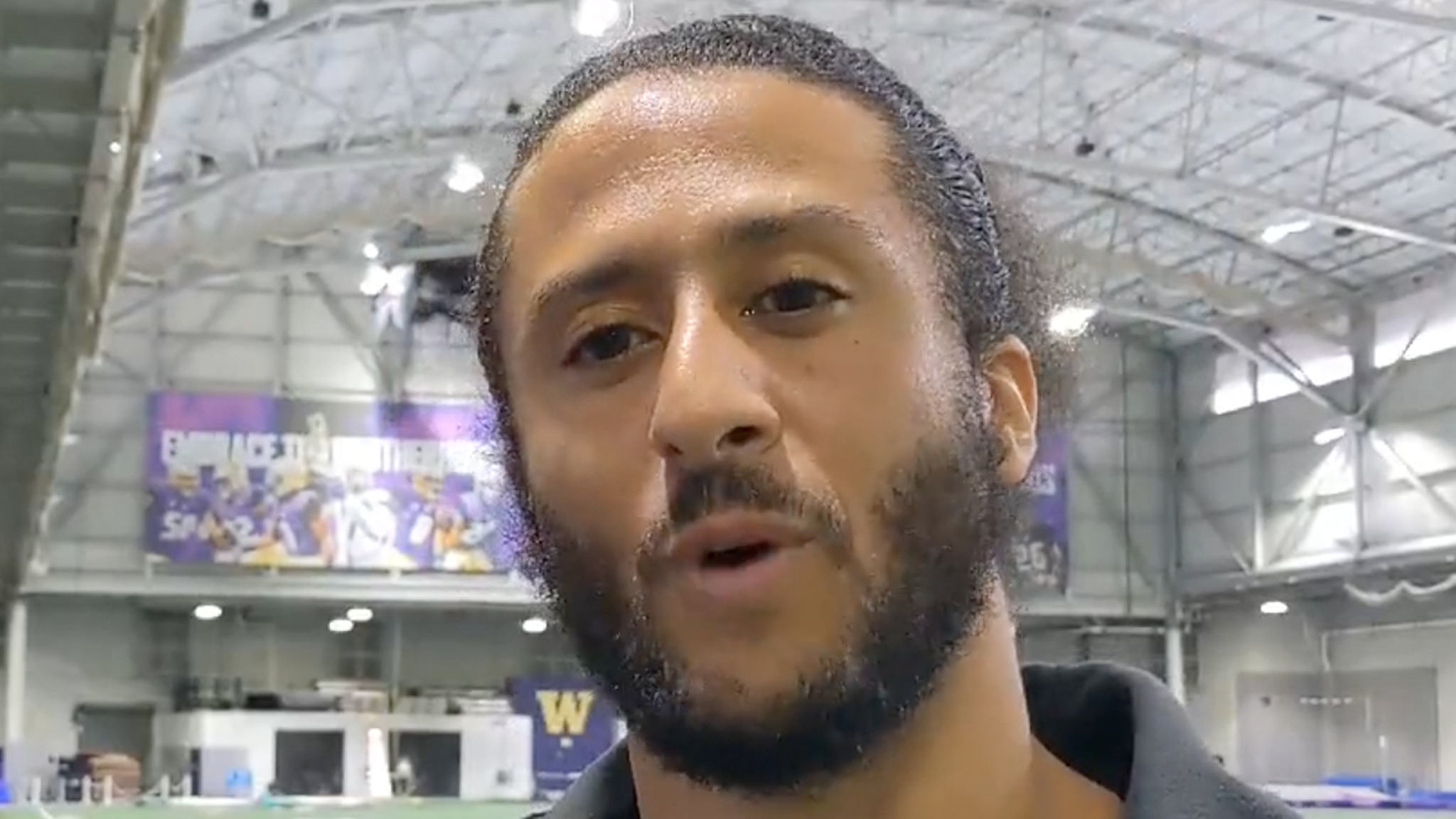 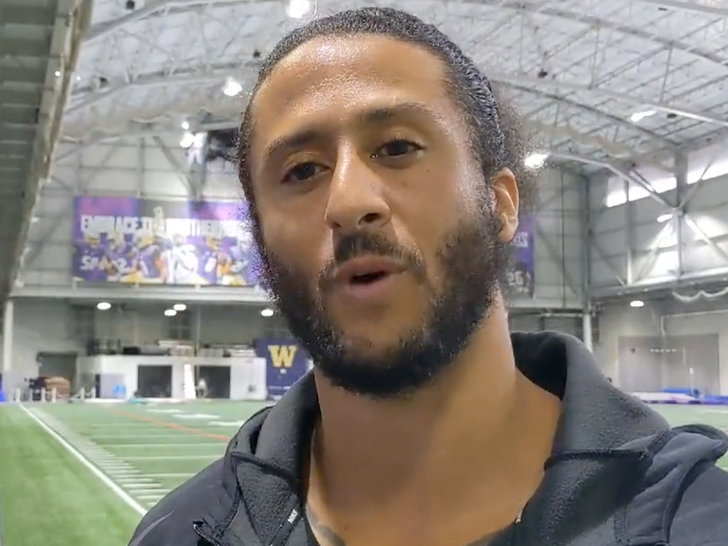 Colin Kaepernick is urging NFL teams to give him a tryout … believing his talent will be so apparent on the field, coaches and GMs will want to sign him afterward.

The 34-year-old made the claim following another one of his publicized workouts on Wednesday, saying, “We just want the opportunity to walk in the door and show them what I can do.”

“And,” he added, “I think my talent, my skill set will speak for itself.”

Kaepernick on his message to NFL teams concerned on him being out of the league for 6 years –@komonews pic.twitter.com/ryllJOlVgB

Kaepernick has been putting his arm on display recently — popping by major cities all over the U.S. to work out with NFL and college stars to show he’s still got the skills necessary to play in the league.

Colin Kaepernick had a throwing session in Seattle today with UW running back Kamari Pleasant and #Seahawks WR Aaron Fuller.

On Wednesday, he got in a training sesh in Seattle with Seahawks wideout Aaron Fuller — and witnesses there say the former 49ers star (who hasn’t played since the 2016 season) looked solid yet again.

A workout with a team has not yet come to fruition … but famous football trainer David Robinson told us this week that “at least” five NFL teams called him to get his read on how the signal-caller looked at a recent workout. 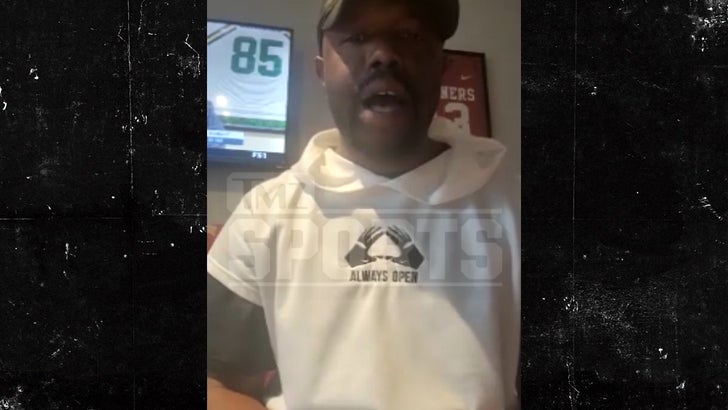 The offseason lasts another 5-or-so months … so there’s plenty of time for Kaepernick to get in front of a team still. Question is, who’s willing to give him that opportunity now?