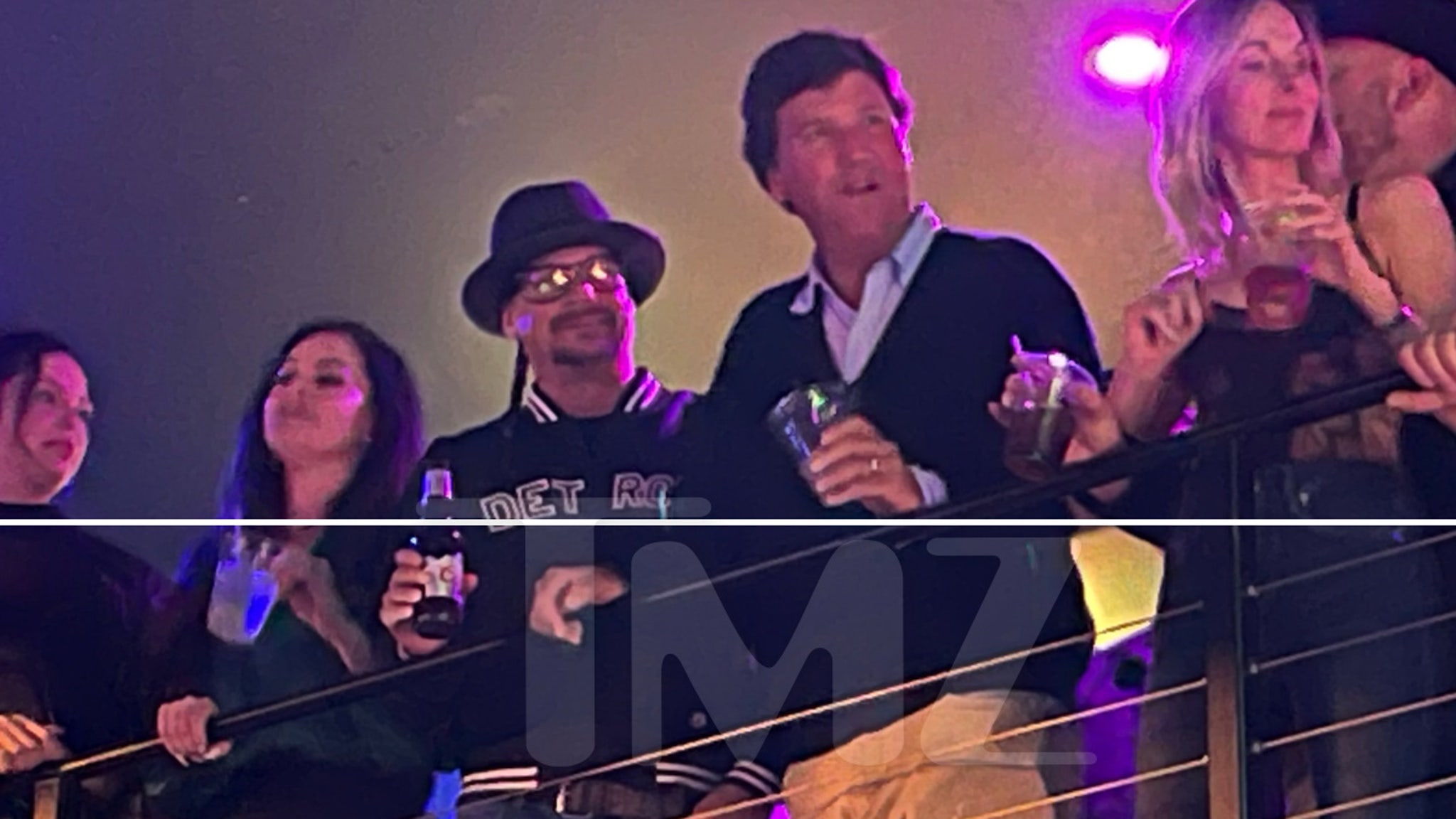 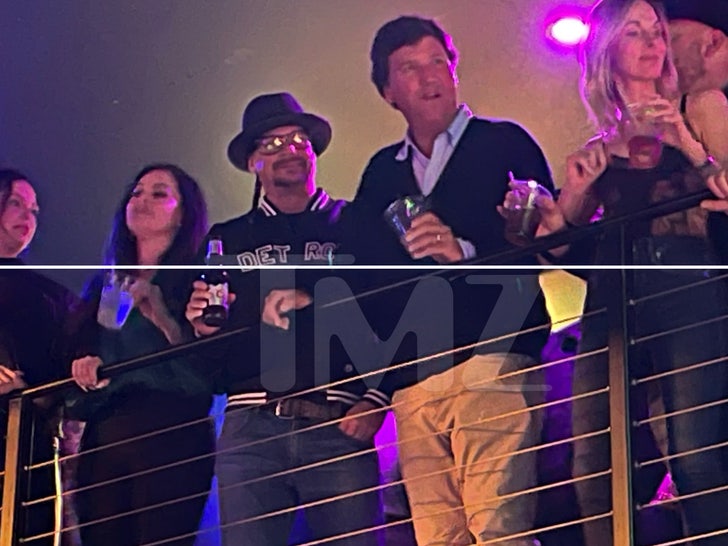 Tucker Carlson has a forthcoming interview with Kid Rock — and it seems they got pretty chummy off-camera … hanging out at the latter’s bar and having a few laughs.

The FOX News host was spotted letting his hair down Saturday night at KR’s Big Ass Honky Tonk restaurant in Nashville, where he was given the VIP treatment right from the get-go.

We’re told Tuck was whisked away to the VIP “Cadillac P***y Room,” and eventually took in the musical showdown below from an upper deck area … where he and Kid were chopping it up and enjoying some beverages. 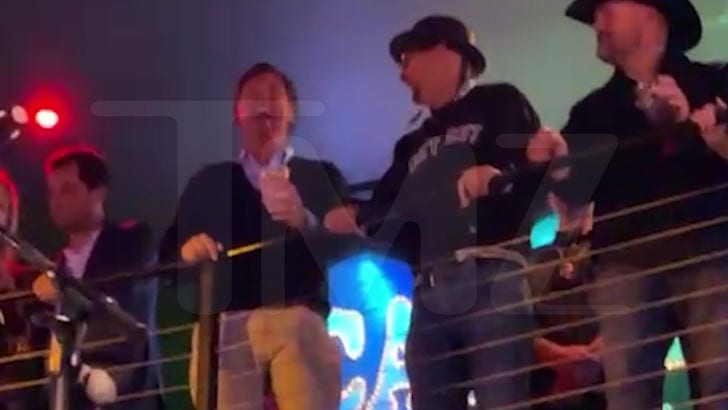 Eyewitnesses even say that Kid got on the mic at one point and announced that Tucker was in the house, to which the audience roared and chanted “USA.” There were other types of chanting too, BTW.

Kid eventually helped kick off a “Let’s Go Brandon” war cry, which as you know is not-so-hidden code for “F*** Joe Biden” — something that’s become a go-to slogan for conservatives.

If you’re wondering what Tucker Carlson was even doing there to begin with — look no further than this clip he teased over the weekend, which foreshadows an interview he’s airing with Kid on Monday … where they discuss why the rocker isn’t “cancelable.”

In Kid’s eyes, he’s not beholden to any corporate interests … which means he can say and do as he pleases. He also just doesn’t “give a f***,” which got a chuckle out of TC.

The legendary Kid Rock sits down with Tucker for a rare one-on-one interview. And nothing is off the table. You’ll see part of the fascinating discussion Monday on Tucker Carlson Tonight at 8pm ET on Fox News. pic.twitter.com/5ZU9rIb5Vj

As you know, Kid’s been very outspoken on these sorts of issues … taking up cancel culture as his latest social cause. FWIW, Kid Rock’s rare interview here is all in the interest of promoting his “We the People” tour, which is very on-brand … for both him and Tuck.