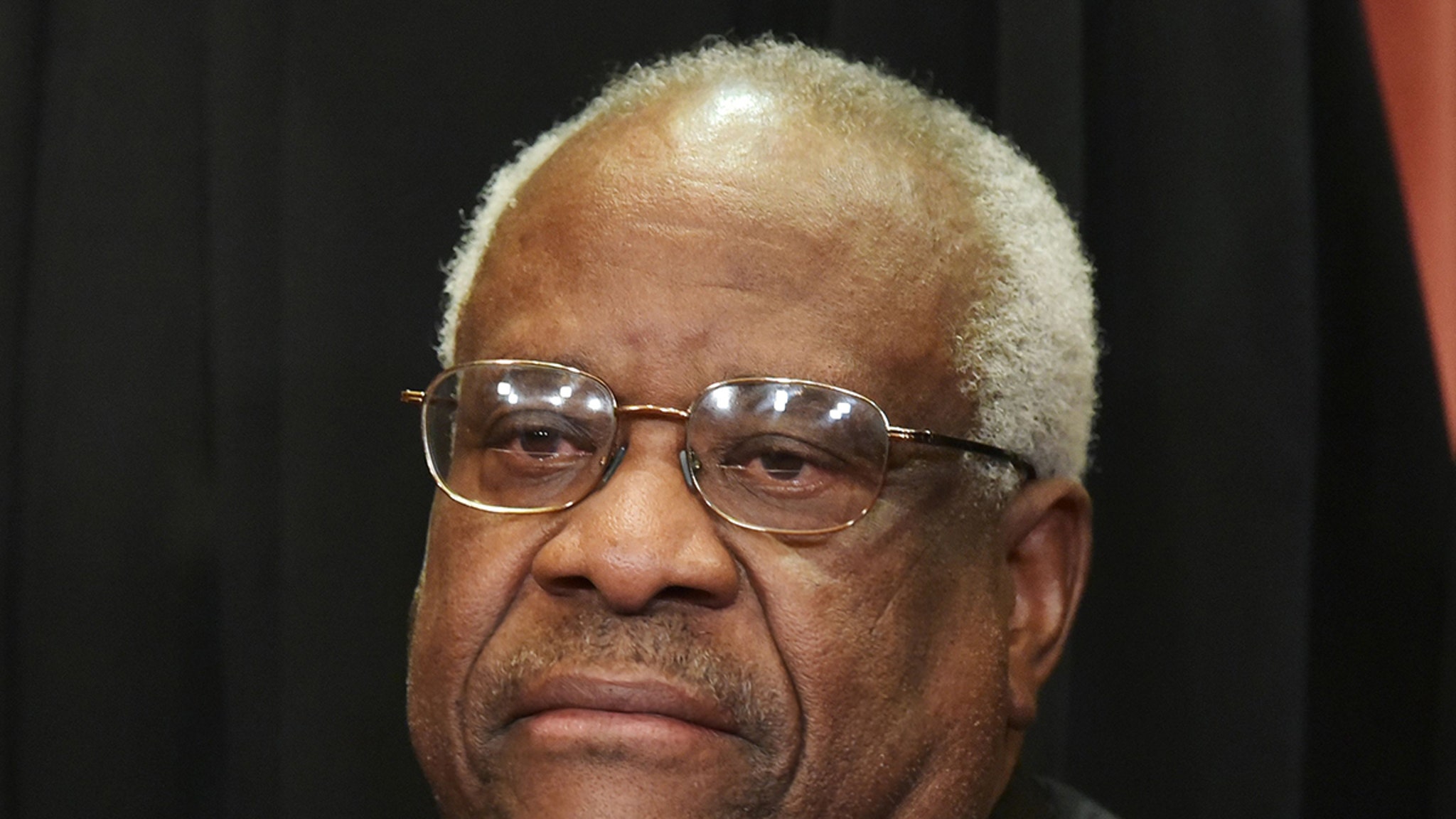 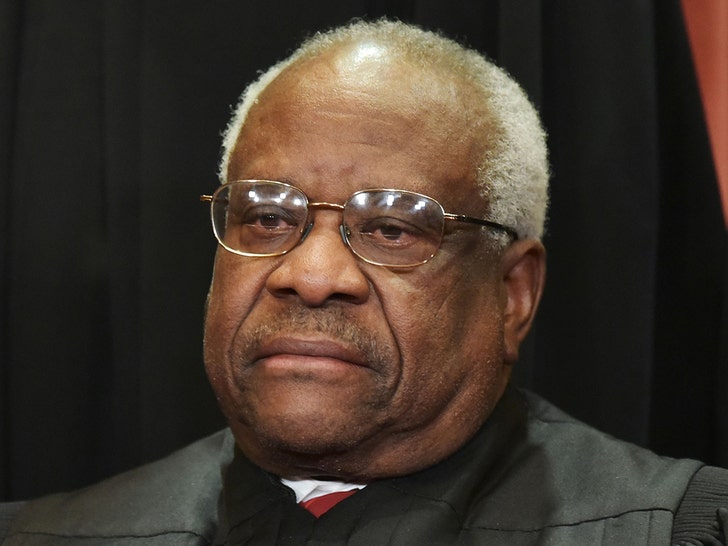 Supreme Court Justice Clarence Thomas has been hospitalized with what sounds like a serious illness … but the high court says he should be okay in due time.

The SCOTUS’s Office of Public Information made the announcement Sunday, saying Thomas had been admitted to Sibley Memorial in D.C. Friday after experiencing flu-like symptoms. After undergoing tests, he was diagnosed with an infection … and is now being treated with intravenous antibiotics.

Clarence Thomas was admitted to the hospital two nights ago with flu-like symptoms, the court said in a press release. He expects to be released “in a day or two.” pic.twitter.com/kKeES7nHw2

The good news … his bosses say his symptoms are waning, and he should be released in a day or two. In the meantime, they say he’s resting comfortably.

As for his work duties, Thomas will apparently continue to weigh in on cases to be considered for the Supreme Court while he’s bed-ridden — but he’ll do so on the basis of briefs, transcripts and audio of oral arguments. So … no in-person stuff for now. 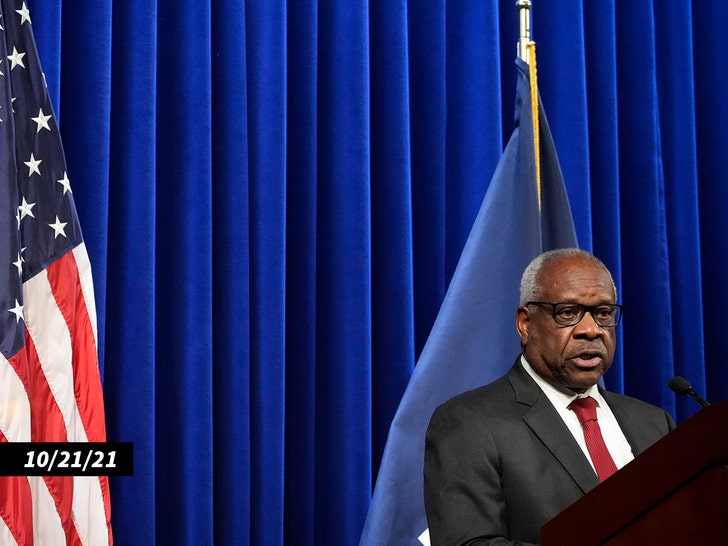 The SCOTUS office made clear after the fact … this is not COVID-related — Thomas is said to be vaxxed and boosted.

Thomas is the longest-serving justice on the bench — and there are some big cases on the docket that’ll require his say in the near future … including a few that are scheduled for this week.