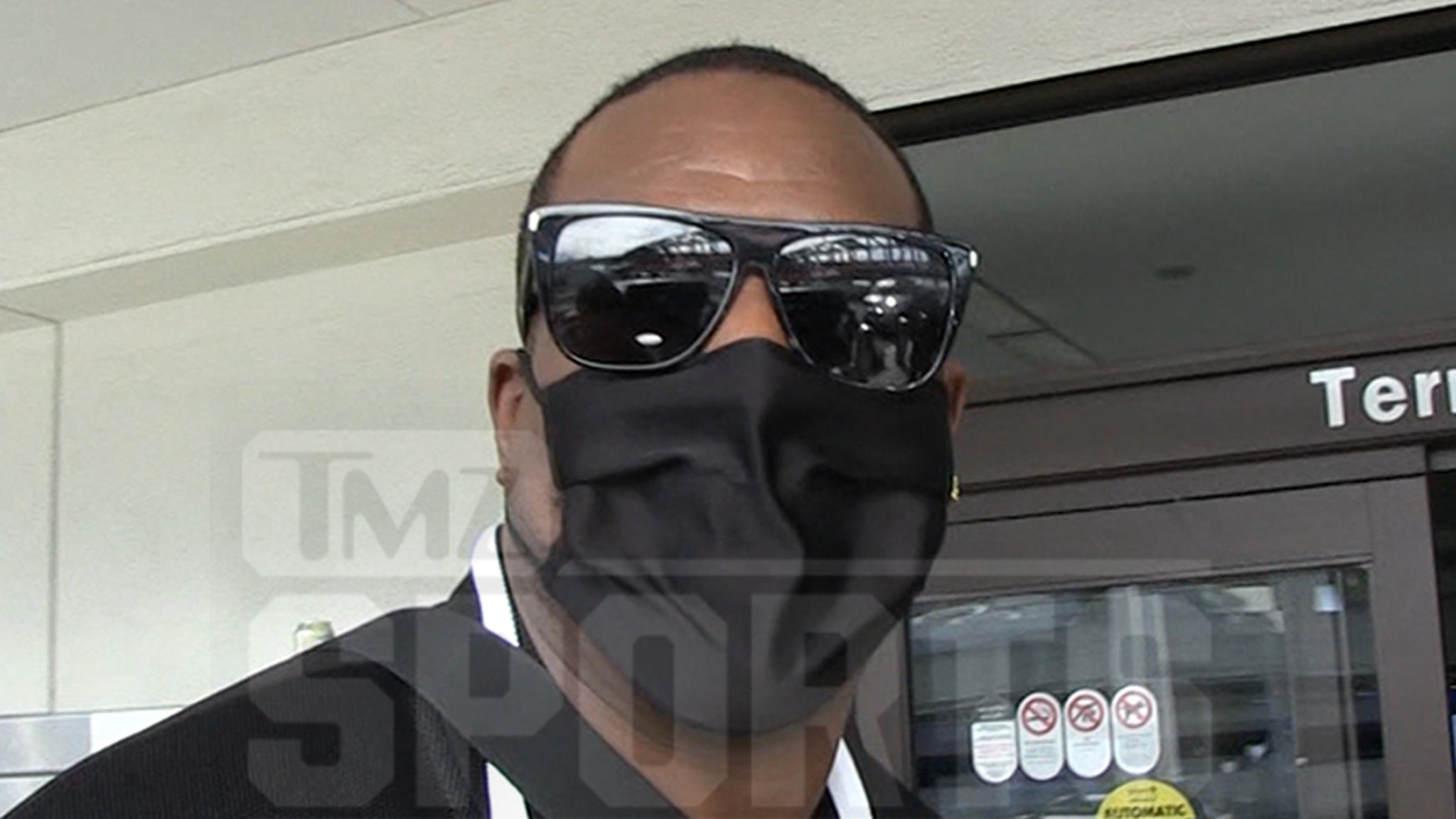 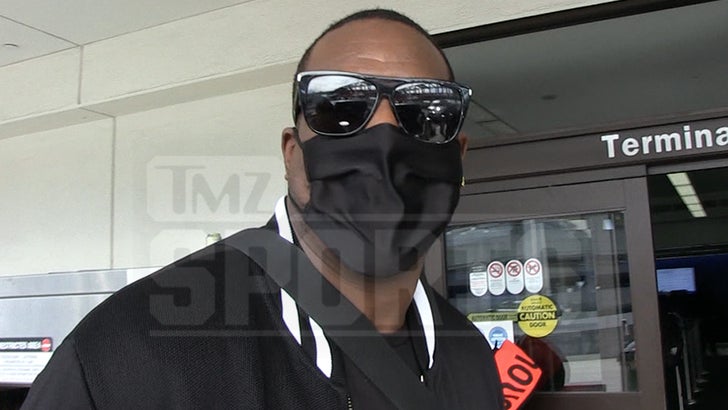 Antonio Gates LOVES the Khalil Mack trade for his old Chargers squad … telling TMZ Sports he believes the move could win the Chargers the Super Bowl next season.

We spoke with Gates out at LAX this week — just a few days after L.A. acquired Mack from the Chicago Bears — and he said the transaction is huge for his former team.

Gates said with Mack and Joey Bosa, the team now has the “best pass-rushing ends in the game.”

Gates added that the other moves the Chargers made so far this offseason have him fired up for the Bolts in 2022. 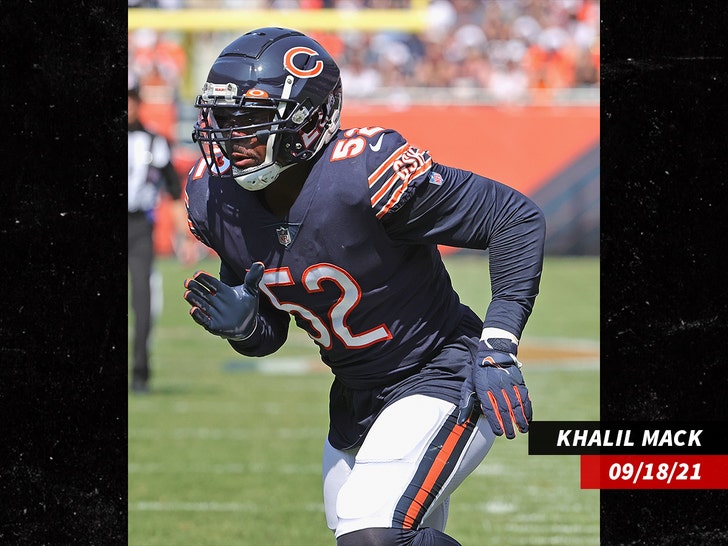 Gates also spoke with us about Tom Brady coming back for yet another season — and the future Hall of Famer didn’t seem surprised to learn the QB was unretiring.

In fact, he said he wouldn’t be shocked if TB12 went FIVE more years!!!

As for if he’s getting the itch to play again after seeing Brady go at 44 years old, watch the clip, the 41-year-old former tight end sure doesn’t seem ready to catch any more passes in the league now.