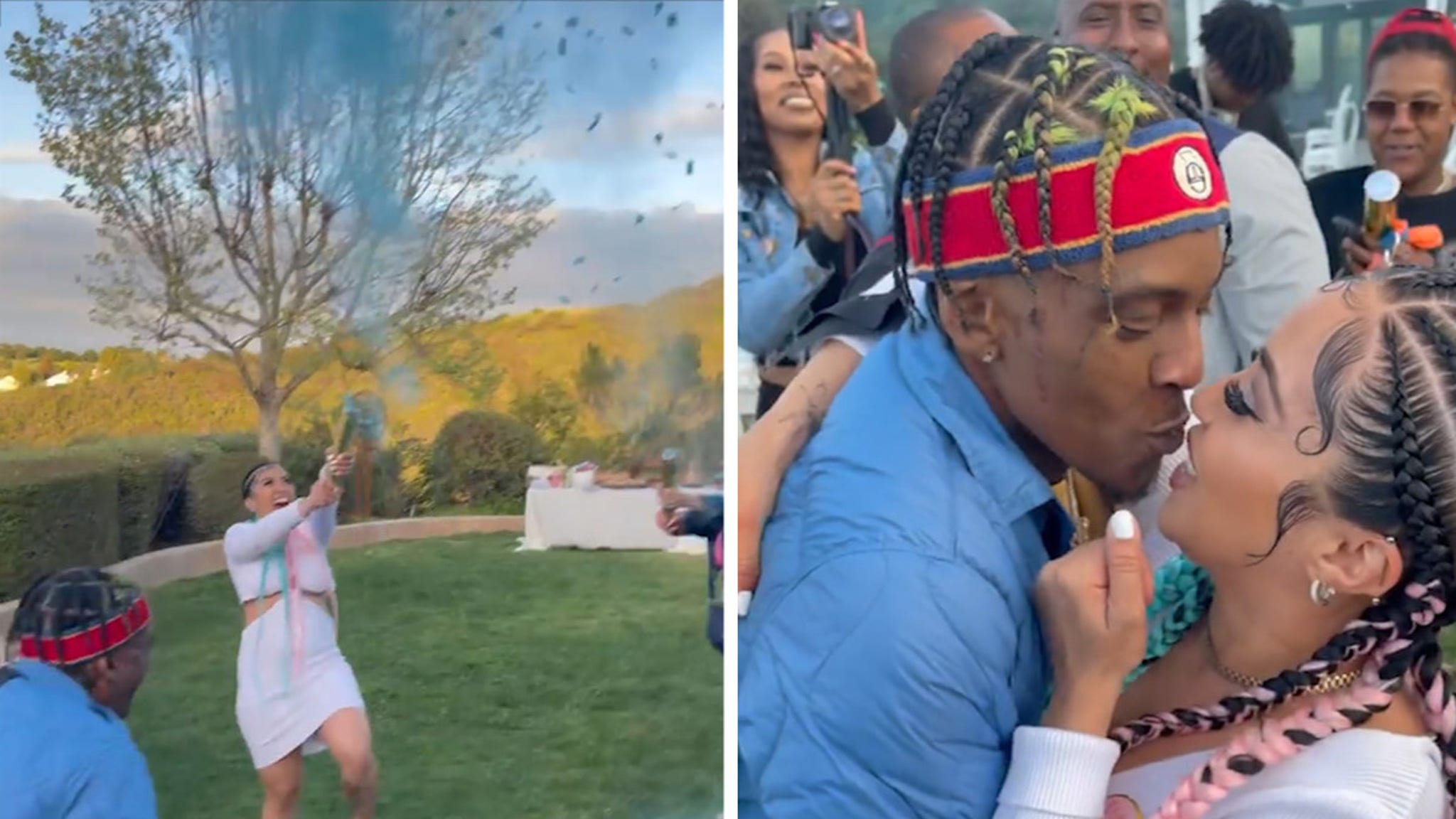 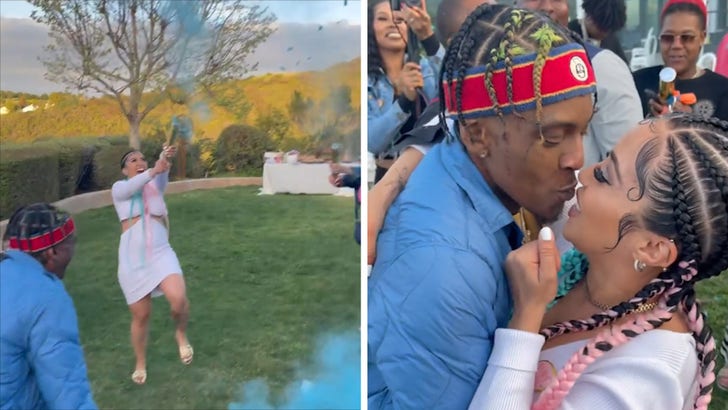 Soulja Boy is about to have himself a little junior running around, because the dude is having his first kid ever … plus, the identity of the woman carrying their baby has been revealed.

The legendary rapper made the surprise announcement Saturday, posting a video of himself at a gender reveal party in what appears to be a hillside mansion somewhere here in L.A. SB throws down an egg, and it explodes with a ton of blue dust … aka, it’s a boy!!! 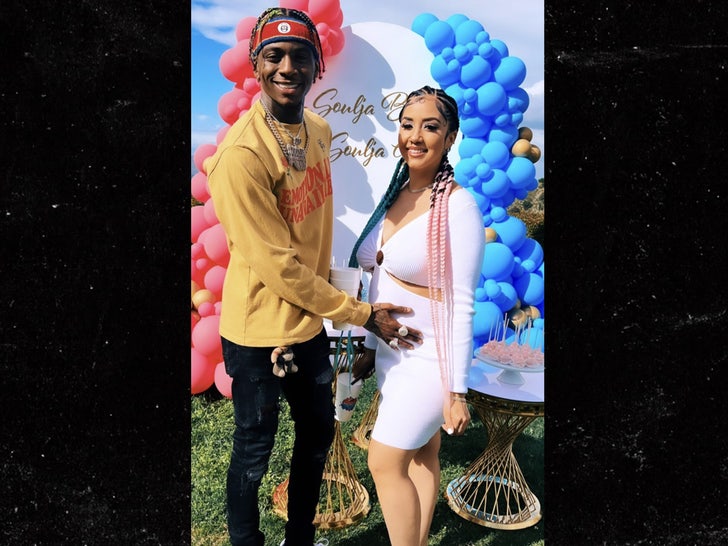 There’s a young lady next to Soulja while all the celebrating is going down … whom he embraces with a kiss. Sure enough, that’s his baby mama — but until now, not many knew who she was … ’cause Big Draco didn’t tag her … nor has he been linked to her publicly.

We did a little digging and have figured out who she is … the gal’s name is Jackie — and she’s a celebrity hairstylist living in L.A. She posted the same video to her own IG page (among others) and has been getting tons of congratulatory messages left and right. 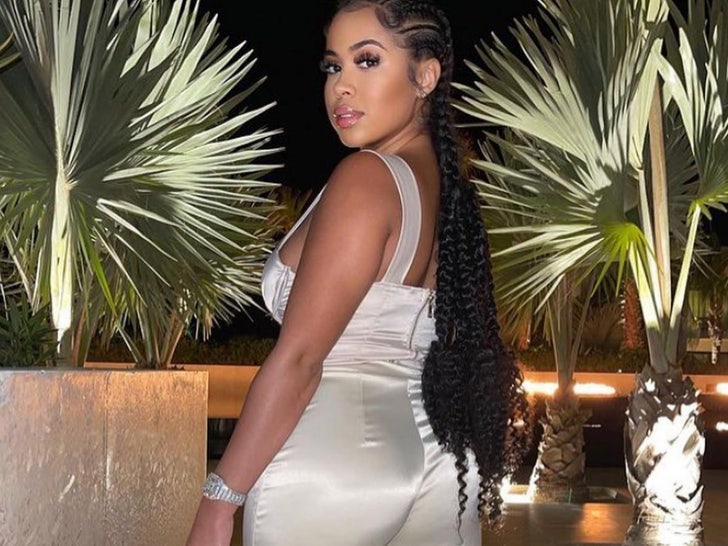 Now, while it’s unclear how long she’s been with Soulja and just how far along she is in the pregnancy … the one thing we do know about her is that she’s very plugged into the biz.

Jackie has done hair work on the likes of Brandy, Nikki Minaj, Elyanna, The Weeknd, French Montana, Cordae, Rich the Kid, Jennifer Lopez, Ty Dolla $ign and yes … even Kim K. Needless to say, she’s quite successful — and now, she’s about to be a new mom.