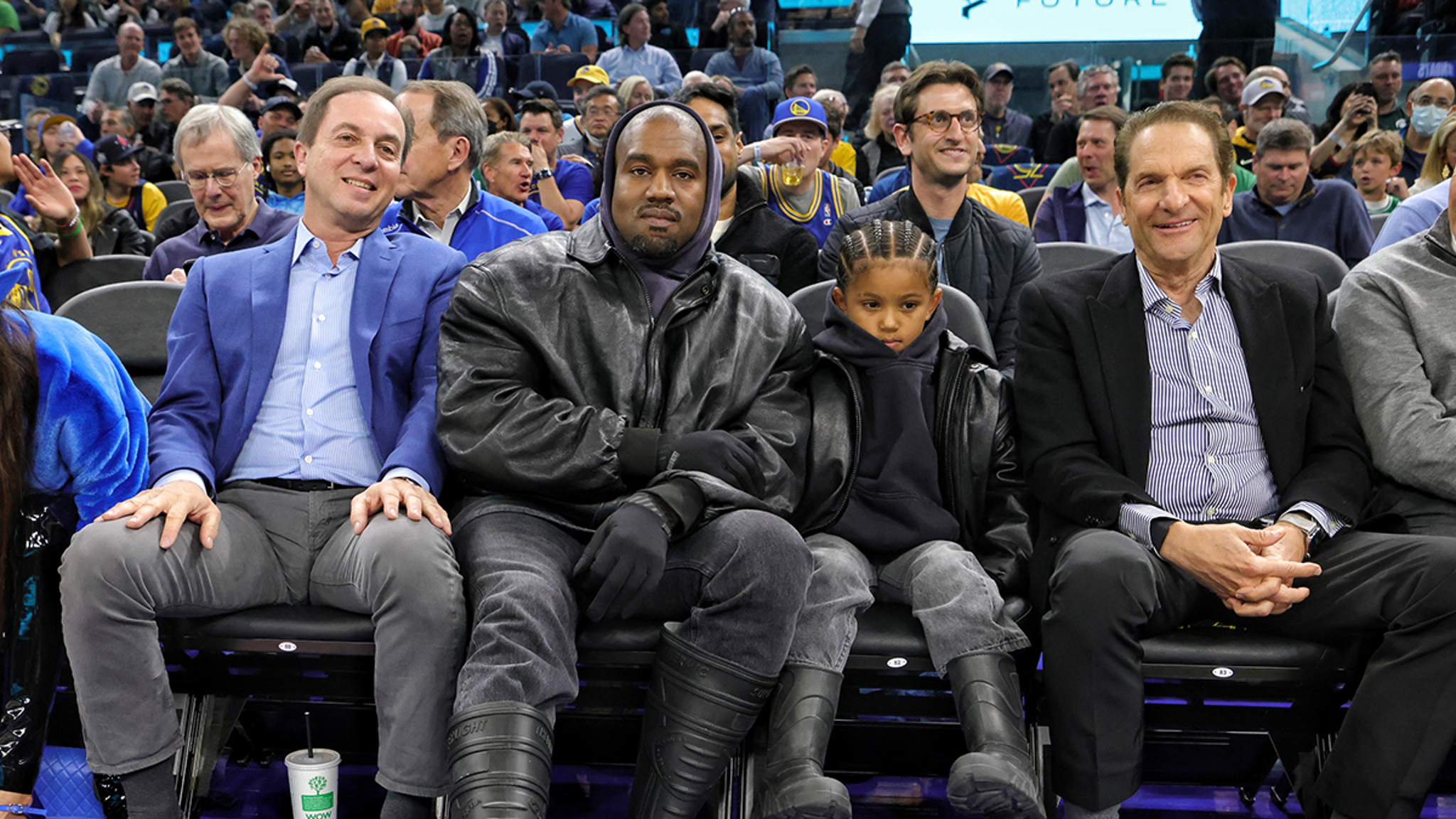 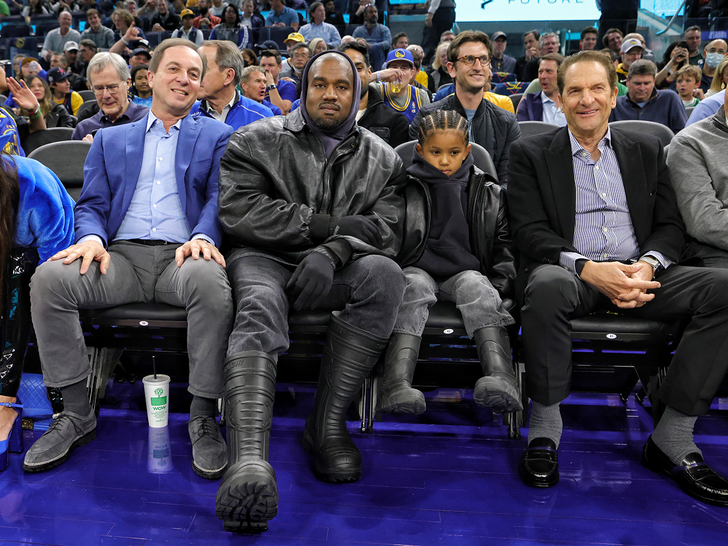 Kanye West isn’t letting his Instagram ban keep him down — he appeared to be happy as ever at the Boston Celtics game on Wednesday … bringing his son, Saint, along for the fun.

Ye was all smiles courtside at the Chase Center as the C’s took on the Golden State Warriors … posting up right next to Dubs co-owners Joseph Lacob and Peter Guber.

The “Eazy” artist was spotted chatting with Lacob throughout the game — perhaps picking the guy’s brain as he’s openly talked about wanting to buy the Denver Broncos. 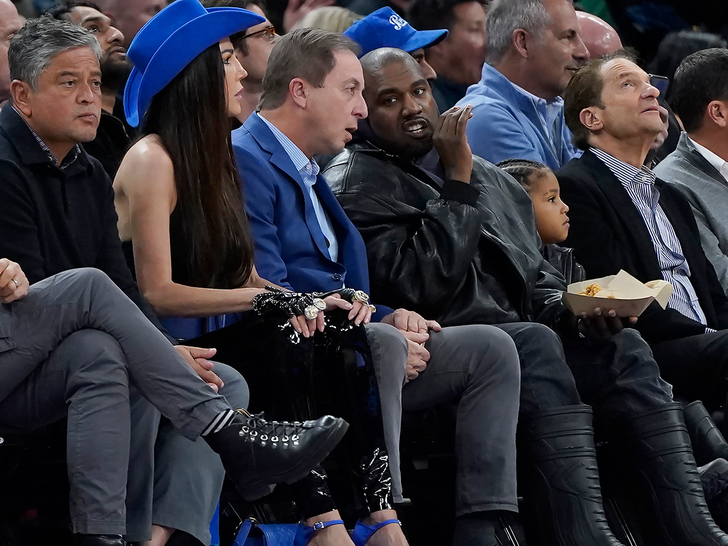 What’s interesting — Ye got in some serious quality time with 6-year-old Saint … just days after he accused Kim of keeping him away from their kids. That’s clearly not the case here … as the dad-son duo wore matching all-black outfits at the event.

As we previously reported, Ye pissed off IG after his social attacks on Pete Davidson, Kim Kardashian, and Trevor Noah (to name a few) … forcing the social media app to ban his account for 24 hours after violating hate speech, harassment and bullying policies.

It appears — at least for a 48-minute NBA game — Ye was able to hit the pause button on all the drama.