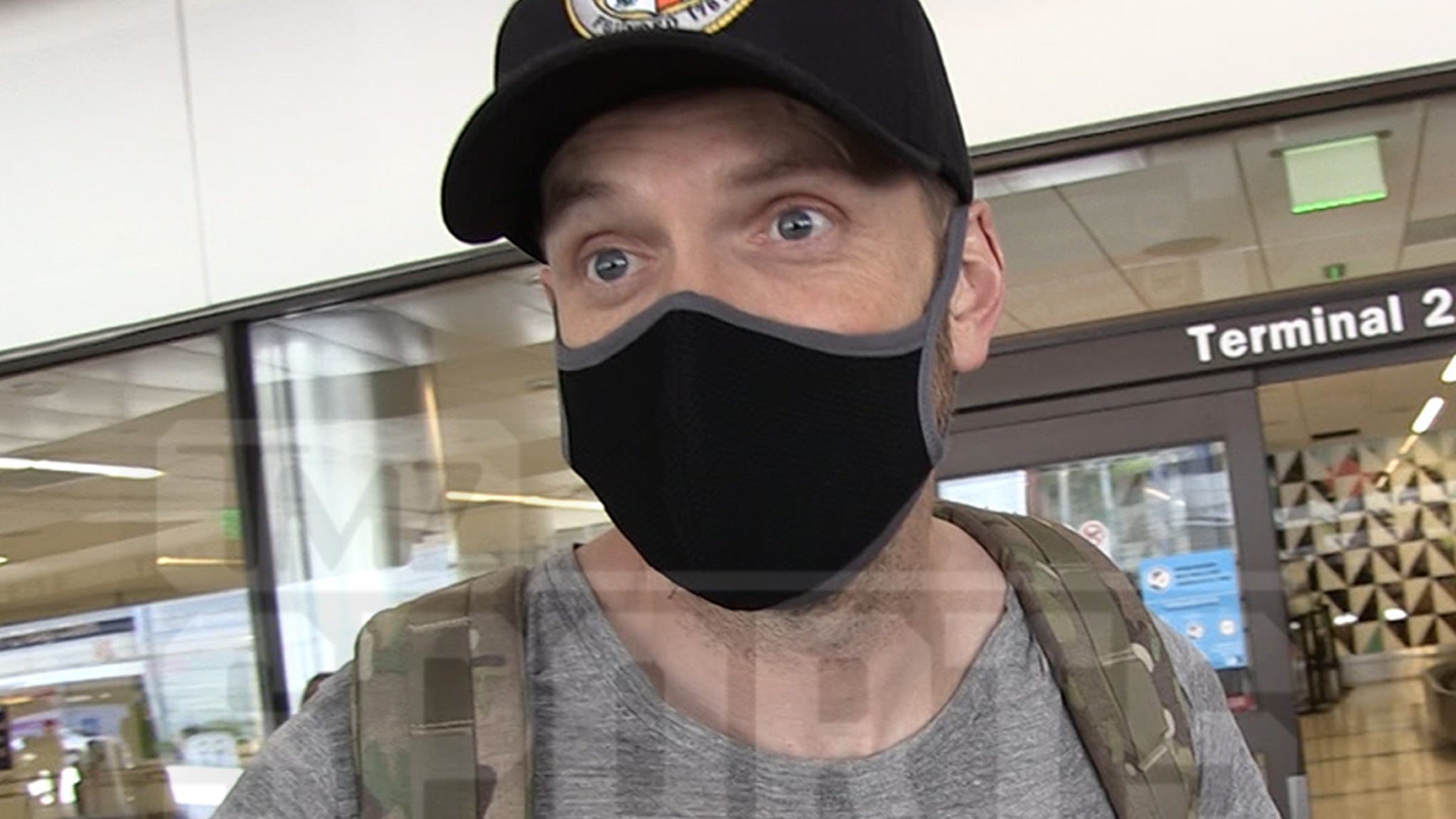 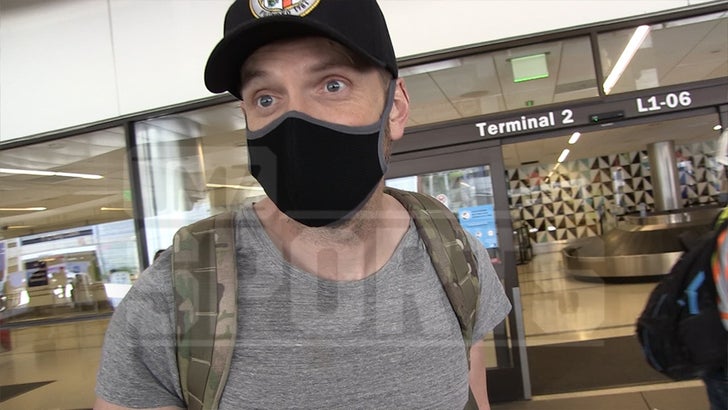 Breaking up is hard to do — just ask Seahawks super fan Joel McHale … who’s not doing so well after finding out his favorite team shipped away star quarterback Russell Wilson to the Broncos.

TMZ Sports spoke with McHale out at LAX on Friday afternoon — just a couple days after his Seattle squad parted ways with Russ — and the comedian told us he’s been pretty down in the dumps over the trade. 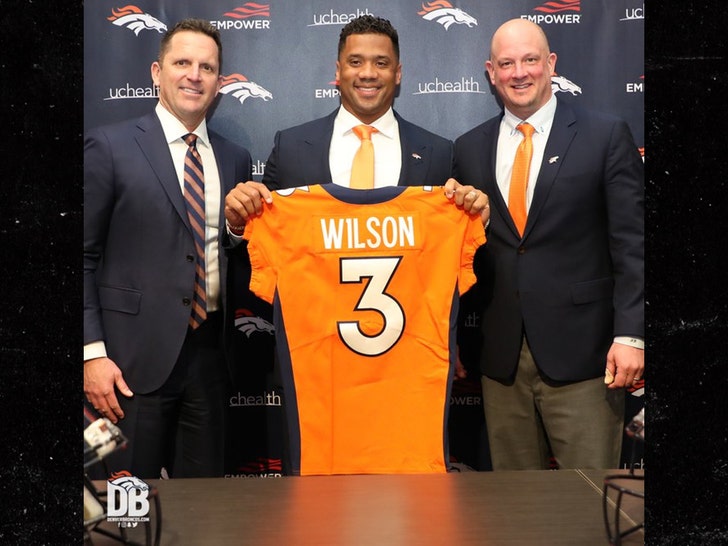 “I’m just as surprised as you are,” McHale said. “I thought he was staying. Clearly, I was wrong. That was shocking news.”

Joel had previously told us he thought there was no way in hell the ‘Hawks would deal Russ — but now that they have, he said he’s downright sad. 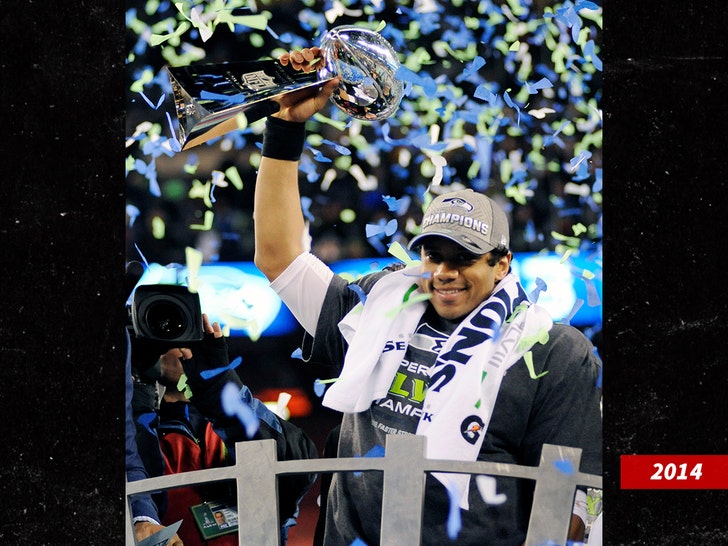 But, Joel said he’d always remember the good memories Russ gave him … and said he’s still sure Seattle will erect a statue honoring the QB eventually.

As for his fandom going forward, Joel tells us he won’t be rooting for the Broncos, and that Seattle will just fine without #3.