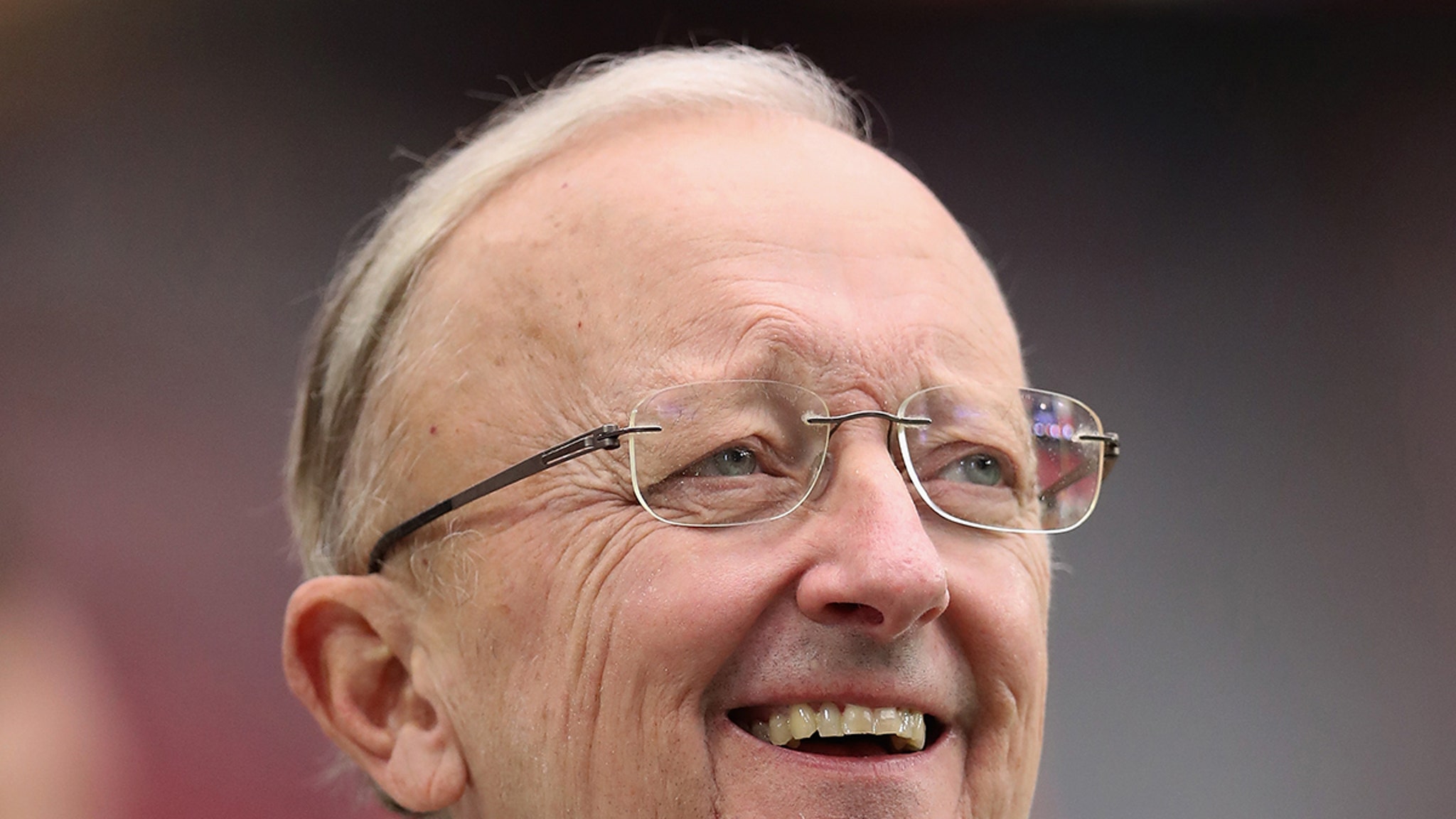 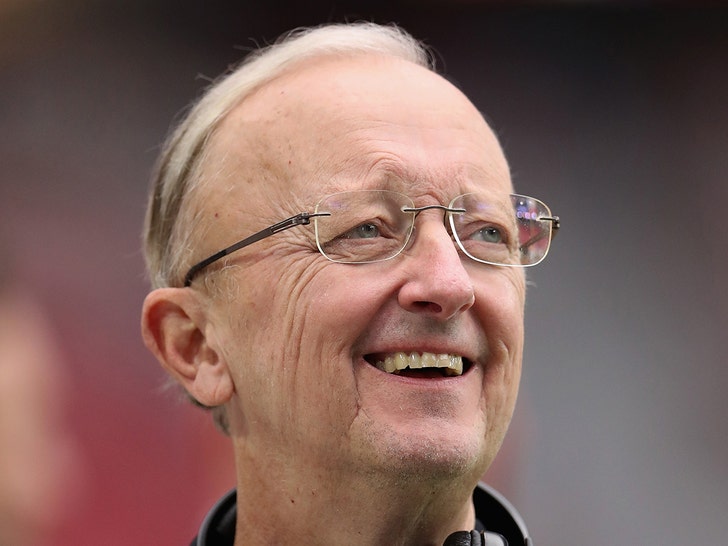 NFL reporter John Clayton, who covered the league for decades and was one of the most recognizable reporters on television, has died at the age of 67 years old.

The detail surrounding Clayton’s death are not publicly known … but John’s friend and former colleague Chris Mortensen provided some information on social media.

“John Clayton passed away today at a Seattle area hospital. His wife Pat and sister Amy were at his side and communicated earlier he passed peacefully after a brief illness,” Chris wrote.

“We loved John. We are mourning his loss. Pat has asked the @Seahawks to release further information.”

Clayton began covering professional football in the early 1970s in Pittsburgh … and ended up rising all the way to ESPN, where he wrote for the website, and appeared on TV and radio.

Aside from all his great on-camera work in Bristol, John also starred in one of the funniest ESPN commercials ever … dropping the line, “Hey Ma, I’m done with my segment!!”

He also starred in the greatest This Is SportsCenter commercial of all time.

Clayton, a member of the writer’s wing in the Pro Football Hall of Fame (2007), was incredibly respected by both colleagues and fans.

JC was also inducted into the HOF at his Alma Mater, Duquesne University, in 2001.

John is survived by his wife Patricia.

Austin Butler and Ezra Miller Did Not Get in Tokyo Bar Fight, Despite Reports
Drake And Diddy Finally Squashed Their Beef! | TMZ
Gennady Golovkin ‘Not Ready’ To Retire After Canelo Fight, Down For 4th Match
Amber Heard Asks for Verdict to be Tossed, Lack of Evidence & Fake Juror
F1’s Zhou Guanyu In Terrifying Crash At British GP, ‘Halo Saved Me’