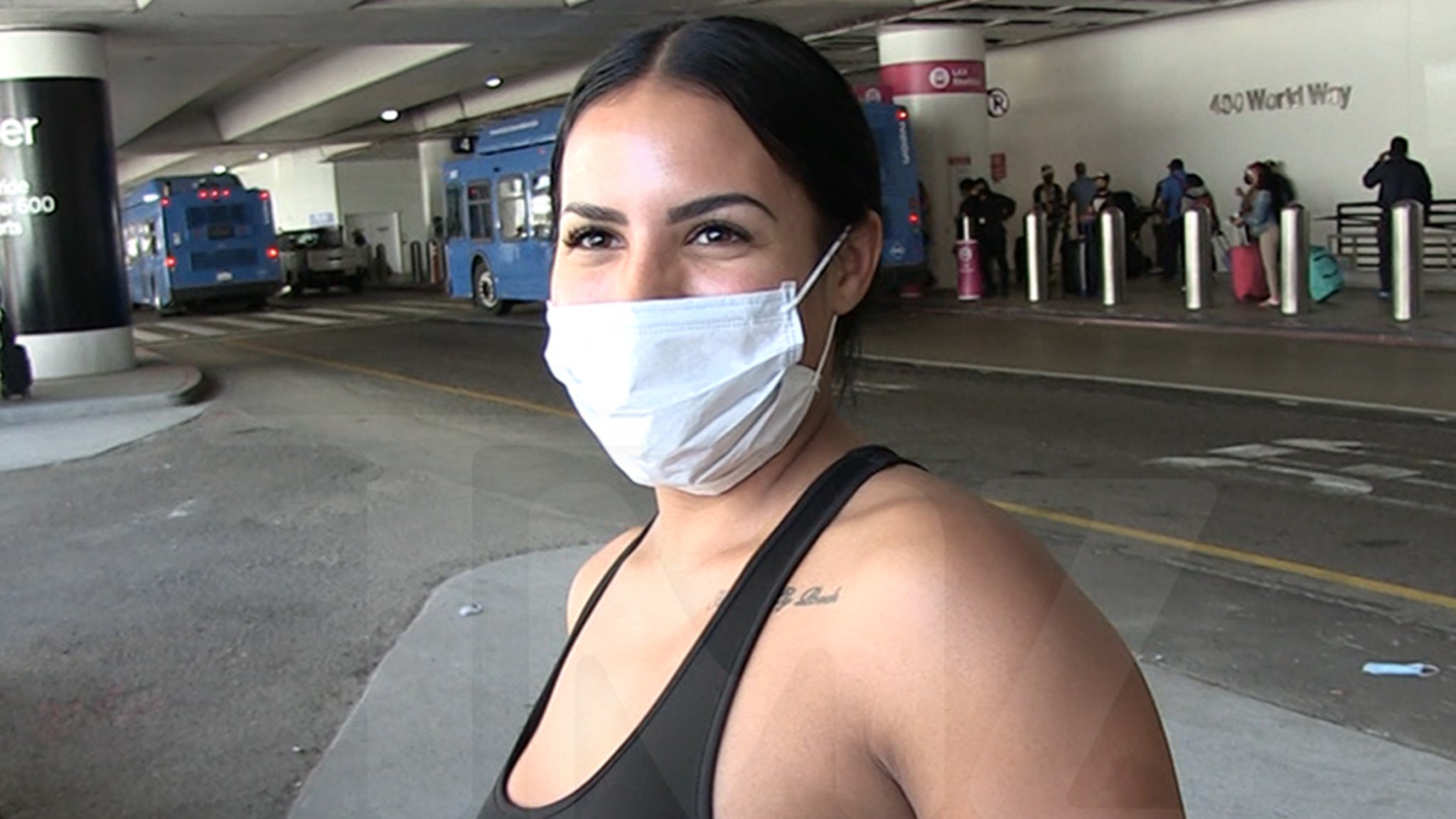 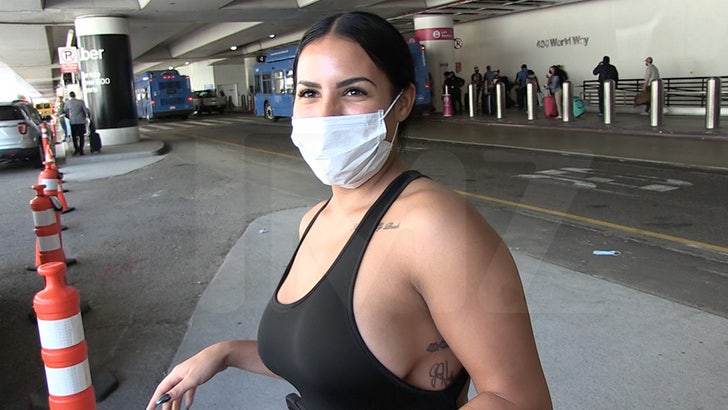 Kim Kardashian is not a topic of conversation between Kanye West and his GF, who happens to be a dead ringer for KK, and she also says she’s baffled by the fact people say there’s a similarity between the two.

So yeah, hard to believe, right? But, Chaney Jones told our photog at LAX … Kanye may be talking to the world about Kim, but not to her. Chaney seemed scared to even broach the subject, and referred us to Kanye to ask more about his ongoing attacks. 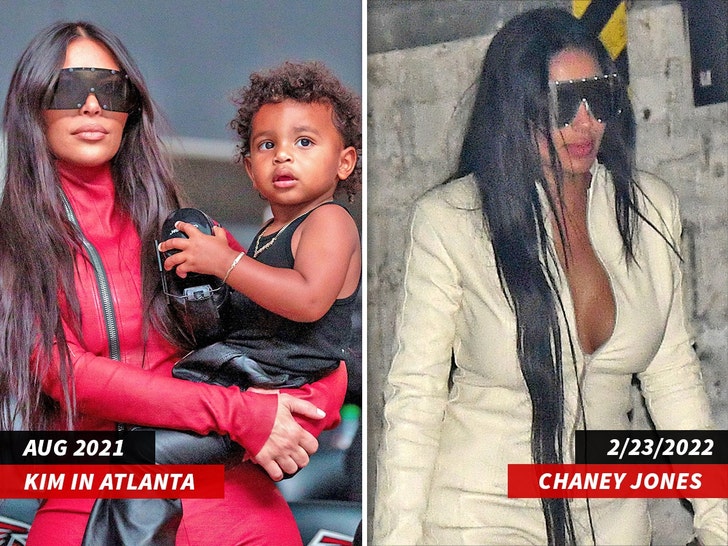 Even harder to swallow … Chaney says she doesn’t see a similarity between her and Kim. 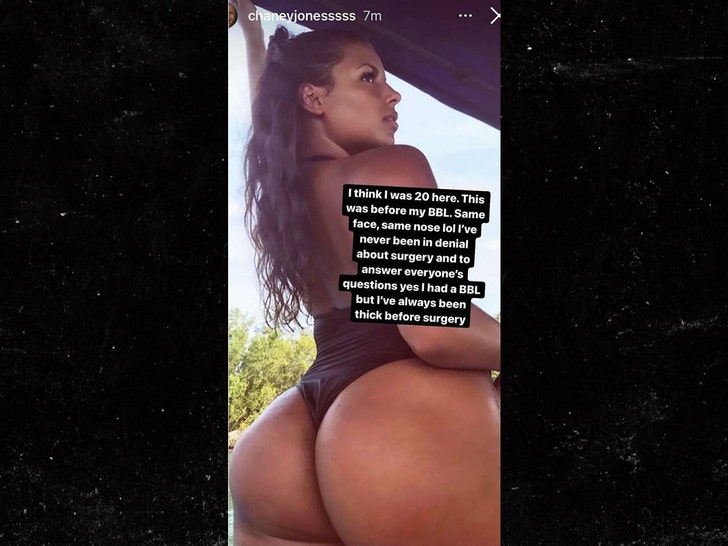 Chaney has said on social media … she’s her own woman with her own interests. So, aside from the way she dresses (Balenciaga), the sunglasses (Rick Owens), the hair …. yeah, hard to see any similarity. 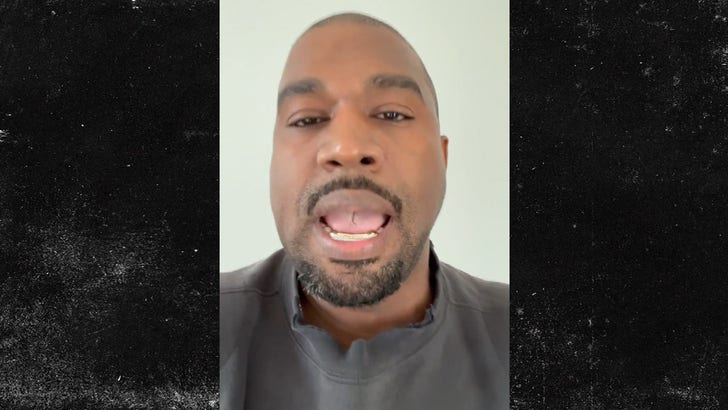 If she’s a truthteller here … it means Kanye’s campaign against Kim, Pete, Trevor, D.L., and others is not the source of idle talk between the 2. Again, she seems super nervous to discuss. 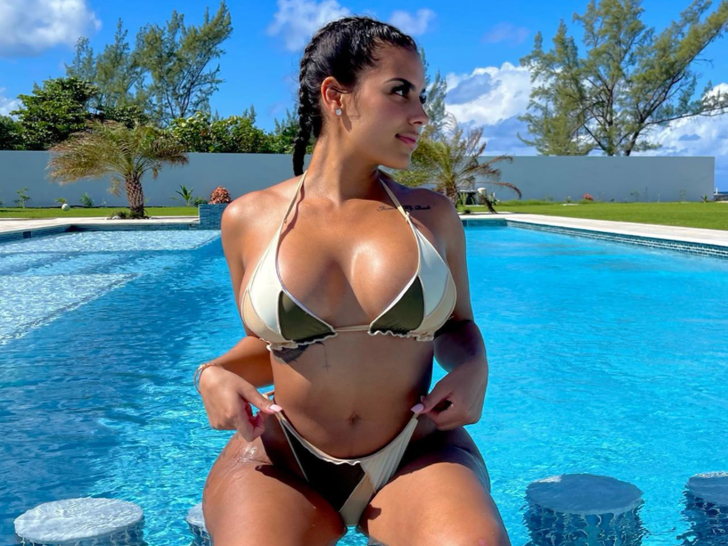 She’s gotta know what Ye’s been sayin’, but she had no comment on that.