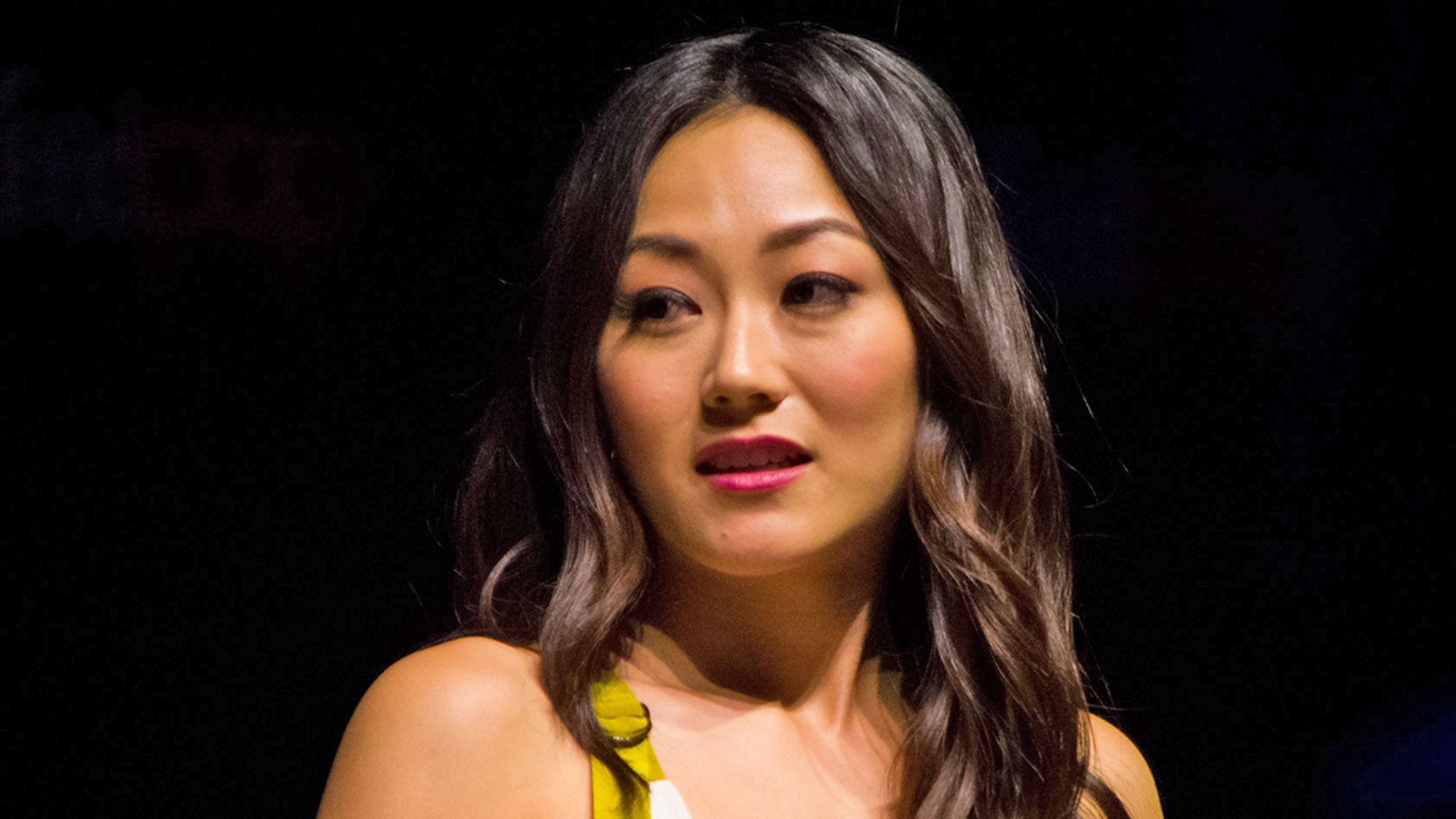 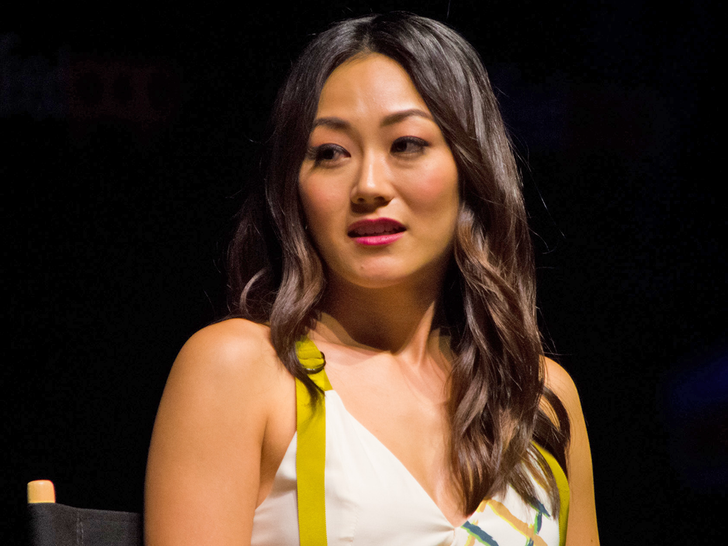 Karen Fukuhara, famous for her starring role in Amazon Prime Video’s “The Boys,” says she was the victim of an anti-Asian hate crime.

Karen says the alleged assault went down Wednesday and came out of nowhere. She says she was walking down a street to pick up some coffee at a café when a random passerby struck her in the back of the head as they walked by each other … she did not name the location of the alleged attack. 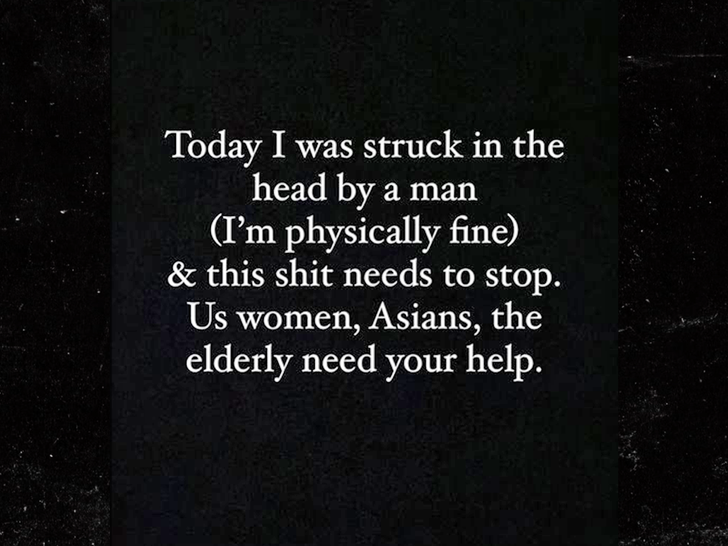 The actress says she hadn’t even made eye contact with her alleged attacker and she “wasn’t doing anything out of the ordinary.” Karen says she’s physically fine after the alleged attack, but says the force of the blow to the back of her head knocked her hat off.

Karen says she spun around and her alleged attacker was already walking away. She says she didn’t confront him out of fear and says he started yelling at her. 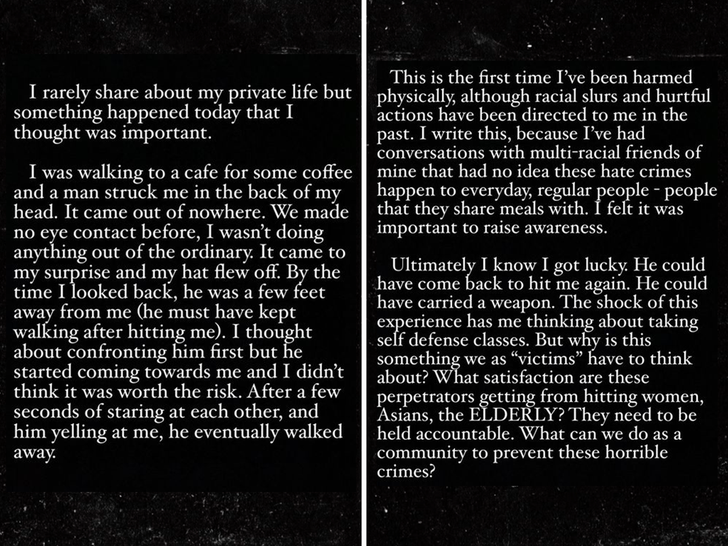 KF says it’s the first time she’s been the victim of what she’s calling a “hate crime” and she says she feels lucky the alleged attacker wasn’t armed.

The alleged attack has Karen contemplating a self-defense class … and she says she wants to bring awareness to the rise in attacks on women, Asians and the elderly.