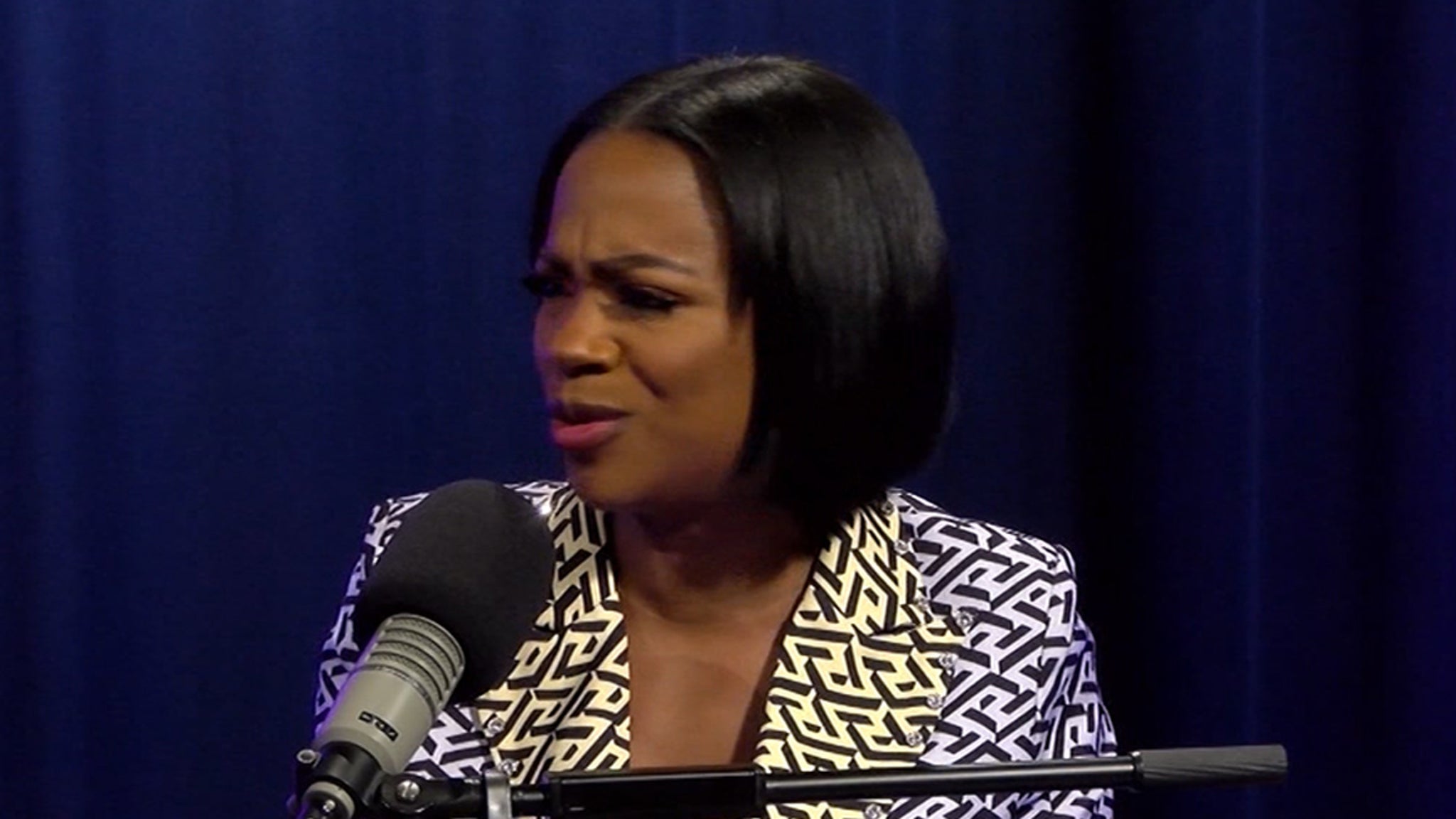 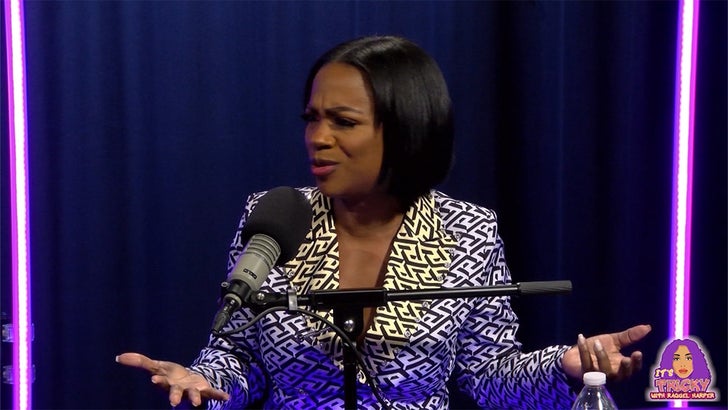 NeNe Leakes once called Kandi Burruss the racial “c” slur … so claims Kandi, who says she doesn’t understand where the animosity comes from, but she has a hunch.

The former ‘RHOA’ star — who now has her own new show, “Kandi & the Gang,” on Bravo — dished some tea to Raquel Harper on the ‘It’s Tricky’ podcast, insisting her old castmate hurled the term at the peak of their feud.

Unclear when this happened, or what exactly triggered it … but according to Kandi, NeNe said it.

Their beef has long been documented on reality TV … but when Raq tries to drill down and get to the heart of the matter to understand where all this bad blood comes from, it leaves more questions than answers.

Kandi herself doesn’t seem to know why NeNe’s had it out for her, but she does have a theory — it has to do with their respective success on the network, or a lack thereof (for NeNe, anyway).

As for the whole “c” slur thing … Kandi thinks it’s laughable — and we’ll let her explain why.

Make sure to follow “It’s Tricky with Raquel Harper” on Apple, Spotify, Google — or wherever you get your podcasts — so you never miss any of Raq’s episodes.