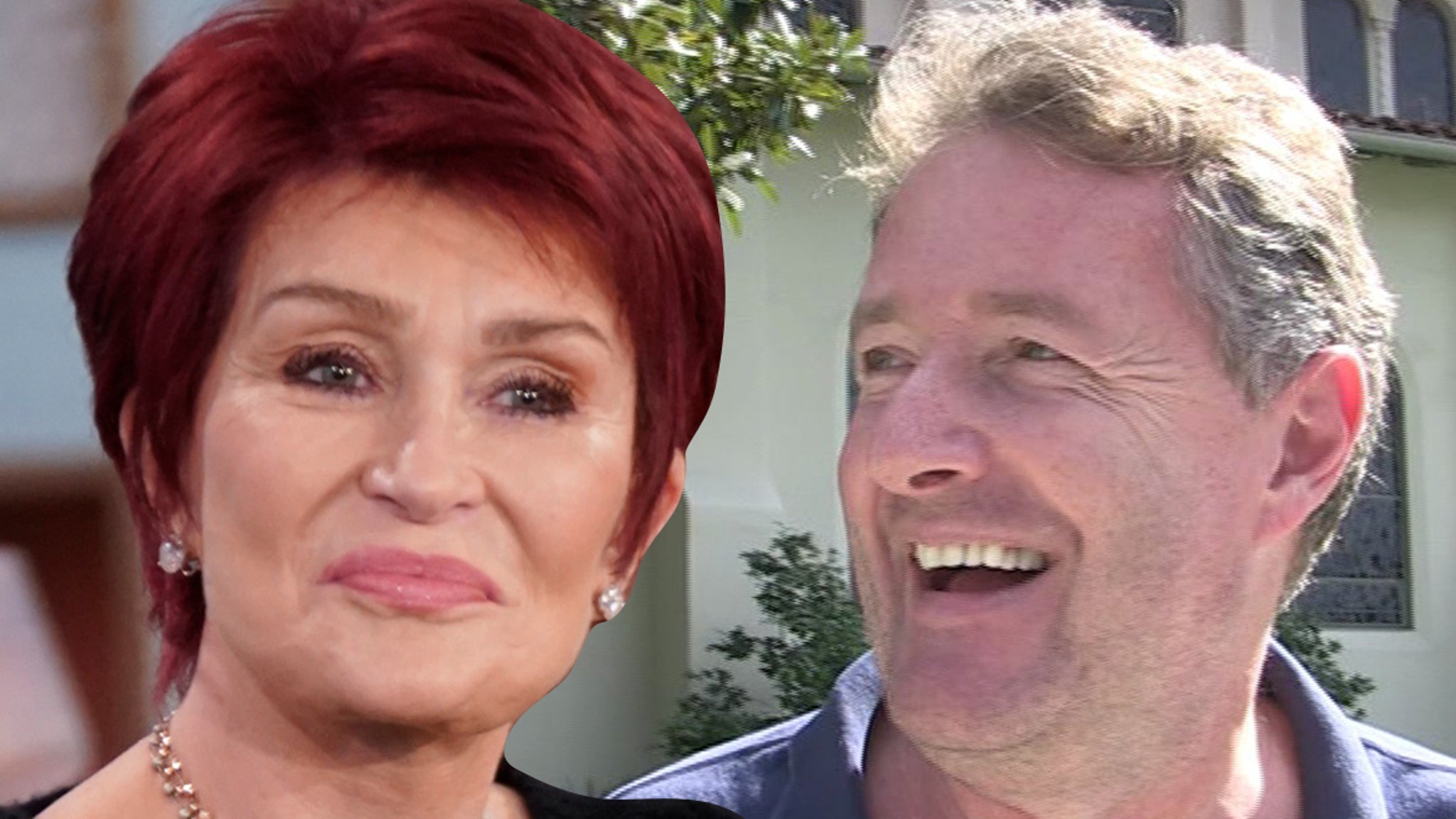 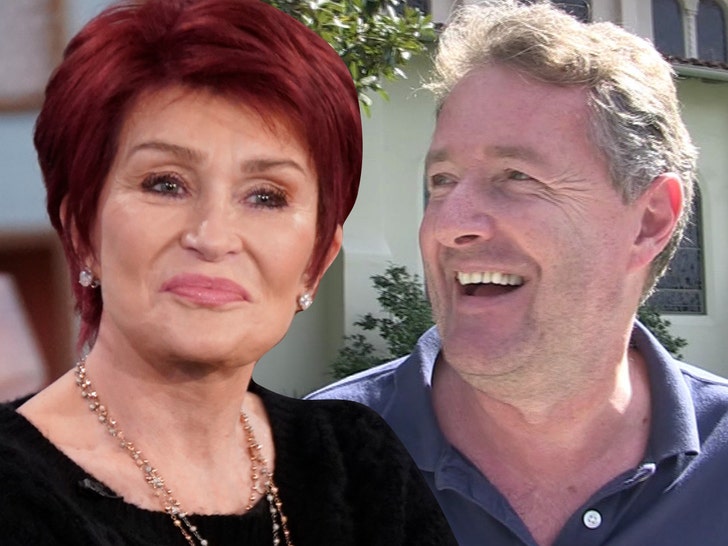 Sharon Osbourne is ready to talk again in front of cameras — she’s joining a new network in England where she’ll be able to share her opinion, and her new TV home has a familiar ring.

Sharon was just announced as an on-screen talent for the soon-to-launch UK network, TalkTV … which is the same network that will air a new Piers Morgan hosted show during primetime.

The network says Sharon will be a panelist on a show about current events, and it’s called “The Talk,” coincidentally enough. 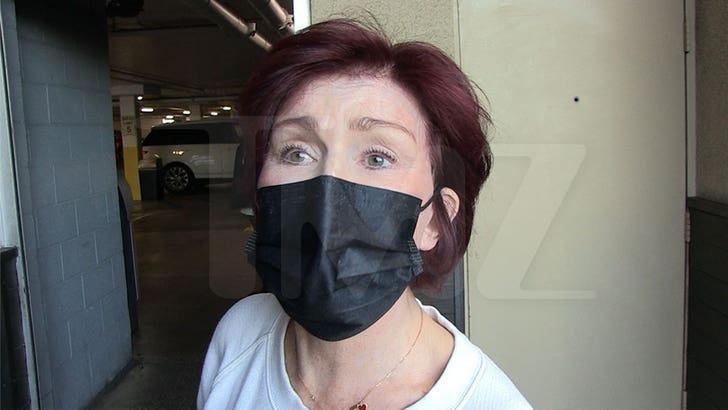 Of course, Sharon got booted from “The Talk” on CBS after defending Piers following his controversial attack on Meghan Markle … and she recently told us she would never go back to CBS, even if they unloaded a Brinks truck in front of her house.

As we reported, Sharon and Ozzy Osbourne are leaving Los Angeles and moving back to the UK — and although they blamed the move on high taxes in California, it’s pretty clear Sharon’s new job is the real reason for them moving across the pond.