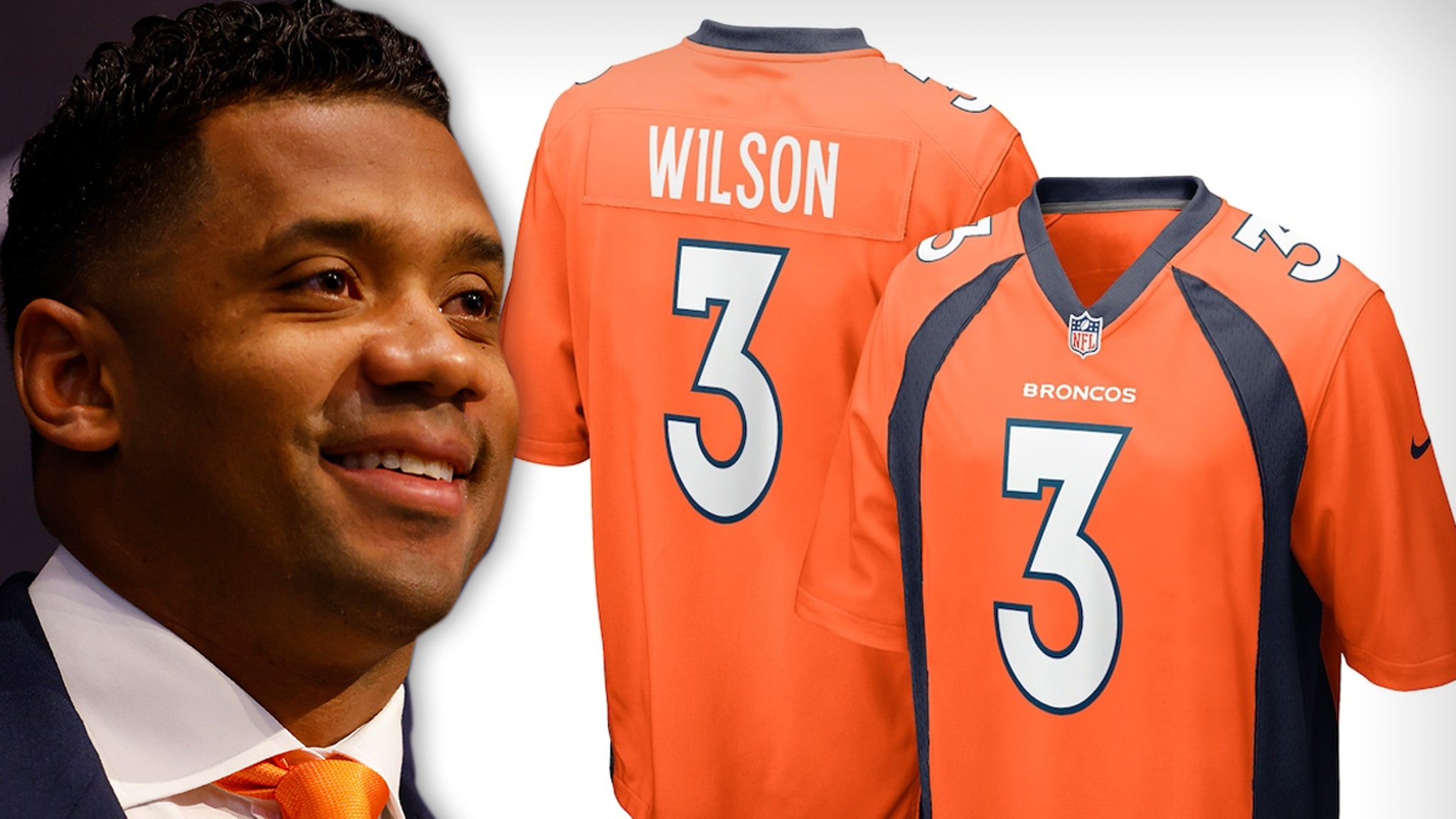 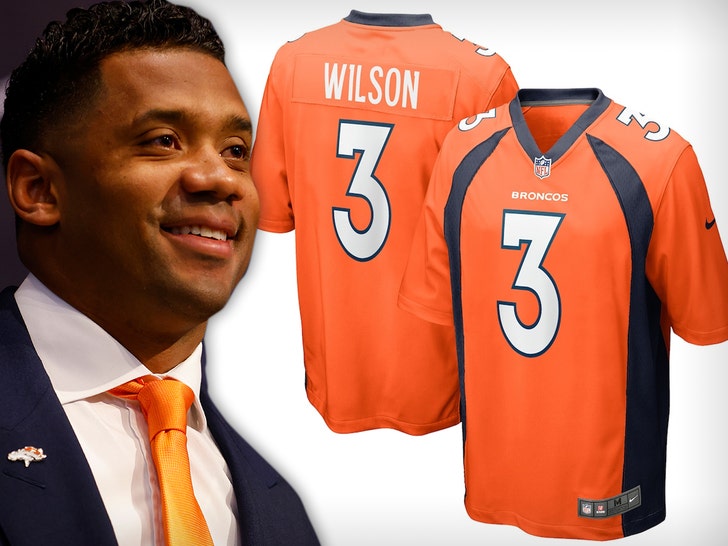 A rep for Fanatics tells us after Wilson was introduced as the new QB in Denver on Wednesday — sales for his new jersey skyrocketed, and ultimately leap-frogged over Brady for the #1 spot across their network of sites. 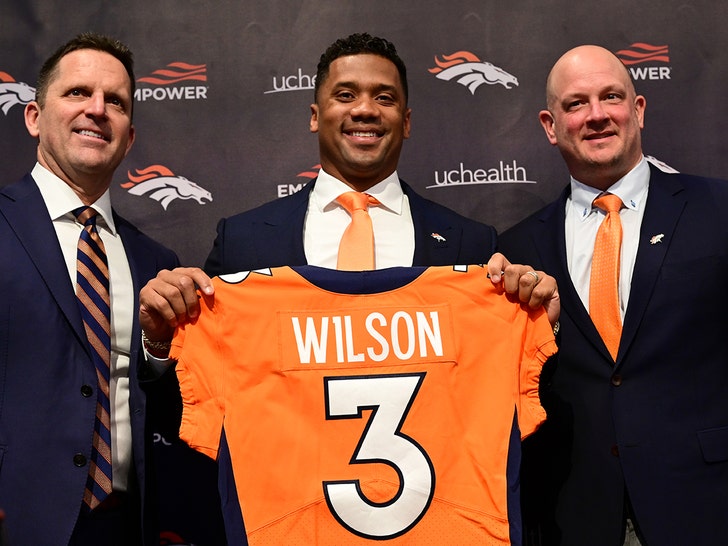 We’re told that’s quite the feat, considering that Brady’s jersey had previously had a stranglehold on the pole position after he announced on Sunday he was unretiring.

No word on how much money was spent on the digital sports platform for the new orange and blue #3 to get it to the top spot … but it’s safe to say it was a lot of coin.

Russ, meanwhile, said this week he’s fired up to be playing in Denver in the new uni … telling reporters Wednesday, “It’s an honor, it’s a gift.”

Coach Hackett is all of us in #BroncosCountry 🤣 pic.twitter.com/hTu6eybFyF

His head coach, Nathaniel Hackett, clearly felt the same … nearly dropping an S-bomb with excitement at the Wilson press conference.