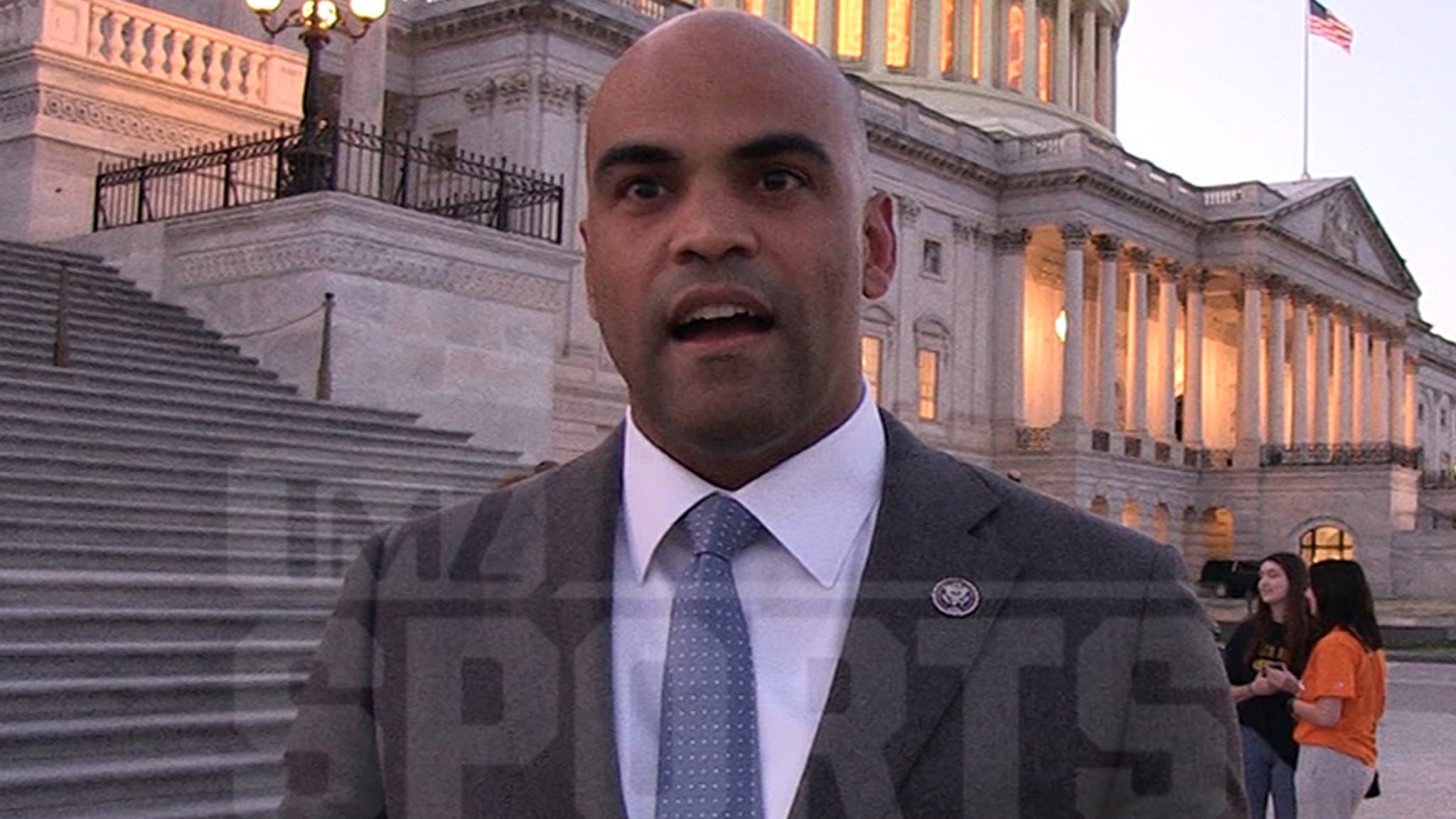 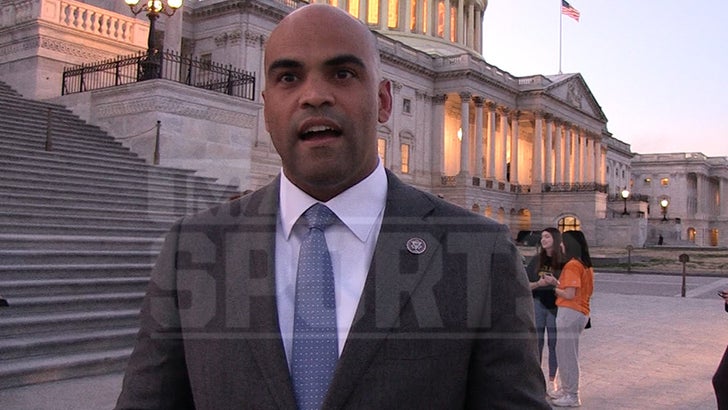 Griner has been detained in Russia since mid-February … after she allegedly tried to go through airport security with hash oil in her suitcase.

Details surrounding her detainment have been fuzzy and few and far between ever since — and Allred hinted to us out on Capitol Hill on Tuesday that has been by design.

The U.S. rep. — who played football at Baylor just a few years before Griner starred on the basketball court there — says they’re hoping keeping things quiet about her status here in the States allows her to get a fair shake out in Russia.

“Right now, we want to see her treated normally,” Allred said. “As anyone else would be and come home as soon as possible.”

He added, “We have to make sure that she’s treated as anyone else would be and she’s not a symbol or a hostage or anything like that.”

In one of the few public comments since her detainment, Griner’s wife said earlier this month that she hasn’t been able to communicate much with the basketball player and that it’s all been devastating.