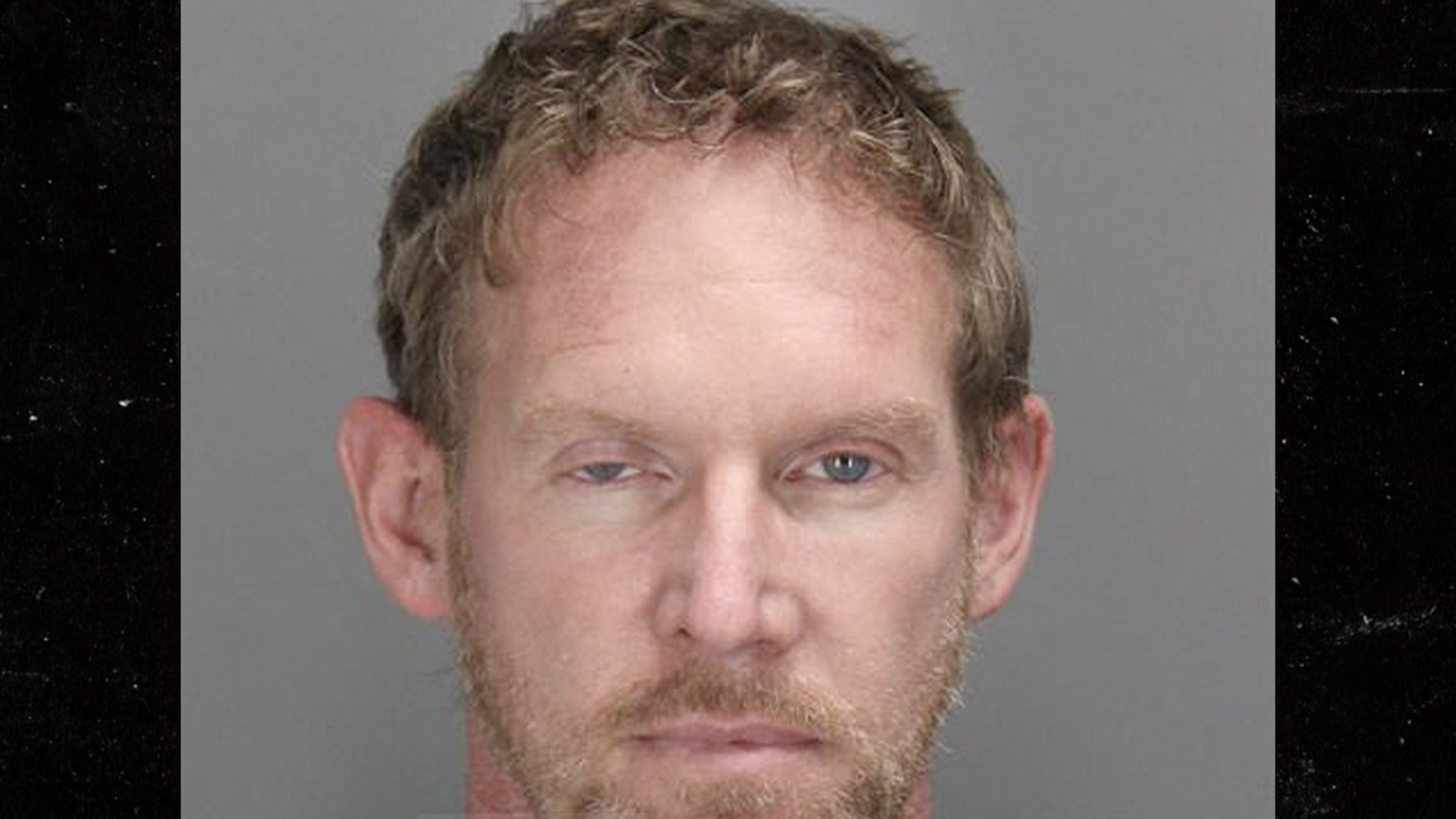 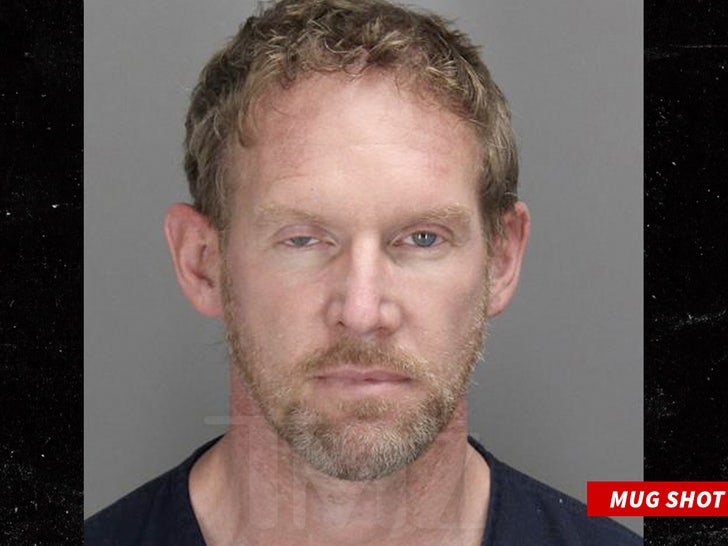 “90 Day Fiance” star Ben Rathbun is spending time behind bars after getting busted for drunk driving in Michigan.

Law enforcement sources tell TMZ … Rathbun was arrested early Tuesday morning for OUI (operating while under the influence of alcohol) and driving with a suspended license.

Details of what led up to Ben’s arrest are currently unclear, but records indicate his bond has been set at $10,000. 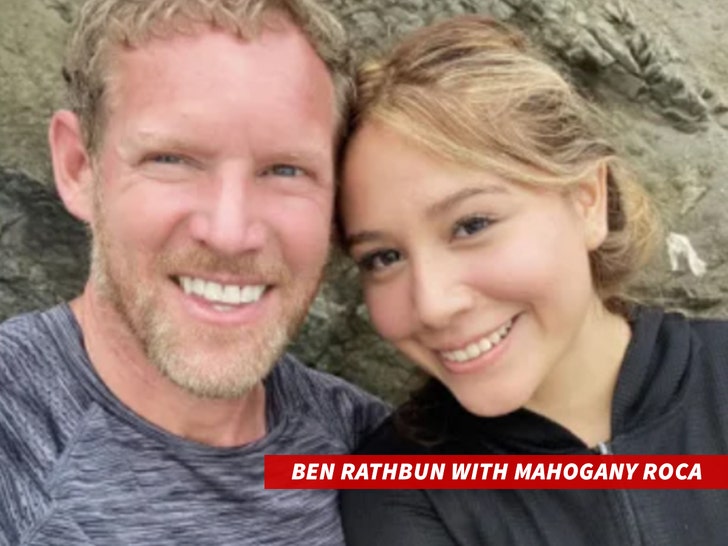 Ben’s story on season 5 of ’90 Day Fiance: Before the 90 Days’ has been an interesting one … the 52-year-old father of 4 met his 22-year-old girl friend, Mahogany, online. Many believed Mahogany — who hails from South America — was catfishing Ben … but when they actually met, it turned out she was the real deal.

Unclear if Mahogany was with Ben, or even in the country at the time of his arrest, but reports as recent as last month say the two are still dating.