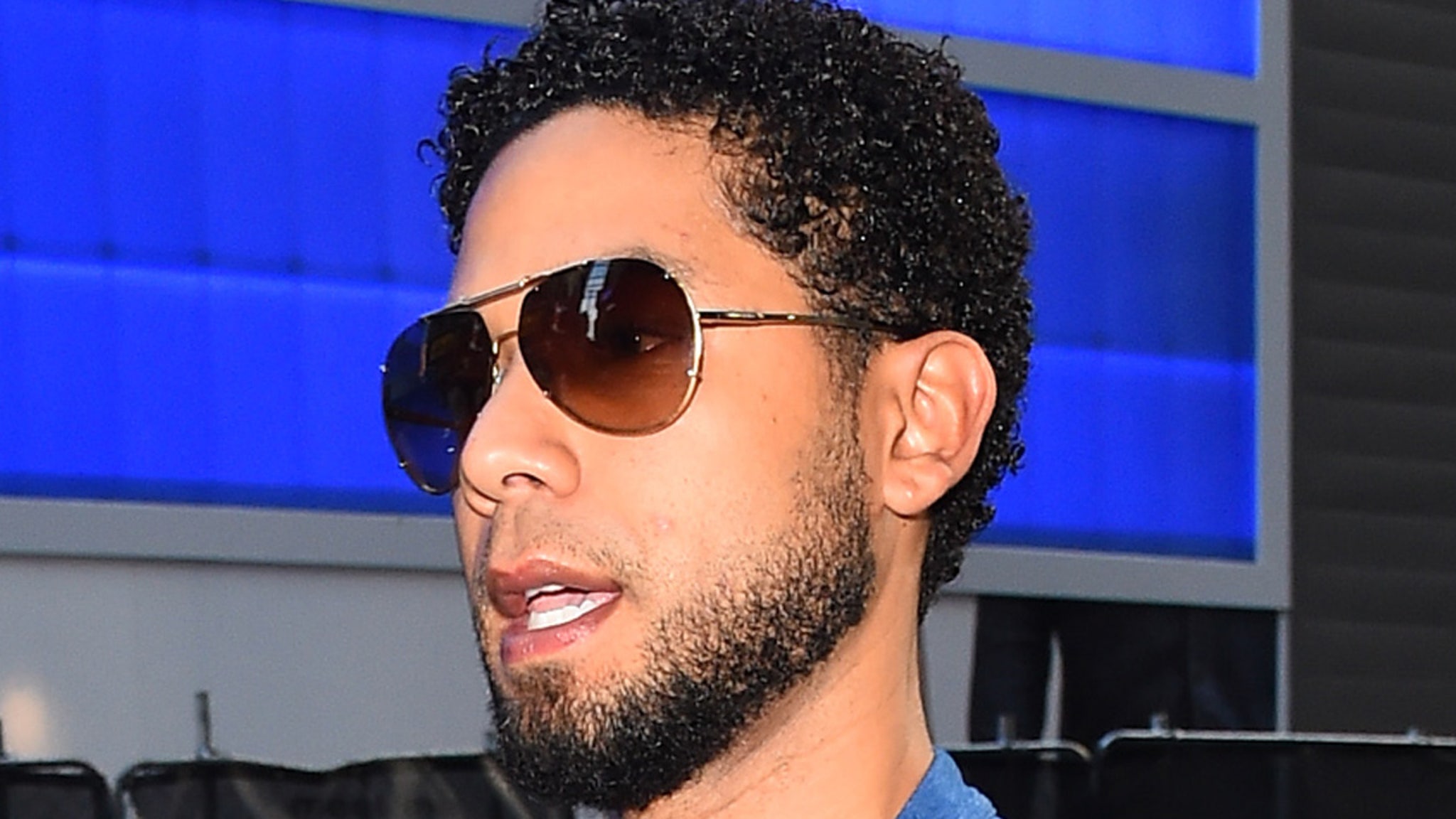 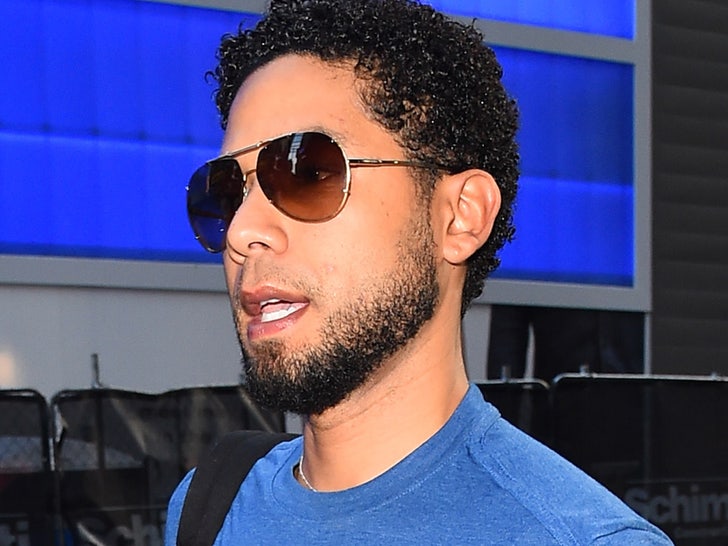 Jussie Smollett‘s lawyers have wasted no time demanding his release from jail — at least while his appeal plays out — claiming he risks being harmed (physically and microbially) every second he stays behind bars.

The ‘Empire’ actor’s legal team filed an emergency motion Monday asking a judge to spring Jussie from behind bars while his appeal is pending — arguing that the potential cons of him staying locked up in Cook County far outweigh any benefits. 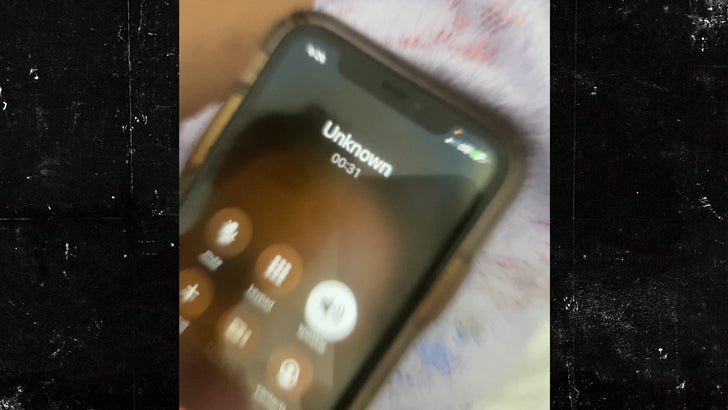 The crux of their case here is that Jussie’s family has been on the receiving end of what they say is a barrage of harassing messages and phone calls aimed at Jussie … which they say is emblematic of the harm that might actually befall him if he remains locked up.

To hammer this home … Jussie’s team offers up a video taken by the Smollett family which they say shows a stranger calling them with disgusting sentiments about what should happen to their brother as he serves his 5-month sentence.

They claim the clip — which is laced with racist and homophobic slurs — is just one example of what they say has been a deluge of hate sent their way — and they fear that’ll translate into real-world violence against their brother on the inside. 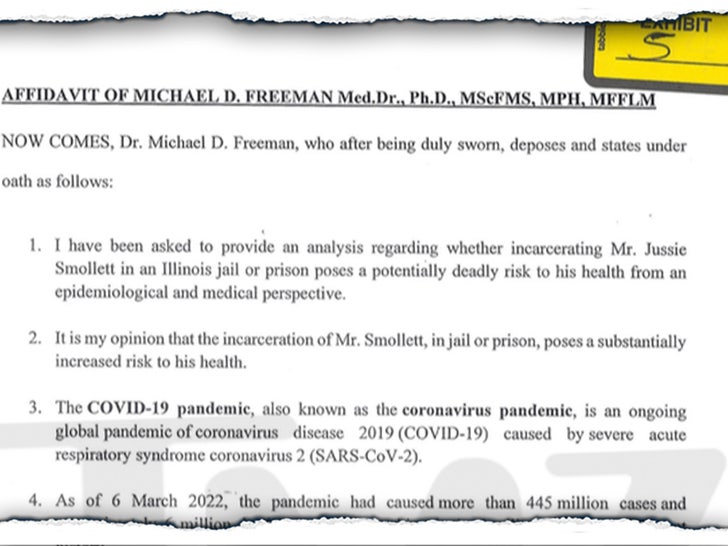 There’s other reasons they say he should be out … for one, they attach a sworn affidavit from a doctor who states Jussie is at a higher risk of catching COVID due to a compromised immune system … while citing positive case rates in jails and prisons across the country.

On top of this … Jussie’s lawyers argue that because he’s being held in protective custody — which they say is akin to solitary confinement — his mental health will deteriorate.

Big picture, they continue to reiterate all the points they made in court in trying to get the case tossed in the first place — including the argument that he’s already been punished for all this … so the whole thing amounts to unconstitutional double jeopardy.

But, while they sort all that out in his official appeal, they argue he shouldn’t have to be in jail in the meantime … because his sentence may, in fact, be deemed invalid at the end of the day.