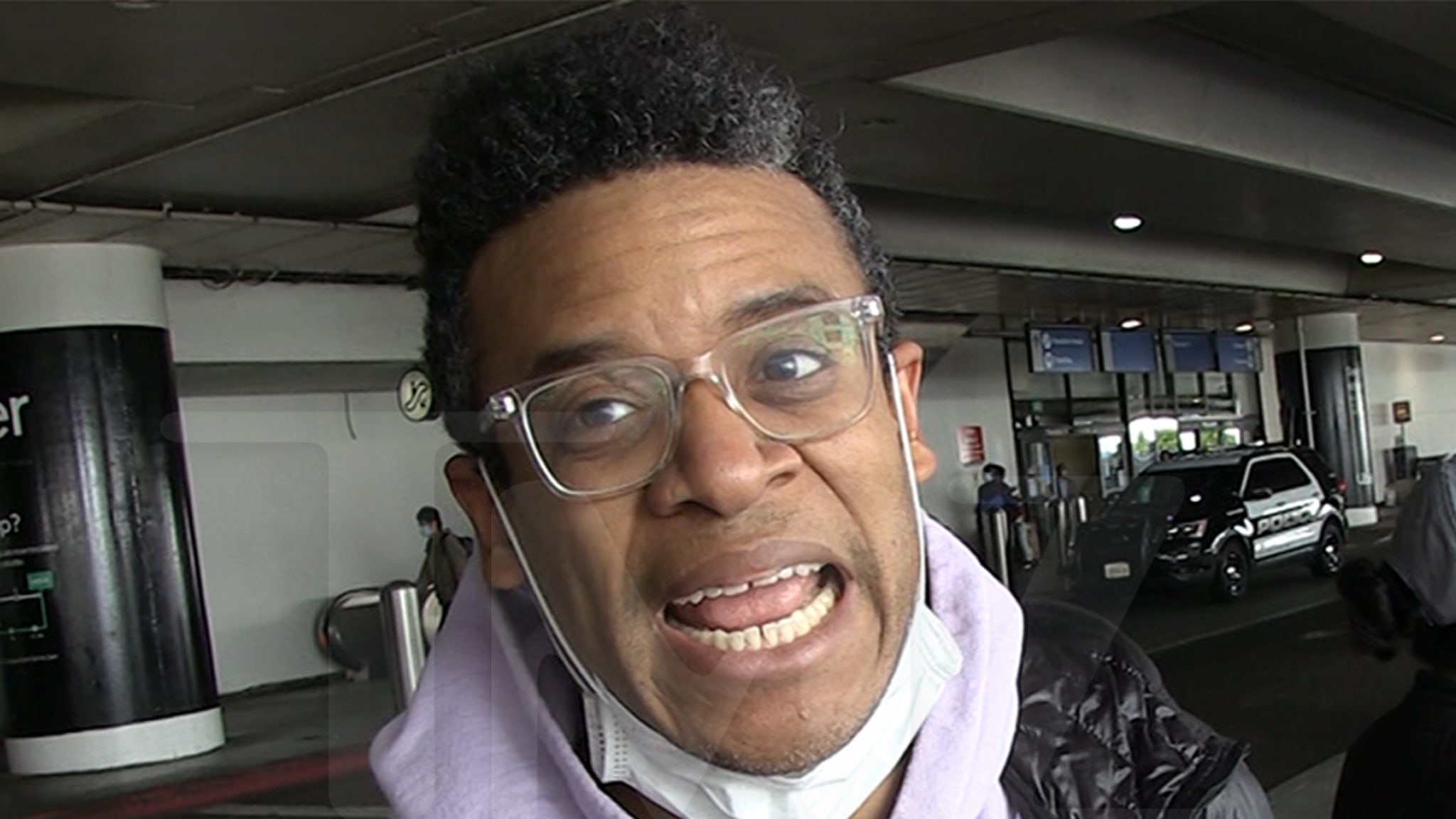 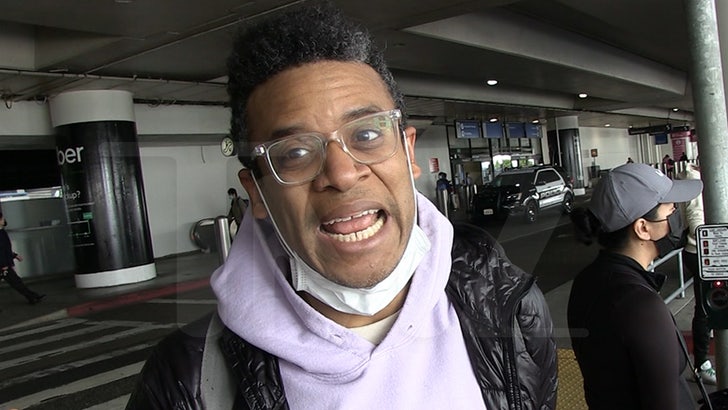 Comedian Jordan Carlos sees no problem making jokes about the tragedy in Ukraine … but he says there’s a delicate balance, with some lines that cannot be crossed.

We got Jordan at LAX and asked about some jokes he made when a woman in the audience at one of his gigs brought up Ukraine.

Jordan made some jokes about some folks online who are obsessed with Ukrainian president Volodymyr Zelensky … saying he’s hot.

Jordan says comedy helps the audience escape the woes of the real world, so he indulged with a few Zelensky jokes.

Jordan says tackling sensitive subjects is the foundation of comedy, but acknowledges some comedians like Chris Rock and Dave Chappelle have more license than most.