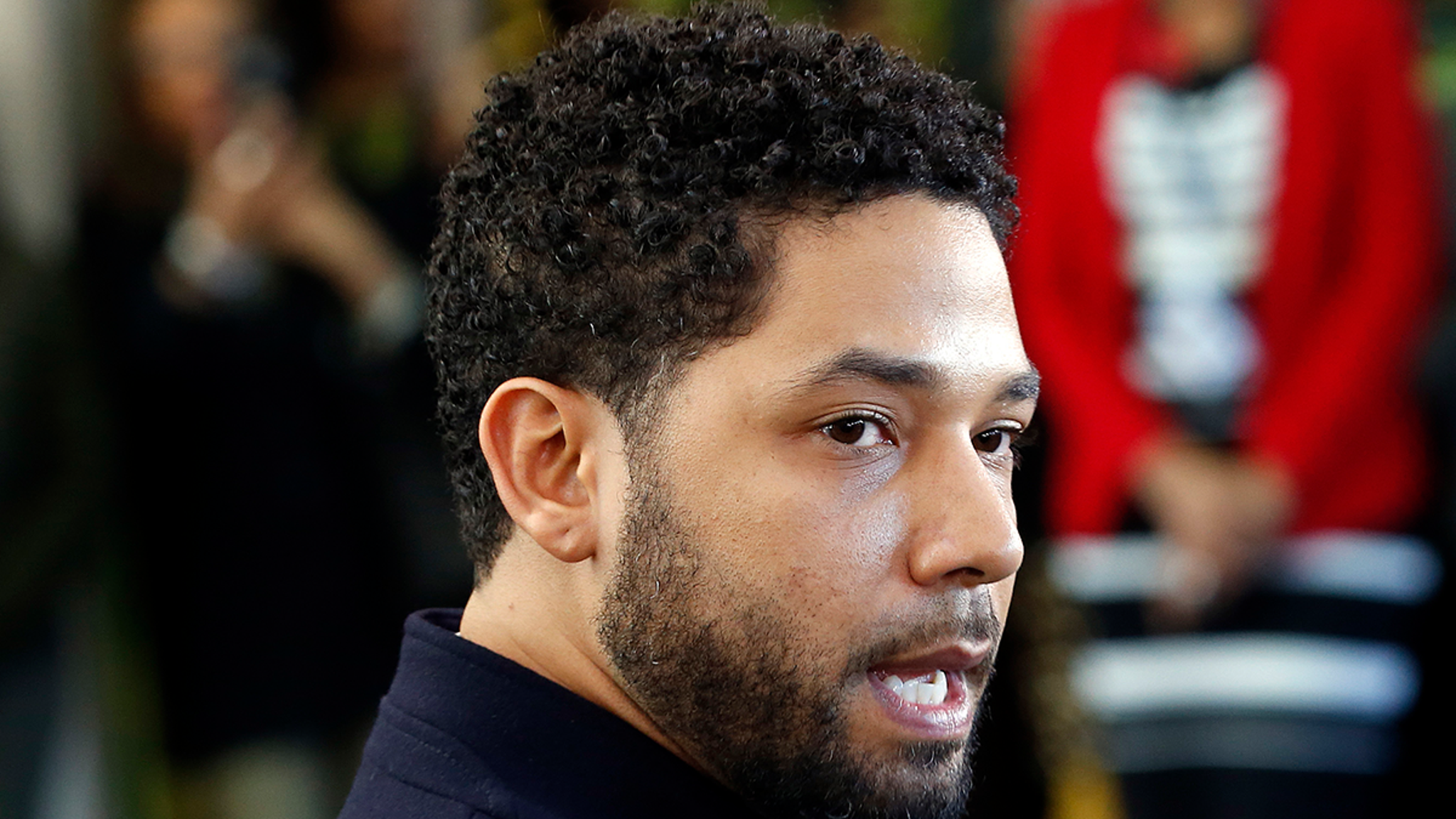 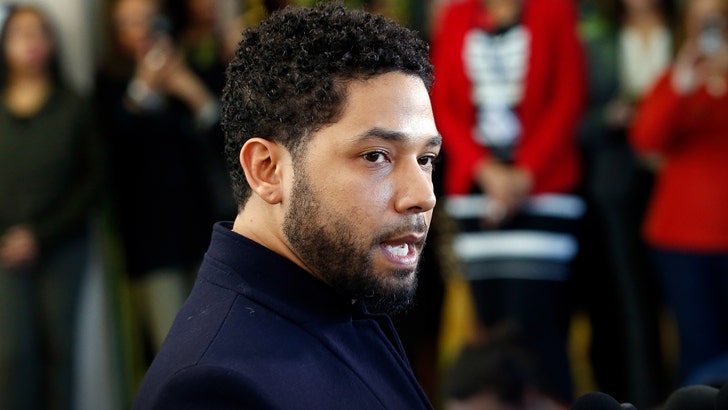 Jussie Smollett is about to be sentenced in his elaborate hoax case — he’s facing up to 3 years in prison, and we’re live streaming the Chicago court hearing. 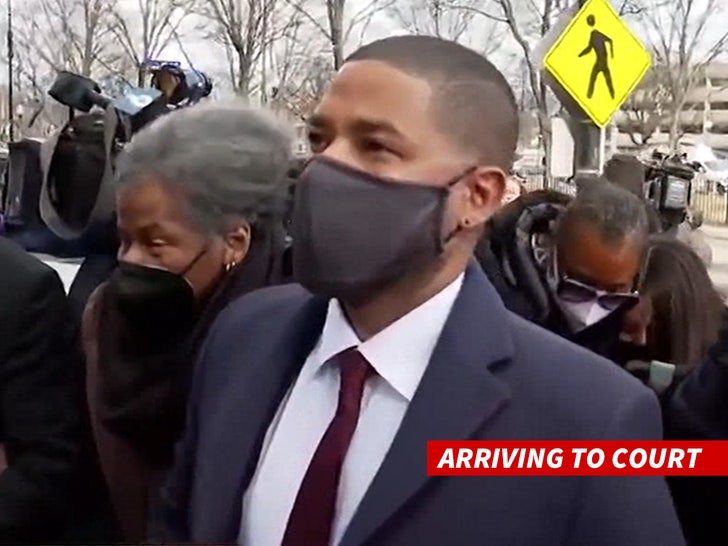 Remember … a jury in Illinois found the “Empire” actor guilty of 5 of the 6 felony counts against him for lying to Chicago police about being the victim of a racist and homophobic attack.

Jussie was not taken into custody after the verdict was returned back in December … he’s remained free up until Thursday’s sentencing, which is scheduled to begin at 11 AM PT. 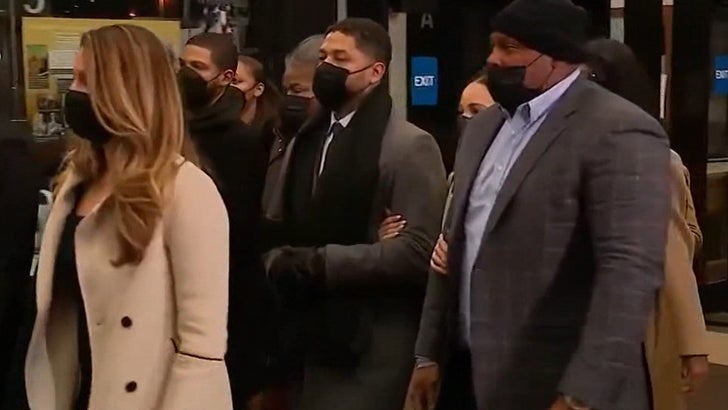 The saga is not over yet … at least in Smollett’s mind. As we first told you, he wants a do-over in court, filing docs last month asking for a new trial, because he says his defense team wasn’t allowed to participate in the jury selection process.

He’s also asking the judge to reverse the verdict and find him not guilty. 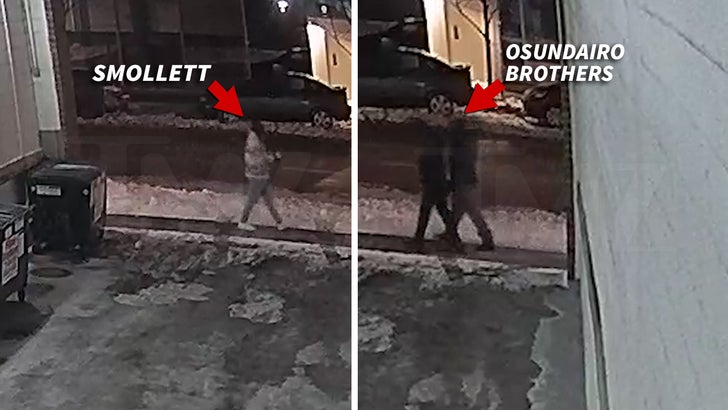 You’ll recall … the infamous “attack” happened Jan. 29, 2019, when Jussie claimed 2 white males jumped him, punched him, threw a noose around his neck and hurled slurs at him … all while screaming, “This is MAGA country!!!”

Jussie reported the alleged crime to cops … greeting officers at his home with a rope still loosely wrapped around his neck. But, doubts about Jussie’s story began to surface shortly thereafter, and police eventually claimed the actor had made the whole thing up.

Jussie was initially indicted on 16 charges, but they were dismissed … with his only punishment being the forfeiture of his $10k bond. That did not go over well in the public, especially with Chicago PD, and a special prosecutor was appointed … who ended up charging Jussie with the 6 counts for which he stood trial.

Jussie’s maintained his innocence the entire time, insisting he did not hire the Osundairo brothers, Abel and Ola, to stage the “attack” on a chilly Chicago night.

However, the brothers testified Jussie instructed them on where to meet to carry out the “attack” and even paid them to buy supplies.

The City of Chicago has also sued Jussie in a separate civil action over the resources spent investigating his claims, which is being pegged at $130,000.