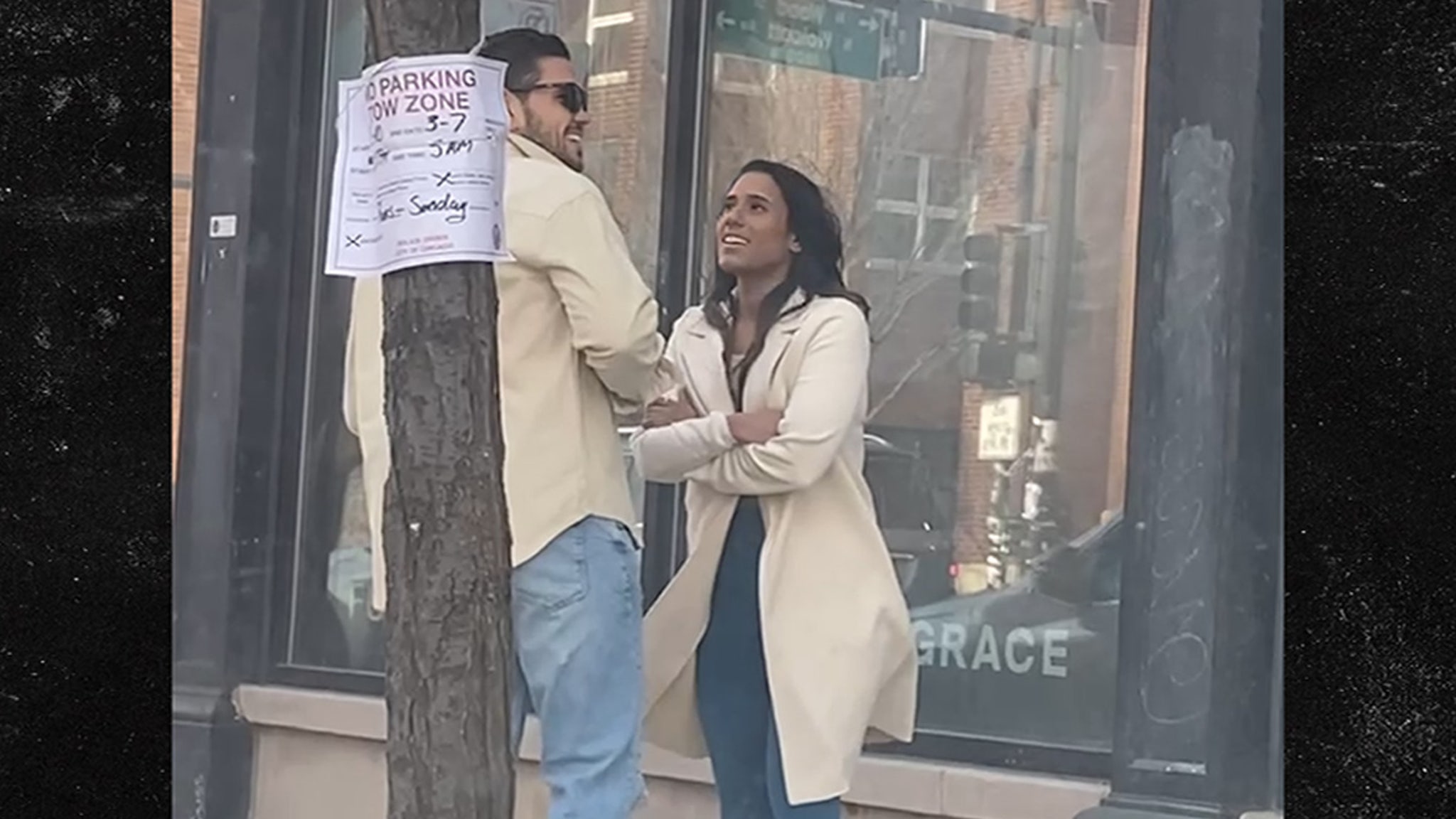 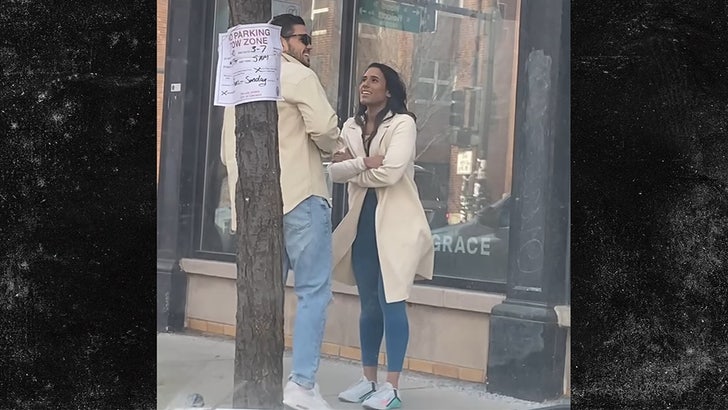 ‘Love Is Blind’ stars Deepti Vempati and Kyle Abrams were spotted together after rumors spread the two were an item … and the clip tells it all!

Kyle & Depti were walking the streets of Wicker Park in Chicago Sunday. While they weren’t holding hands or getting cuddly, people who saw them say they sure looked like a couple!

As they go down the sidewalk, a waitress calls out to them … offering mimosas on the house. An irresistible offer apparently, as the reality stars beelined it into the restaurant — his hand briefly on her back. 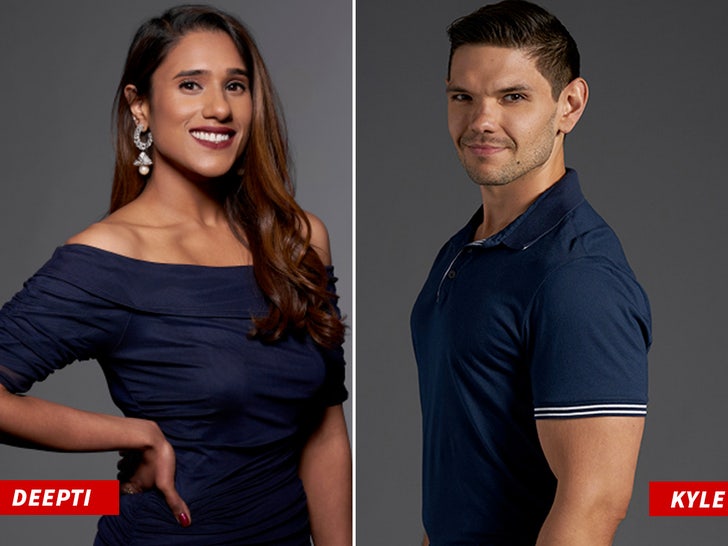 Season 2 of the Netflix series featured both Kyle and Deepti, as they ended up getting engaged to other people — Shaina Hurley and Abhishek “Shake” Chatterjee.

As fans recall, Deepti said no to a marriage with Shake at the alter  … after he constantly spoke about how he wasn’t attracted to her. Kyle and Shaina didn’t make it to the altar, breaking up in part because of religious differences.

On Friday’s reunion episode, Kyle blew fans away when he said his deepest regret was not proposing to Deepti. The show did not highlight any of their dating interaction in the pods. In a recent interview, Deepti played it coy about her and Kyle’s relationship post ‘LIB’ but said the two of them were “figuring it out”.

With the duo in Chi-town, the fans might be on to something … giving a happy ending to their story after all!