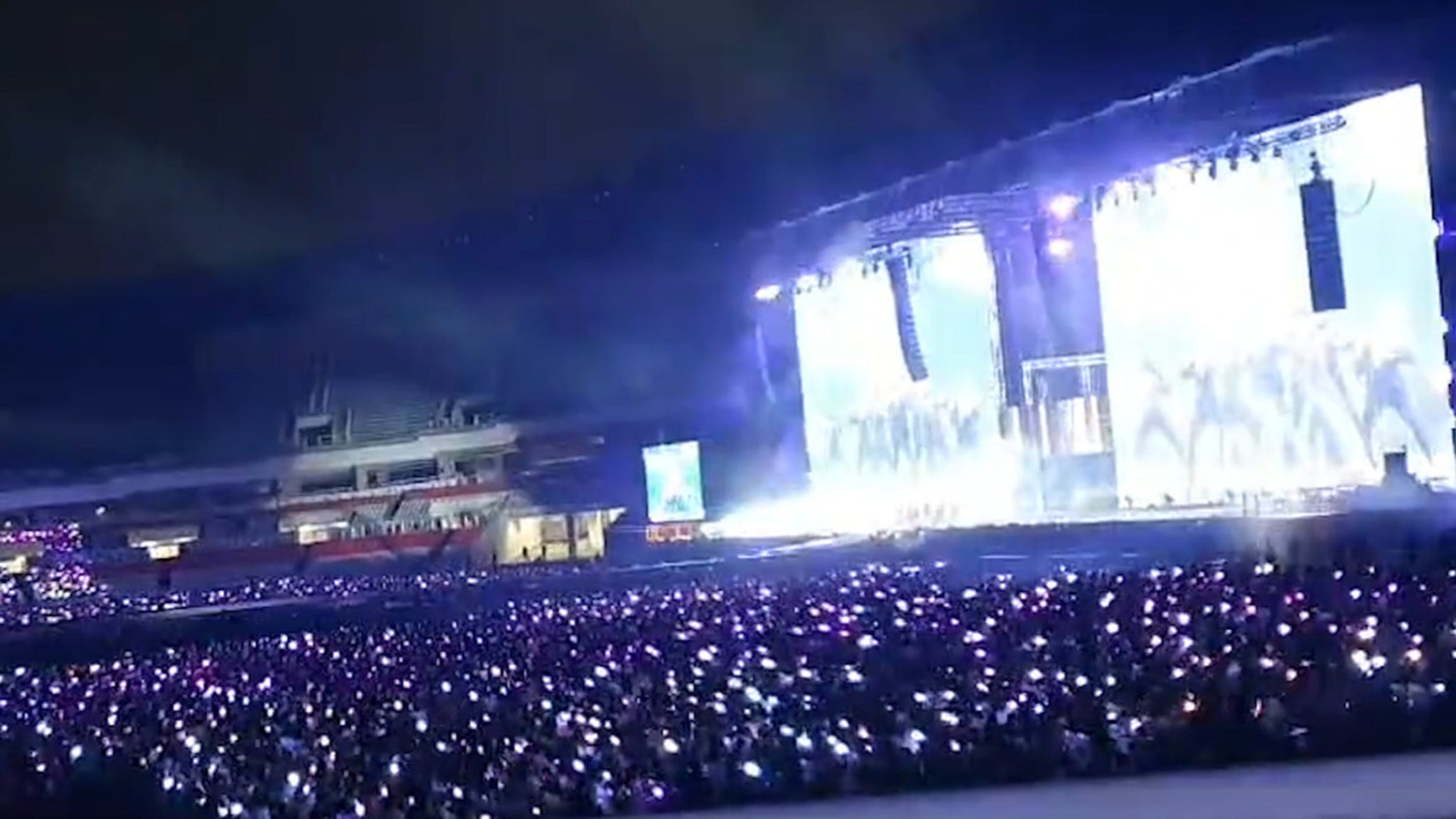 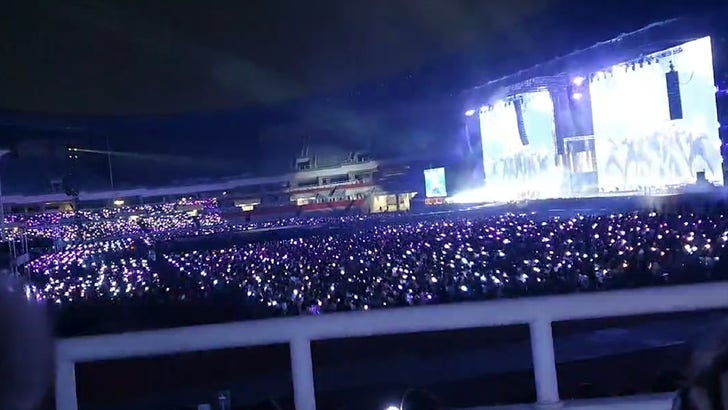 BTS fans had to get innovative in how to celebrate their favorite band — with standing, singing and shouting prohibited at a recent concert — but they were still able to bring the noise.

The supergroup just stepped off the stage after a massive show in South Korea Thursday night. While more than 15,000 were on hand for the show, everyone had to follow strict COVID protocols, set by the government.

In a statement before the show, BTS’ management co. Big Hit Music said, “Cheering loudly, yelling, chanting and standing up during ‘BTS Permission To Dance On Stage – Seoul’ is strictly prohibited according to government guidelines.”

This clapper gave all it had 😭😭 pic.twitter.com/cGEUzU8tzd

However, fans were provided with “clappers” — and they used them to full potential — synchronizing claps to the songs, and making plenty of noise in the process. 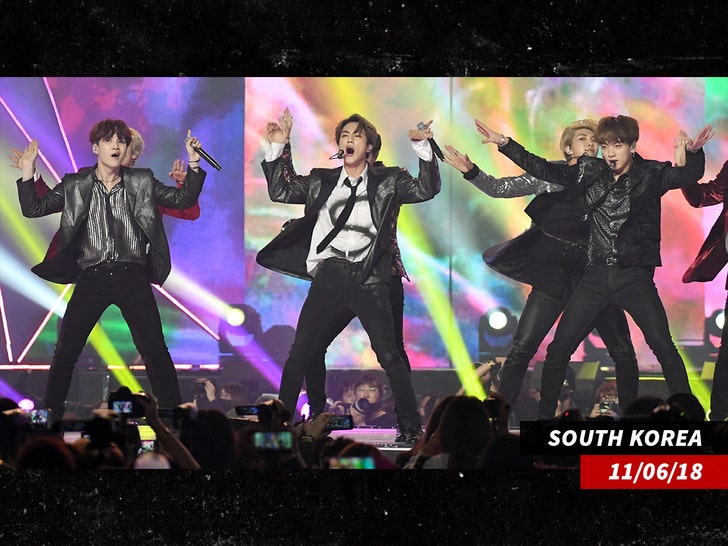 Thursday’s show was the first of 3 the group, who hails from South Korea, will have in their home country … it’s the first they’ve performed there since the pandemic.

We should note … the stadium where the group performed has the capability to hold 70,000 so the 15,000 fans in attendance were also way scaled-down.