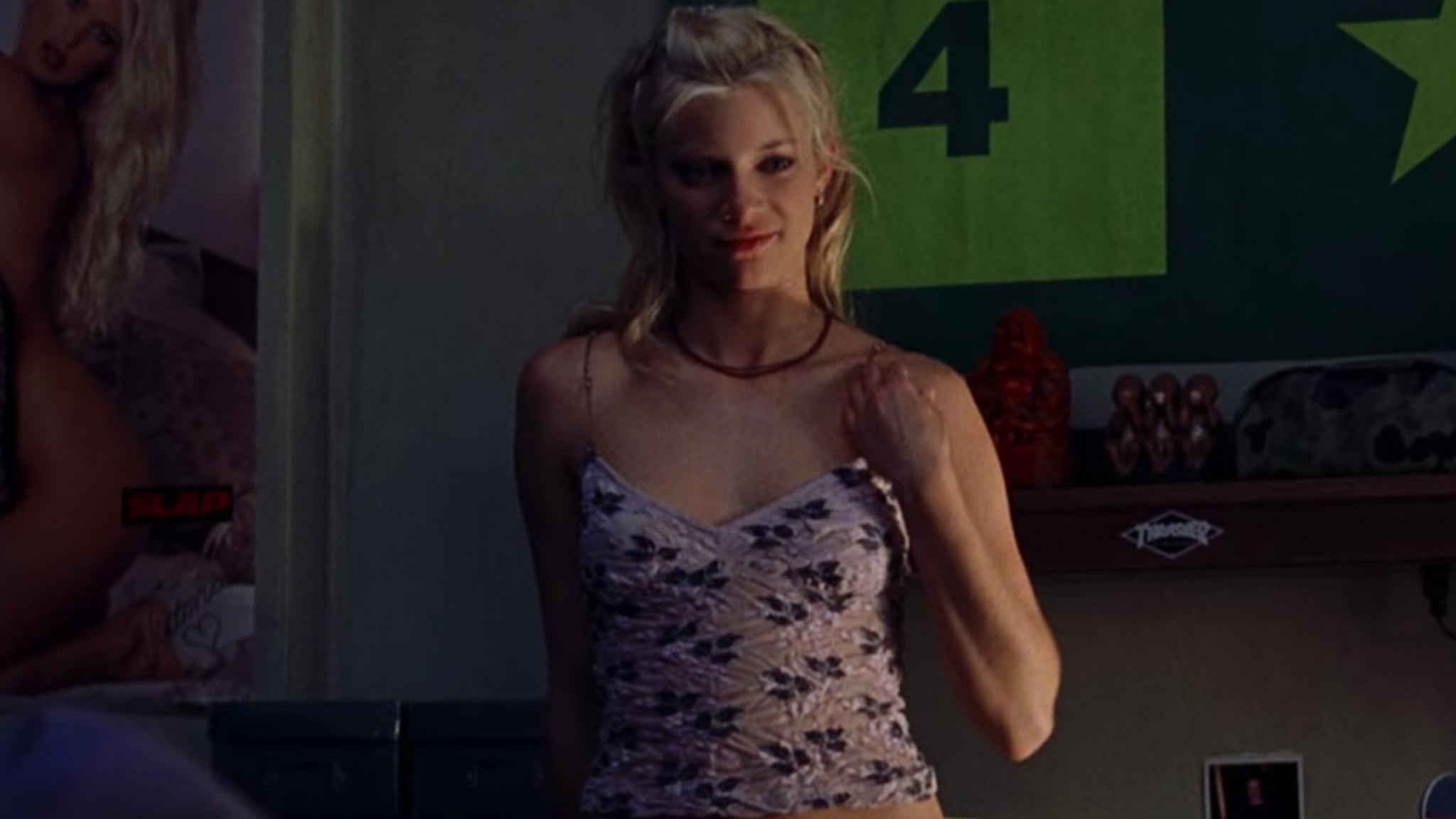 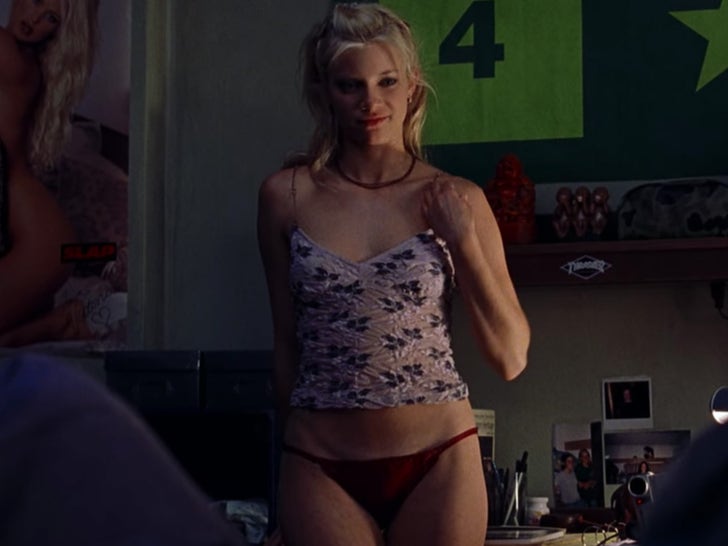 Los Angeles local Amy Smart was in her early 20s when she blasted her way into the entertainment biz back in 2000 with some top-notch breakout roles including the college hottie Beth — who gets involved in a wild night of partying, sex and camcorders — in the 2000 college comedy “Road Trip.”

Around that same time, Smart had some other epic acting gigs including James Van Der Beek’s girlfriend Jules Harbor in the football film “Varsity Blues” and her classic character Ruby on the television drama “Felicity.”

Guess what Amy Smart looks like now at 45 years old!