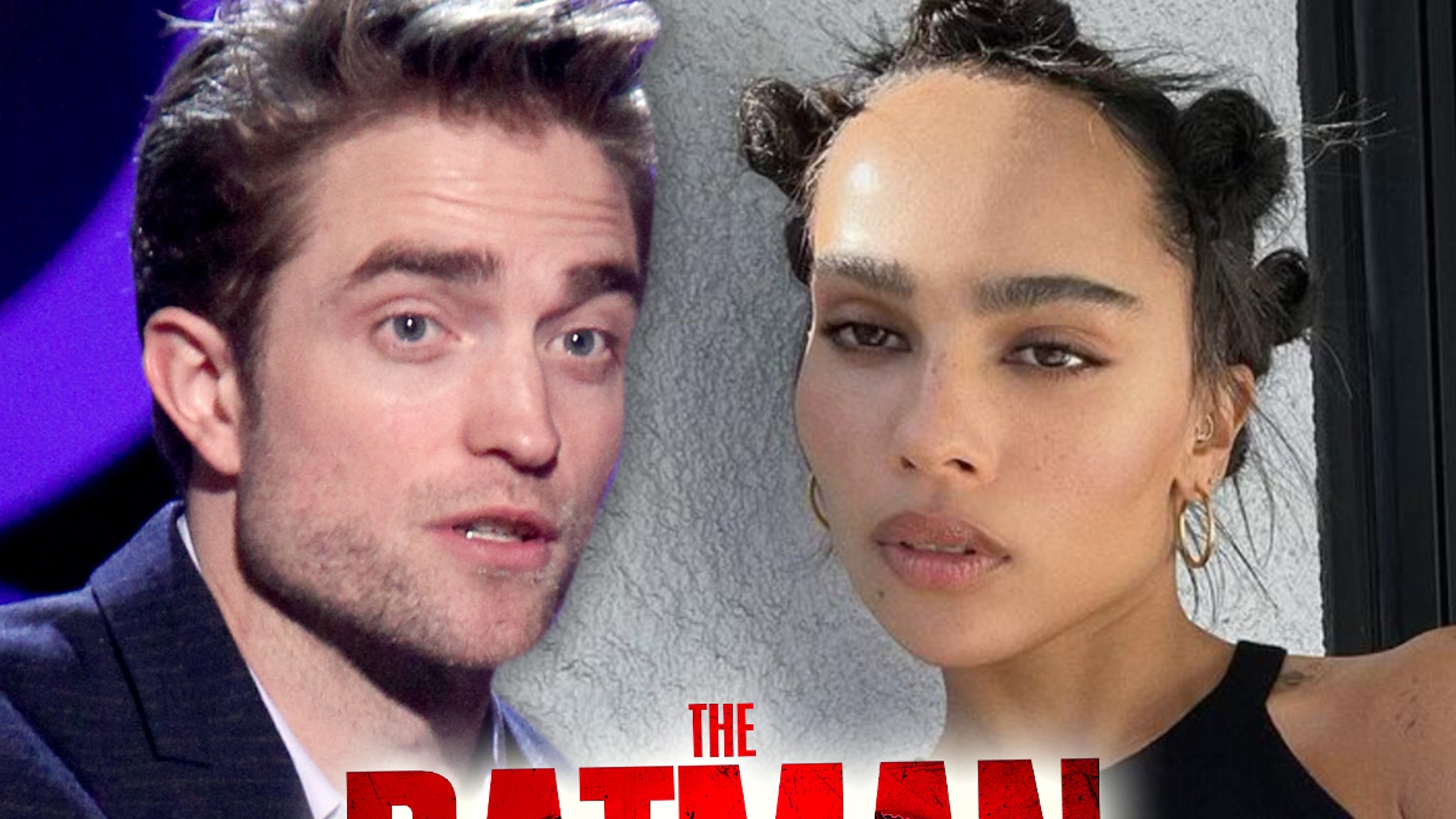 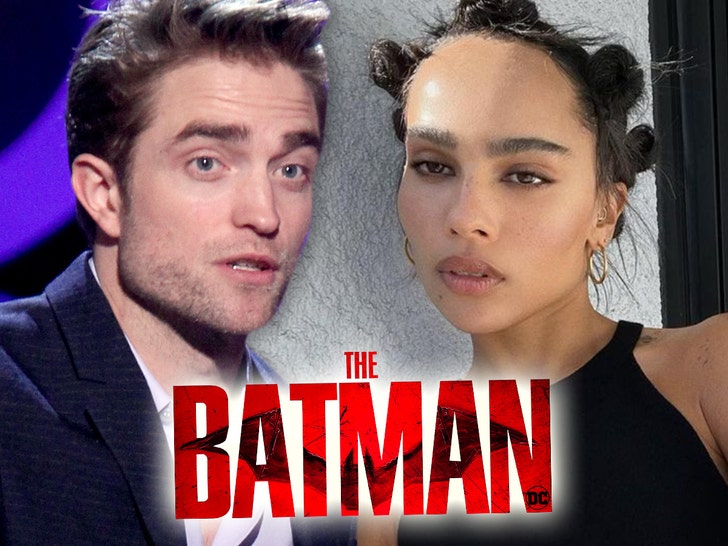 While Robert Pattinson‘s turn as “The Batman” is being praised by many, a small group of conservatives are clutching their pearls … claiming the flick is too woke for its own good.

Here’s the deal … the new movie about the Dark Knight takes place in a modern world (aka, the 21st century, post-2000) and some of the plot elements certainly reflect that … for better or worse. If you look at what some mostly right-leaning critics are saying, it’s the latter.

BTW, we’re gonna get into spoilers here — so if you’re not into that … stop reading now.

For starters, there’s one scene, in particular, that’s got Twitter trolls all up in arms — it’s when Batman and Catwoman (Zoe Kravitz) are chatting about who the Riddler is targeting … rich, corrupt politician types … all in the name of social inequality and justice. More on that later.

Catwoman is arguing that the people getting knocked off might actually deserve it, calling them “white privilege a*****es” … including Bruce Wayne — who’s right in front of her.

The phrase is getting some eyerolls online, but it also leads to another criticism about the stars themselves … namely, the fact that director Matt Reeves tapped a number of Black actors for significant roles, including Catwoman, James Gordon and the Mayor-elect.

You’d think that’d be a positive … but lo and behold, there are a handful of critics bashing it, calling it “woke casting,” etc. In response, many are calling such criticism racist, perhaps rightly so. For the record, everyone kills it in their respective parts … regardless of race.

Zoë Kravitz says she interpreted Catwoman as bisexual in #TheBatman — “That’s definitely the way I interpreted it, that they had some kind of romantic relationship.”

There’s more representation in the film too, including for the LGBTQ+ crowd — confirmed by Kravitz herself, who said she interpreted and played her character as bisexual … and which gets alluded to quite a bit early on in what appears to be a romantic relationship between her and a Russian escort friend she’s trying to help flee Gotham (who ends up dying, sadly).

Lastly, Paul Dano‘s Riddler is also being seen as an eerie reflection of society … both in his crusade against corruption and the wealthy class (speaking to real-life larger convos these days about rich vs. poor/”eat the rich,” etc.) … but also in his radicalization of people.

Without giving too much away … the movie ends on a somewhat ominous note when it becomes clear Riddler’s message is being embraced by a fringe social media crowd — which leads to a would-be mass shooting situation … something that was actually feared when Joaquin Phoenix‘s “Joker” came out a few years ago … but is actually depicted in this take.

Long story short … some simply think this movie might be a little too much of art imitating life. The vast majority, however, totally dig it … and think it’s great that Batman is getting with the times … and the box office numbers (so far) seem to confirm that much at least.